The FAA wants you… to be a drone test administrator 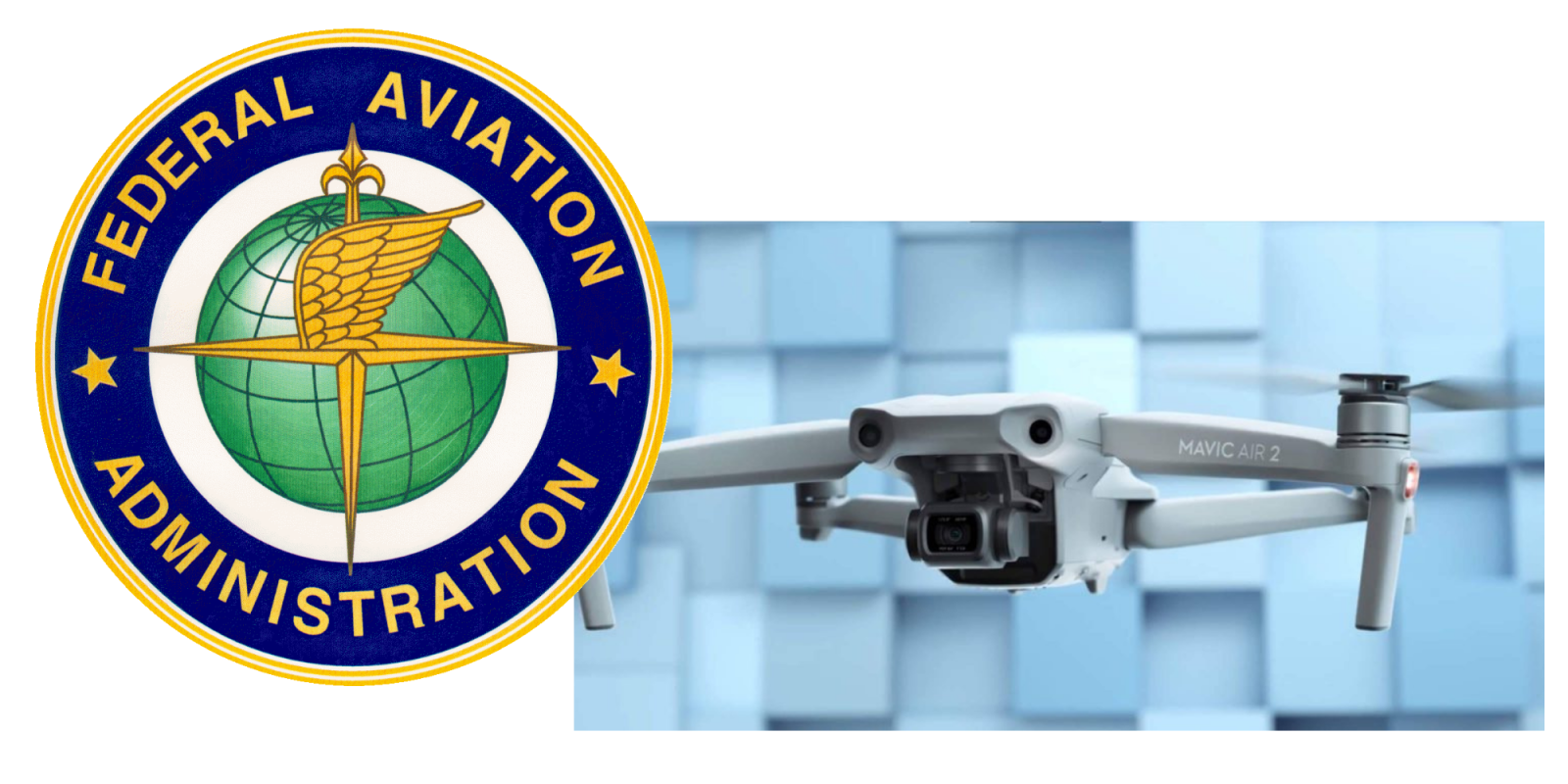 The FAA is moving ahead with its plans for a nation-wide system to train and test all recreational drone pilots. The Recreational UAS Safety Test, or TRUST, must be given by a qualified entity or person, and at no charge.

It’s no secret that a growing number of people are flying drones recreationally around the world. It’s also no secret that regulatory authorities want to ensure that people are flying these devices responsibly, understand airspace, and are aware of the rules. When it comes to commercial operators, the FAA already has Part 107 at its disposal: Commercial drone operators must have passed a test.

But what about hobbyists and recreational pilots?

Well, trust is great. But the FAA will trust hobbyists a little more if they’ve taken required courses and passed a test. Today, it announced that the first two phases of its implementation are complete… and it’s ready to start recruiting testers:

First, the FAA developed the test content with input from drone stakeholders. Next, the FAA issued a Request for Information seeking to work with drone stakeholders on the administration of the test. The FAA is now ready for the third stage, to make the test available to recreational flyers through FAA Approved Test Administrator of TRUST.

The FAA does not have the resources to be able to test hobbyists across the nation. And so, it’s drawing on the goodwill of a valuable resource: People and organizations already peppered across the land and willing and able to administer the TRUST course materials and testing.

Today, the FAA began inviting interested parties to submit applications to become testers. But before you jump onto this link, here’s a look at how the process will work, taken directly from the FAA site:

If you’re approved, you’ll wind up with a really long title. You will become (take a deep breath): An FAA Approved Test Administrator of The Recreational UAS Safety Test (FAA Approved TA TRUST).

The FAA announced the move online and via social media:

And here’s how the scheduling looks for the application and onboarding process:

The move toward testing ensuring recreational pilots undergo education and testing is endorsed by DJI. And – let’s face it – most of those who’ll be taking this exam, for the foreseeable future, will be flying DJI products.

DJI has long supported drone pilot education and knowledge testing, having implemented a mandatory Knowledge Quiz into our products since 2017. We are pleased with the FAA’s approach which incorporates our recommendation for free pilot testing because it will maximize compliance, and our recommendation to ensure privacy by using a token-based identifier system rather than disclosure of the test taker’s personally identifiable information. As the industry’s leader in safe and responsible drone use, we look forward to reviewing the details of this program and continuing to contribute to the FAA’s mission of keeping America’s skies safe in the drone age.

How can you apply?

It’s simple. Open up this pdf. Fill it out. Email it back to the address listed at the bottom.

You must submit your application by March 31.

If you’re looking for more details about the program, you’ll find them here.