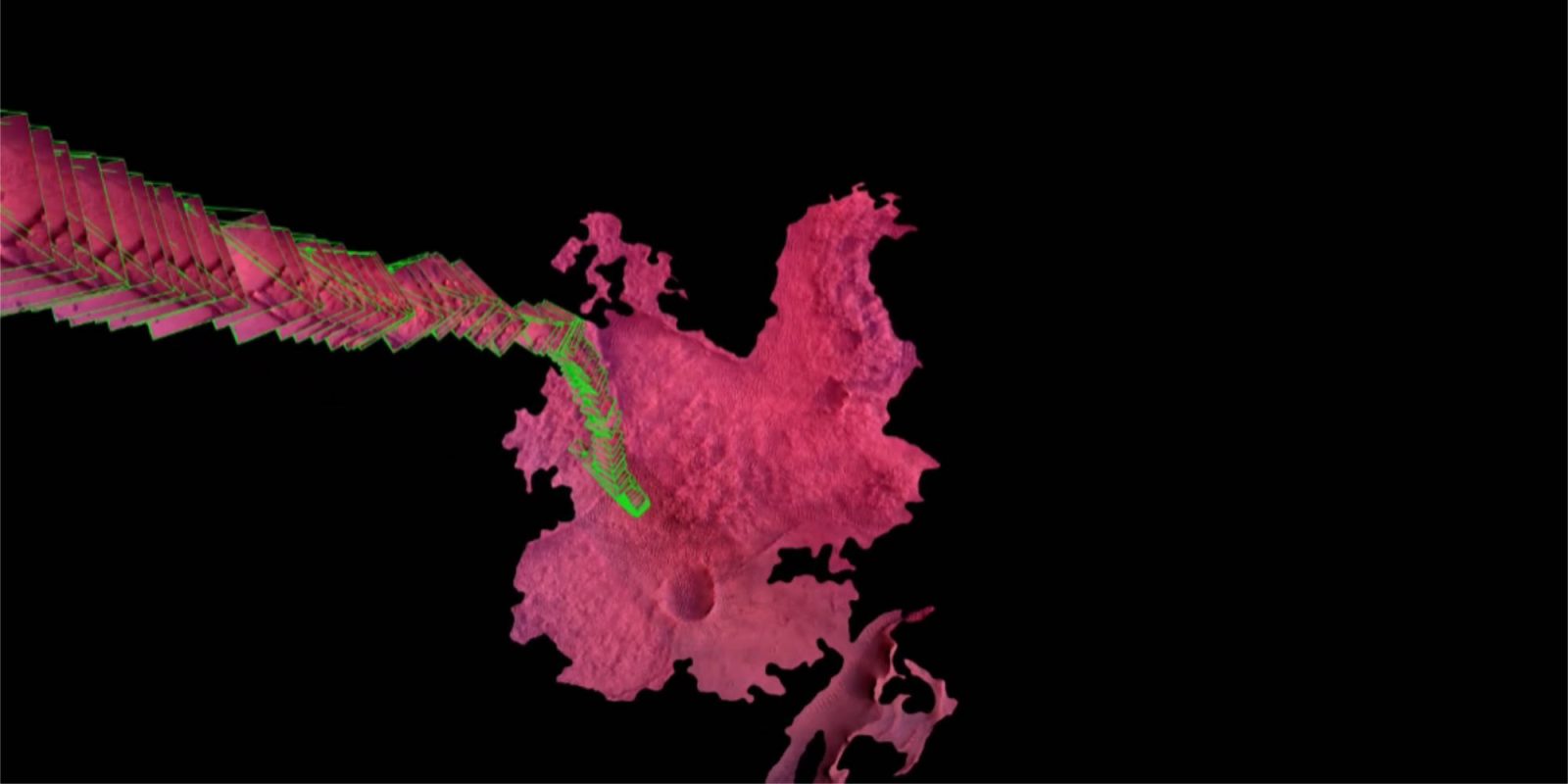 Along with the quick video you can watch below, Pix4D also created an interactive 3D model of the landing site and land near it. The interactive model can be found here and allows you to explore a small section of Mars from Earth’s comfort.

As NASA’s footage consists of many angles of Mars and the surrounding environment, those images could be pulled to create a 3D model using the change in perspective.

If a company like Pix4D can use data from NASA’s feed, it will be impressive to see what NASA is creating with all of the visual data it is capturing on the rover.

Below is a short video showing the landing site and descent path the rover took before landing on Mars.

Thanks to Romeo for making us aware of this cool interactive 3D model.

NASA’s Ingenuity Mars drone recently landed on Mars with the Perseverance rover. It is now preparing to take its first flight on the Martian planet. The downlink was received shortly after the landing, indicating the helicopter and base station are working correctly.

The helicopter drone will stay connected to the rover for the next 30 to 60 days as it receives its first charge on the planet. Ingenuity has already gone through a one-hour power-up to boost the batteries to around 30%, with another charge coming in the next few days, taking it to 35%.

The helicopter will be able to fly as high as 15 feet and as far as 160 feet with the longest flight duration being 90 seconds. To keep itself in the air, Ingenuity spins its propellers between 2,000 and 3,000 rpms. It also comes equipped with a solar panel to charge itself back up, onboard flight computers, navigation sensors, a color camera, and a black-and-white camera.