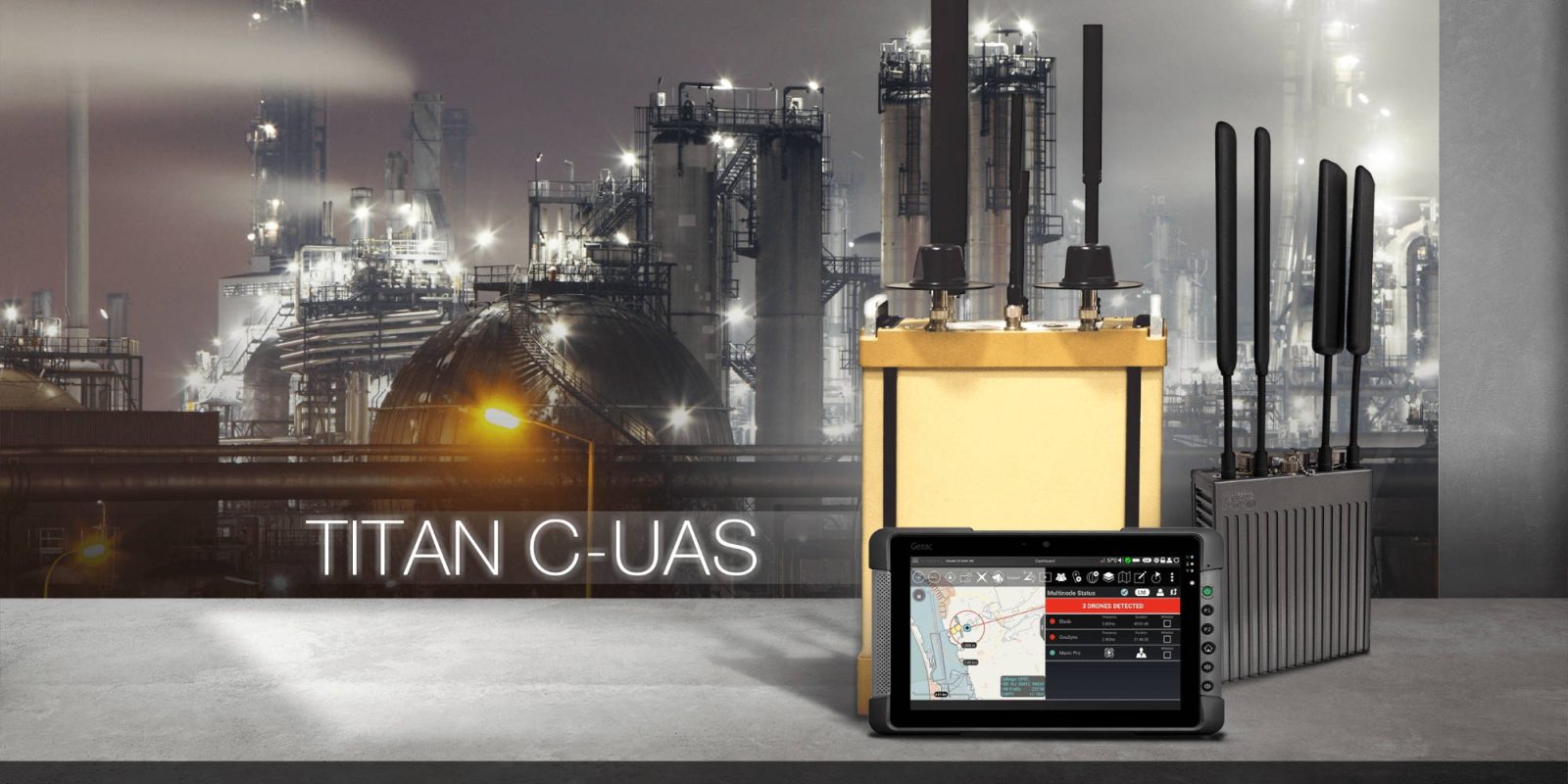 Citadel Defense has announced it has partnered with Syzygy Integration to develop a new counter-drone platform for the United States Department of Defense (DoD) and other federal government agencies. The new system is called the Tactical Assault Kit (TAK).

Citadel Defense can create a drone-proof environment by networking and synchronizing its Titan drone protect system from creating an automated counter-UAV defense system. The Titan was built based on lessons learned from other counter-UAV systems. The company says its product is effective, affordable, and easy to deploy.

Citadel’s radiofrequency sensors used the latest AI and machine learning detection systems to integrate layered counter-drone solutions better. The system uses an open architecture that allows for quick development and integration with other sensors and systems.

“We are excited to have SNAP fully integrated with the Titan platform. This capability will enable real-time C-UAS intelligence and immediate mitigation of those threats from anywhere in the world. This will help first responders and government agents respond quickly and more safely.”