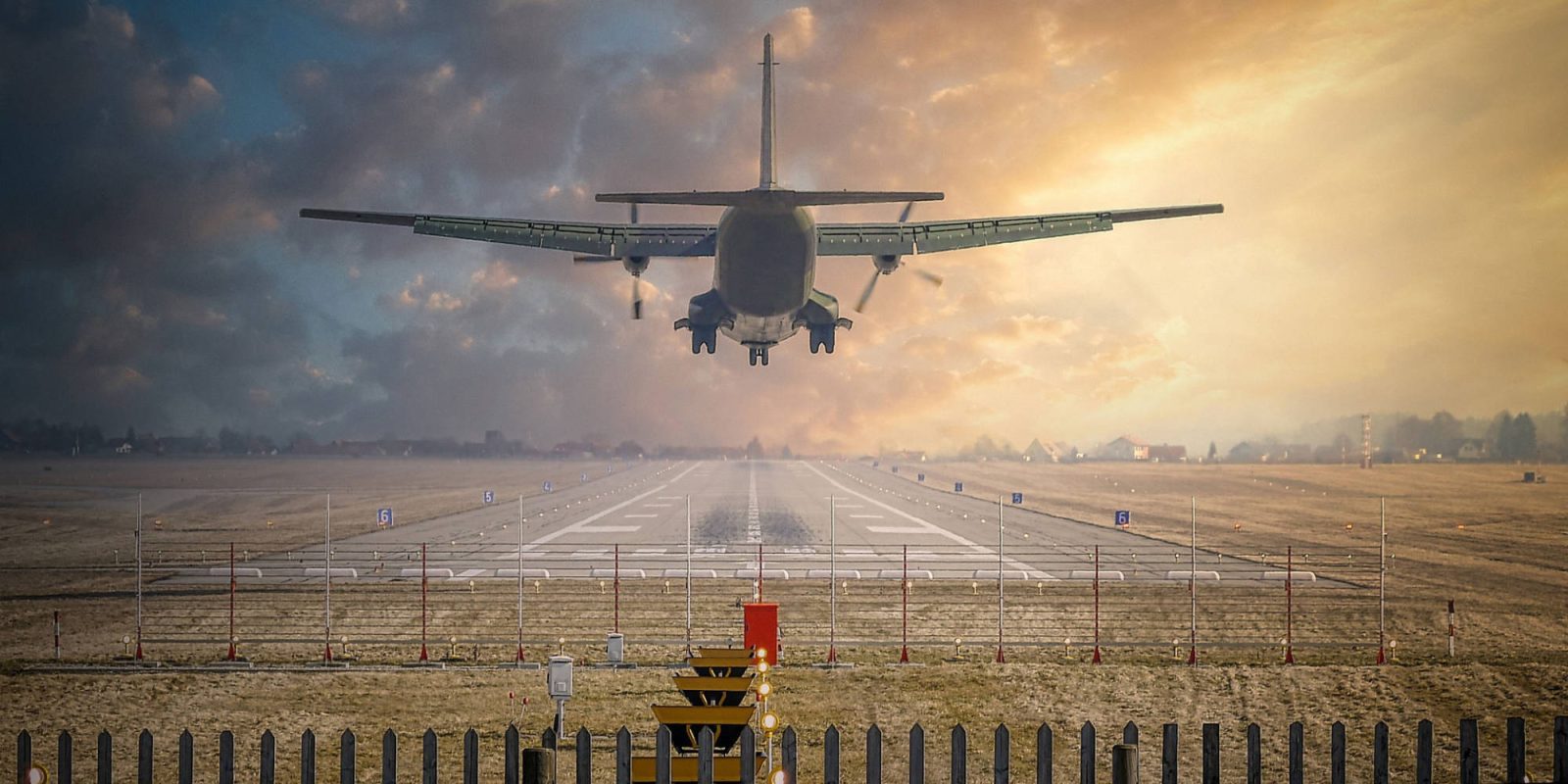 A big player in the counter-drone space, D-Fend Solutions has just released survey results discussing counter-drone measures. The survey found that traditional counter-drone systems – jamming and kinetic – are viewed as being inadequate.

The survey took a look at current small counter-drone systems. It surveyed security personal worldwide, with 40% being in the special forces or military, 23% in national and homeland security, 19% in law enforcement agencies, and 18% from a wide range of backgrounds.

Sixty-three percent of the participants said they saw an increase in drone-related incidents over the last year, with 42% being involved in six or more rogue drone incidents throughout the same time period.

Even though drone incidents are on the rise every year, security personal are worried about the limitations the current counter-drone technology is bound to. Fifty-nine percent or 6 out of 10 respondents said that the potential for collateral damage with kinetic solutions is too much of a risk for it to be adopted. While 53% said that jamming would cause too many issues disrupting nearby communications systems.

“Significant percentages of C-sUAS decision-makers perceive jammers and kinetic-based solutions as too limited and potentially risky to be the main component of a successful counter-drone strategy. This is due to traditional technologies’ inability to cover the entirety of the drone incident lifecycle as standalone solutions and the potential for communications interference or collateral damage. Control-based technologies, such as RF cyber takeover, can form the foundation of a robust C-sUAS strategy and integrate complementary solutions, offering a multi-layered counter-drone defense when required.”

When it comes to controlling a rogue drone that has entered the airspace, 63% of participants said they would take the drone out and have it land in a safe spot to get to it from, with 12% in favor of sending the drone back to its take-off location, totaling 75% of respondents that are willing to have a controlled outcome.

The take-down method that is least popular at only 7% is a kinetic attack, with a bullet, laser, or net, while only 17% said they favor jamming a drone. Sixty-three percent of the people surveyed have already experienced operation delays from a drone incident, with 73% expressing concern over using a counter-drone system that could take out a friendly drone while a rogue drone is in the area.

“There have been previous counter-drone surveys, but the Institute for Defense and Government Advancement teamed with D-Fend to focus on an under-examined area: the perspectives of C-sUAS decision-makers. IDGA utilized our extensive database of governmental, military, and defense industry contacts to determine the concerns of security personnel involved in the counter-drone space and better
understand their opinions of existing technologies. We believe the data from this survey provides rare insights into C-sUAS users’ state of mind.”

Additional results from the survey revealed other important trends: