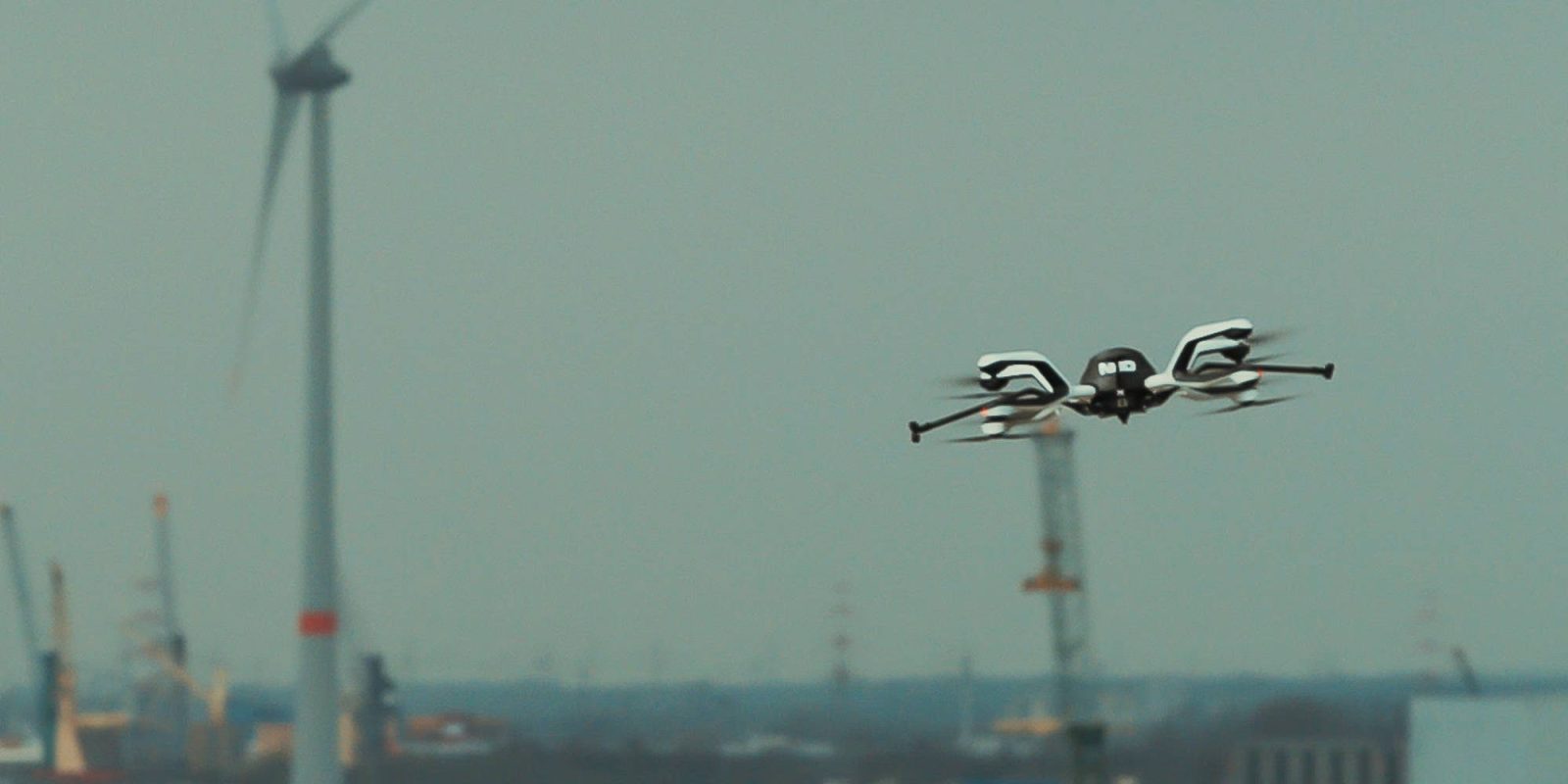 The Port of Antwerp, Belgium, has announced it has chosen Unifly to be its UTM technology provider to improve airspace safety. The move will make the Port of Antwerp the first seaport to manage its own airspace.

Apart from managing its own airspace, the seaport will be responsible for managing ground risk related to above-the-ground activity concerning operational and working drones, overall safety, and seamless integration of processes required.

The Port of Antwerp decided to manage its airspace as it plans to manage multiple workflows, multi-layered authorization process, and robust real-time surveillance and detection capabilities, which means multiple drones in the air at a single time, with the possibility for crewed aircraft in the area as well.

Unifly was chosen for the job as it has a proven track record in Belgium as it has already rolled out UTM systems throughout Belgium, Canada, and Germany. It has also been working closely with the seaport over the last few years to initiate research, tests, and demonstrations relating to drone traffic management.

Once the Civil Aviation Authority (CAA) gives the seaport’s operations the green light, the drones will begin to fly on the Unifly network.

The news comes about a month after the port announced it began to use autonomous drones to undertake inspections, surveillance, and monitoring missions. The drones will allow the port to undertake fully independent operations, improve efficiency, lower costs in the long term, and make the seaport safer.

“Ultimately, we are taking the necessary steps towards building a seaport that will be ready for a time when drones will play a bigger role in port operations. We are creating a drone ecosystem where port stakeholders  can easily deploy drones in their day-to-day activities.”

The drones are a part of a short-term trial that will support the port with its core tasks. The drones result from the “Port of the Future” program that aims to advance the technologies used.

The trial has been funded in part by the Belgian province of Limburg and the Flemish government via VLAIO (the Flemish Agency for Innovation and Entrepreneurship). This allowed the company, which produces the drone DroneMatrix, to increase its R&D efforts.