Loc8 software is a useful tool for search and rescue 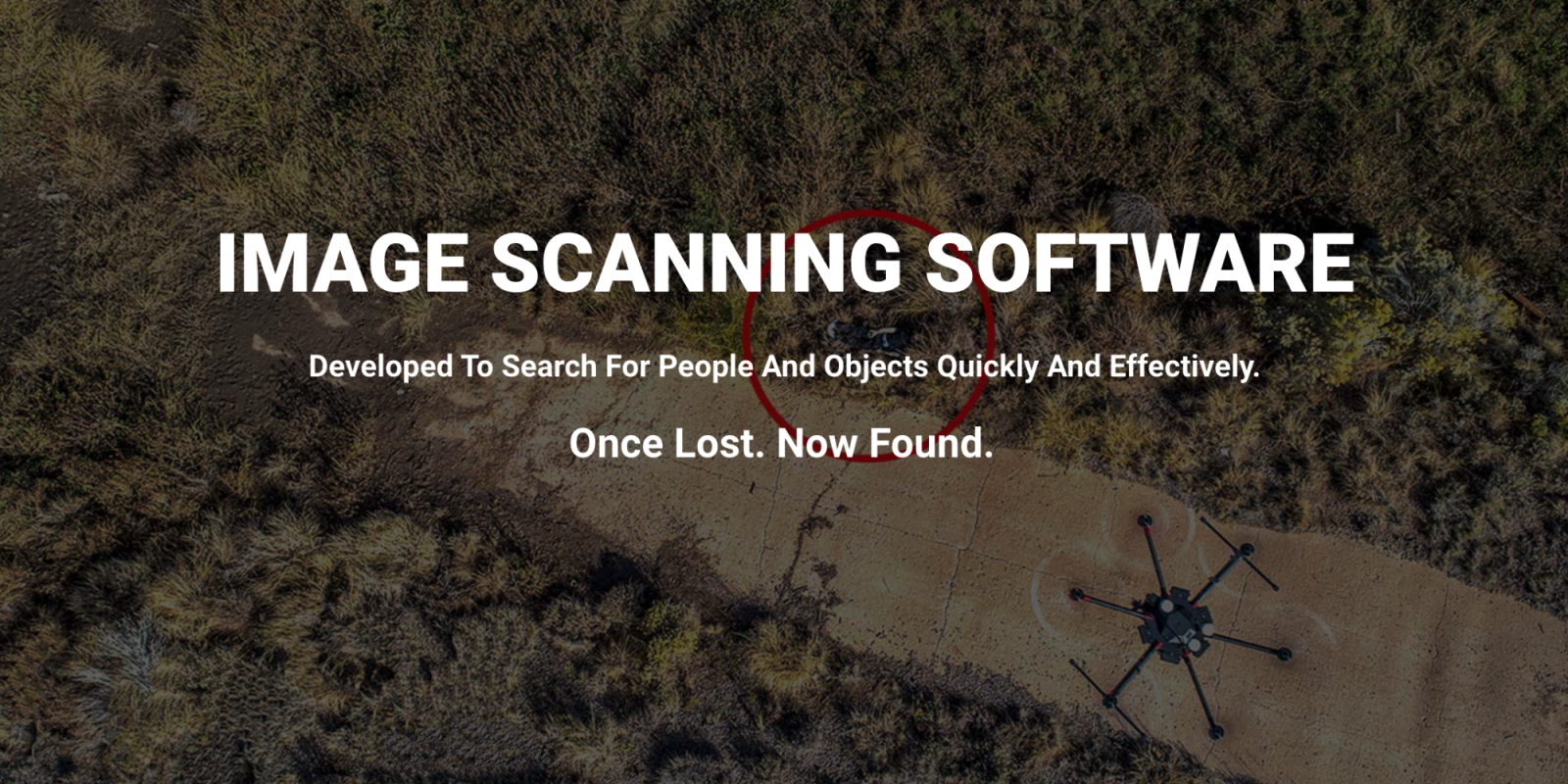 We stumbled across some new software the other day. It intrigued us so much we got in touch with the company to learn more. And we see a real use for First Responders.

It’s no secret that drones are a huge asset when it comes to search and rescue. With an eye in the sky, First Responders can cover a lot of ground that would be challenging by foot. We’ve seen drones equipped with thermal sensors find people countless times, often saving the lives of those who are injured or lost in hostile conditions. In fact, we wrote about one of those cases just today.

The Loc8 software does something else.

Imagine you’re looking for someone in broad daylight. They were last seen wearing blue jeans and a red shirt. Further, imagine they’re partially hidden by trees or some other obstruction. Maybe only a tiny part of their clothing is visible from above, with the rest of the person obscured. How would you go about finding them?

Well, if you were looking with a drone you’d likely be relying on either the screen of your phone or else a tablet. And if you’re at any height – which you’d likely want to cover more territory at once – you’re not likely to be able to pick out a tiny spot of color against the rest of that competing background. That’s where Loc8 comes in.

Loc8 (pronounced, as you likely guessed, “locate”) is image scanning software that runs on a laptop. Tell it what color you’re looking for and it will scan your video or images at the pixel level. When it finds a match, you get an alert with the location highlighted. Then you can swoop in for a closer look or dispatch someone on the ground.

“It will process both still imagery and video,” explains Gene Robinson, a search and rescue veteran who’s also a subject matter expert with Loc8. “It can even do satellite imagery.”

Even the small stuff

Loc8 is pretty powerful. If you’re flying at 120 meters – which, with most drones would give you a pretty wide angle – it can detect the color you’ve selected with a mere four pixels. Let’s repeat that: Four pixels. I don’t know about your eyesight, but there’s no way I’d pick up four pixels on my phone, if it even displayed in the context of that larger image.

“It will go through and at the pixel level and will detect colors or groups of pixels in clusters that you designate,” says Robinson. “Using standard 1080p video, we can detect an object that’s six centimeters from 120 meters.”

No, you don’t have to have the precise color; you can designate a range and it will pick up everything within that palette.

What if a person with a red jacket was missing in a field of poppies? Or a yellow jacket in a field of sunflowers? A green jacket amid foliage? Well, you’d think that might pose a problem. But unless the color of the clothing is an exact match with the surroundings, you can tell Loc8 to ignore the poppies or whatever else is a similar color. Then it will issue an alert only when it finds exactly what you’re looking for.

Here’s how the company describes its offering:

Loc8 Basic is a powerful software solution designed to analyze digital imagery collected from drones, manned aircraft, and even terrestrial cameras. Loc8 (Basic and Pro Versions) uses its patent-pending algorithms to analyze JPG images, at the individual pixel level to detect specific colors based upon user-defined targets. The Loc8 user has several options to define their desired color palettes, including sampling of existing images, creating user-defined manual color definitions, or by using the application’s automated color classification functions (only available in Loc8 Pro). Once defined, the color palettes can be saved and recalled for later use during future missions. Additionally, the saved color palette files can be cataloged and shared with other Loc8 users.

What if there’s nothing there?

Though the priority of search and rescue operations is to find the missing subject, part of that process involves searching areas and marking them as “clear” – so resources aren’t wasted combing the same area. Robinson says Loc8 has proven itself tremendously useful on that front.

“We have used Loc8 to clear large, large swaths of areas: And we can say with confidence that if the persons are wearing those clothes [the colors being searched] they are not in there. And it’s corroborated.”

Interestingly, people have come up with other uses for Loc8, such as detecting invasive species. Robinson says as use of the software spreads, people are coming up with more and more solutions to which it can be applied.

Loc8 is a subscription-based software starting at $45/month for Loc8 basic. The company offers a free trial as well.

Though we haven’t tried the software, it’s pretty clear what it does. And for search and rescue operations, this could save not only time – but lives. Find out more on their website.