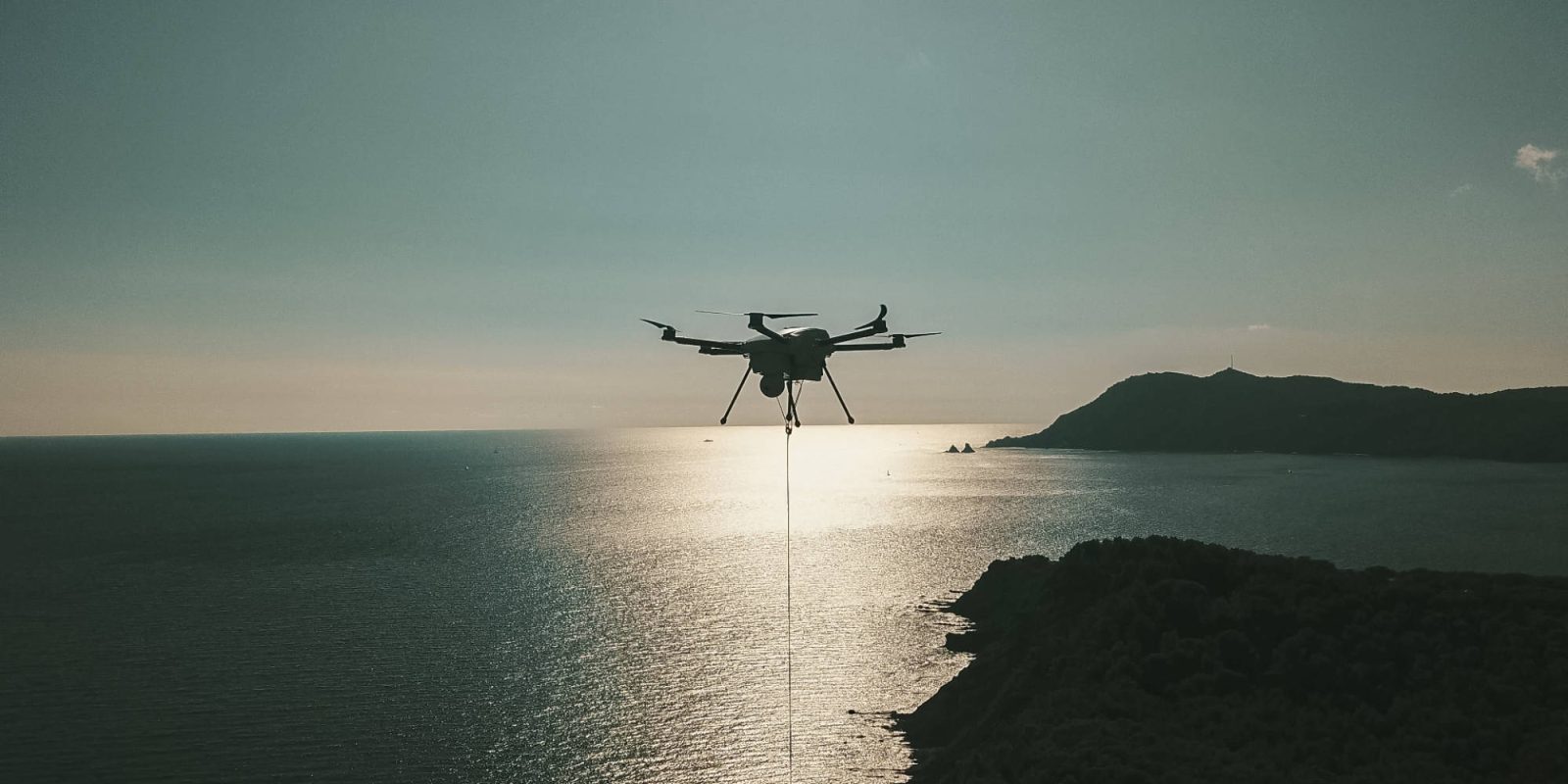 Tethered drone manufacturer Elistair has secured around $6 million (€5 million) in a Series B funding round. The money will allow the company to accelerate its expansion plans in the United States while reinforcing its presence in Europe.

When the company first entered the United States last year with its first office in Boston, the company already had a good name for itself in the country.

Over the last few months, more than 40% of Elistair’s business now comes from North America. To keep up with this massive number, the company plans to use this money to increase its production capacity.

Elistair will soon start a campaign that will recruit around 20 people for its offices in Lyon, France, and Boston. This will allow the company to continue to follow its initial approach of combining technological innovation and knowledge of conditions in the field.

Our tethered drones let units on the ground expand their field of vision considerably, as well as their understanding of their nearby environment during operations, which is often a critical factor. This funding round will allow us to consolidate our range of products for the national security and defense segment and to handle the significant amount of orders from recent months.

Elistair currently has three products, the SAFE T2, a powerful tether station that offers extended flight time to a range of commercially available drones. The LIGHT T4 is a smaller tether station designed to fit into a hard-shell case that can be used almost anywhere. It also works with 20 commercial drones, including the DJI Matrice 300.

We plan to accelerate the industrialization of our production processes and build up our R&D capacity. Our technological roadmap aims to develop the next generations of tethered drones capable of responding to any and all kinds of situations and conditions. We will also be boosting our solutions’ intelligence and automation.

The final product is the Orian tethered drone capable of flying for more than 10 hours with a data transfer rate of 200 MB/s. The drone hovers at around 100 meters (~328 feet) and can detect vehicles up to 10 kilometers (~6 miles) away.