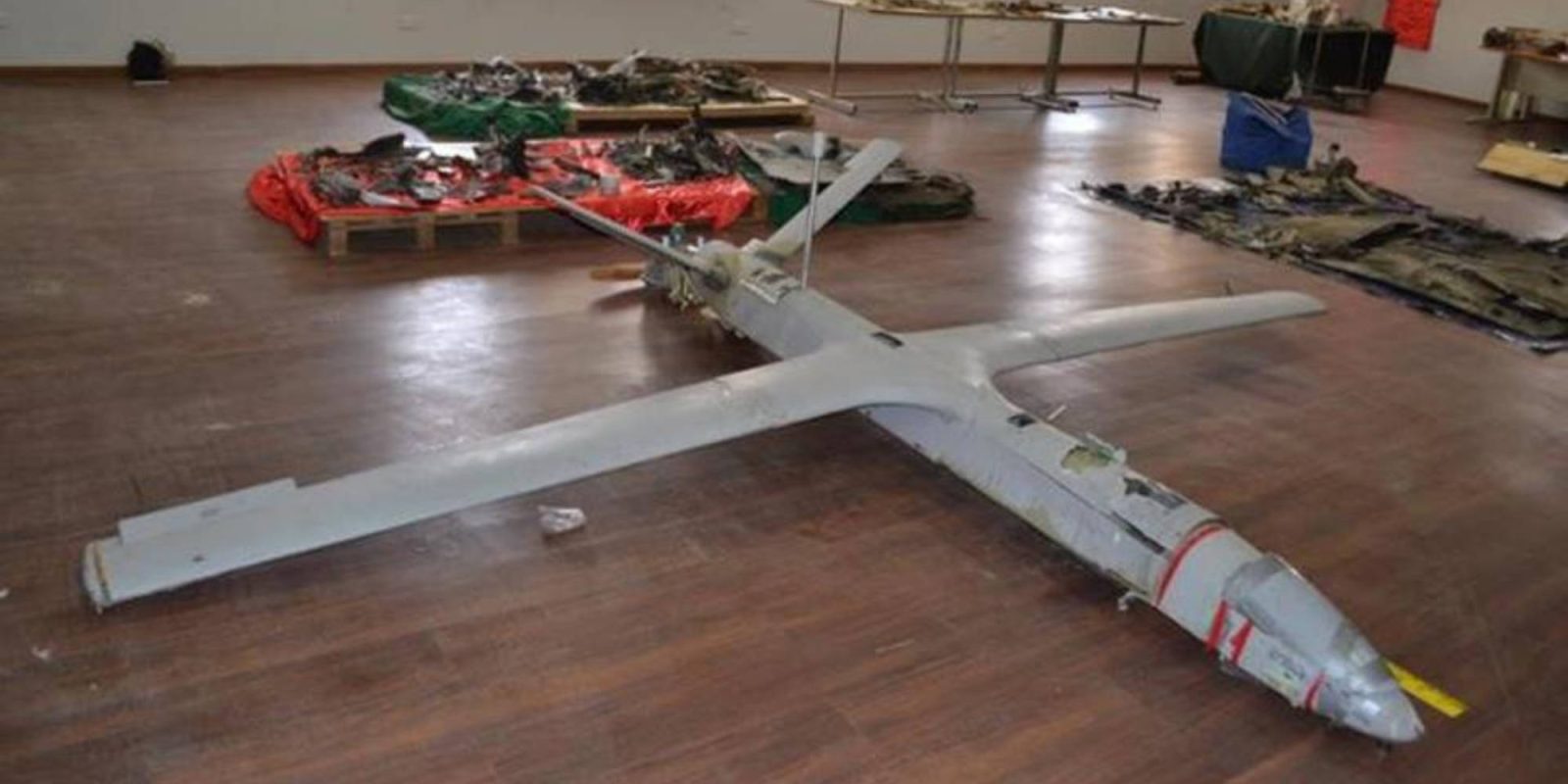 Iran-backed Houthi forces have continued to hit key Saudi oil targets over the last few weeks, causing massive amounts of damage and delays. The forces are continuing to use their newest drone with a range of more than 900 miles, the Samad-3.

The Samad-3 long-range UAV was named after the Houthi leader Saleh al-Sammad, who the United Arab Emirates assassinated in 2018. The Samad 3 is an extended-range version of the Samed 2 drone. It can fly 1,500 km (900 miles) on a single fuel tank and is described as “inexpensive, small, slow, and clumsy, and unlikely to strike targets with good accuracy.”