Dronamics is the first to launch a cargo drone airline 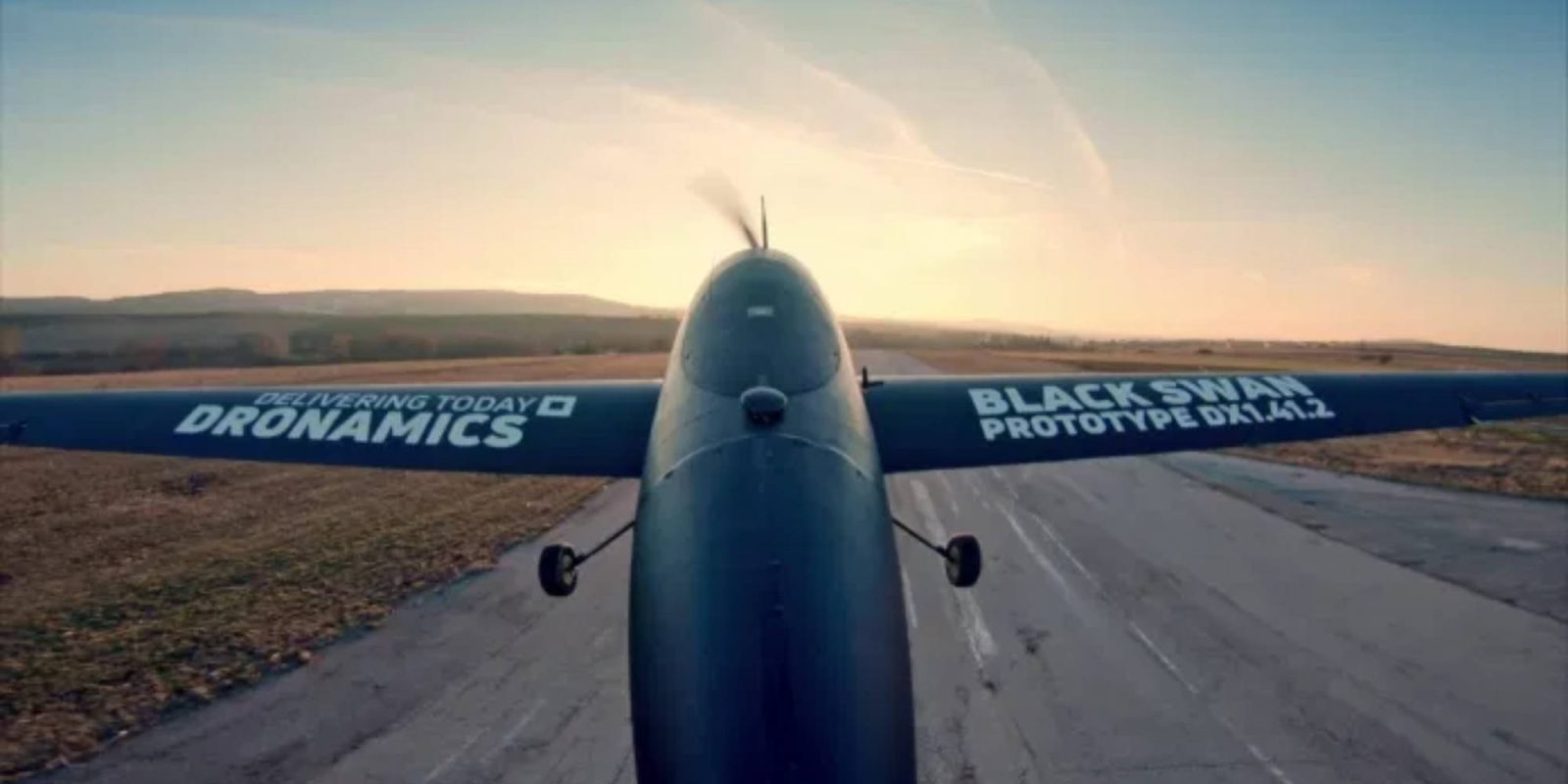 In 2018 the company released a video of the Black Swan, a cargo drone capable of transporting up to 350 kg (770 lbs) at a distance of 2,500 km (1,550 miles). Dronamics boasted that the drone could deliver goods faster and cheaper than any airplane currently available on the market.

This is an important milestone for us, and we are thrilled by the talent we are attracting to our organization that is embracing our vision to democratize airfreight. We will continue enhancing our experienced management team, who will provide additional expertise to deliver our first commercial flight in a near future.

On top of this exciting expansion news, the company has also added a new chief operating officer (COO), Oliveira e Silva. As part of his new role, Silva will be responsible for the airline business’s setup and operations, the deployment of the drone port network, and the upcoming operational authorizations under the fast-evolving drone regulations around the globe. Previously Silva was a managing director of an Asian-based global aviation company and had over 25 years of experience in the industry.

I’m very much looking forward to being part of the team that will bring into the market the next-generation logistics networks for e-commerce, pharma, agriculture shipments, special cargo, and spare parts. I am excited to be again involved in another successful pioneer venture within the aviation logistics industry.