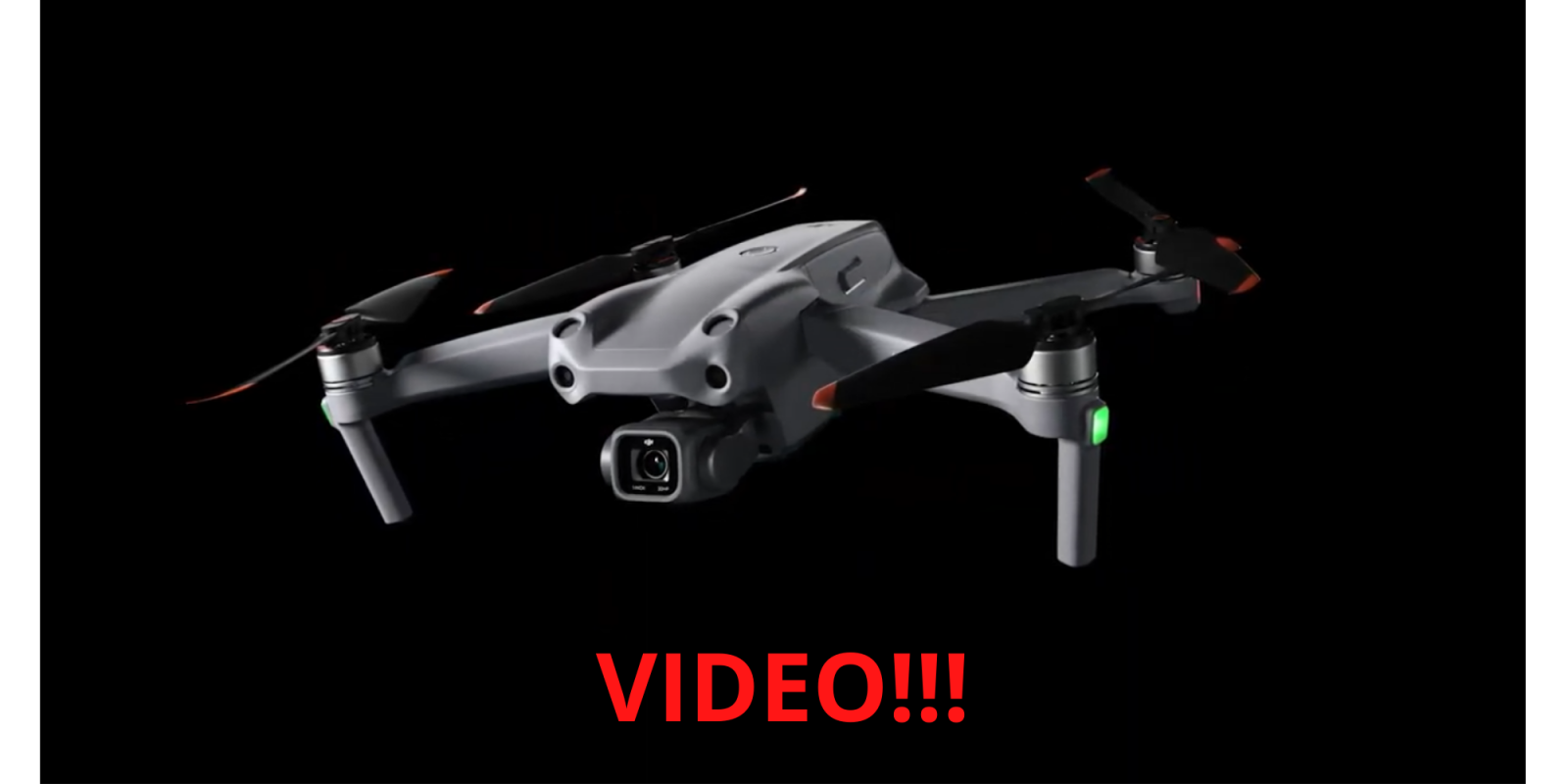 A new video showcasing video shots by the new Air 2S has leaked, one day prior to the official release. Let’s take a look.

There’s no doubt this is an official DJI promo video. Why do we say that? Well, like nearly all DJI promo videos, it features great shooting, exotic locales, and good-looking young people. Seriously: Have you ever seen just an average-looking person? But that’s all cool, we get it. And we’re more interested in seeing the footage anyway.

A cozy trip with a drone

This promo tells a story. A young couple, getting ready for an adventure camping trip. They pack up all their stuff, saving the Air 2S for last. And then they’re on the road, looking indescribably happy. Now, we have to wonder if the guy is really paying enough attention while flying the drone outside the passenger window at one point, but that’s a moot point.

We’re here for the footage. And so are you:

Update: That video got yanked. But here’s the same video, as posted by DJI:

Well, the footage looks pretty good. Nice and detailed, even when the drone is at speed, along with what appears to be great color (though you can bet this was graded within an inch of its life in post-production). The other conclusion is that DJI’s hold on internal information is as leaky as a sieve.

Anyway, we – along with untold thousands of average-looking people – look forward to our turn at the sticks. Much more coming tomorrow, April 15, at 9 a.m. ET. Stay tuned.