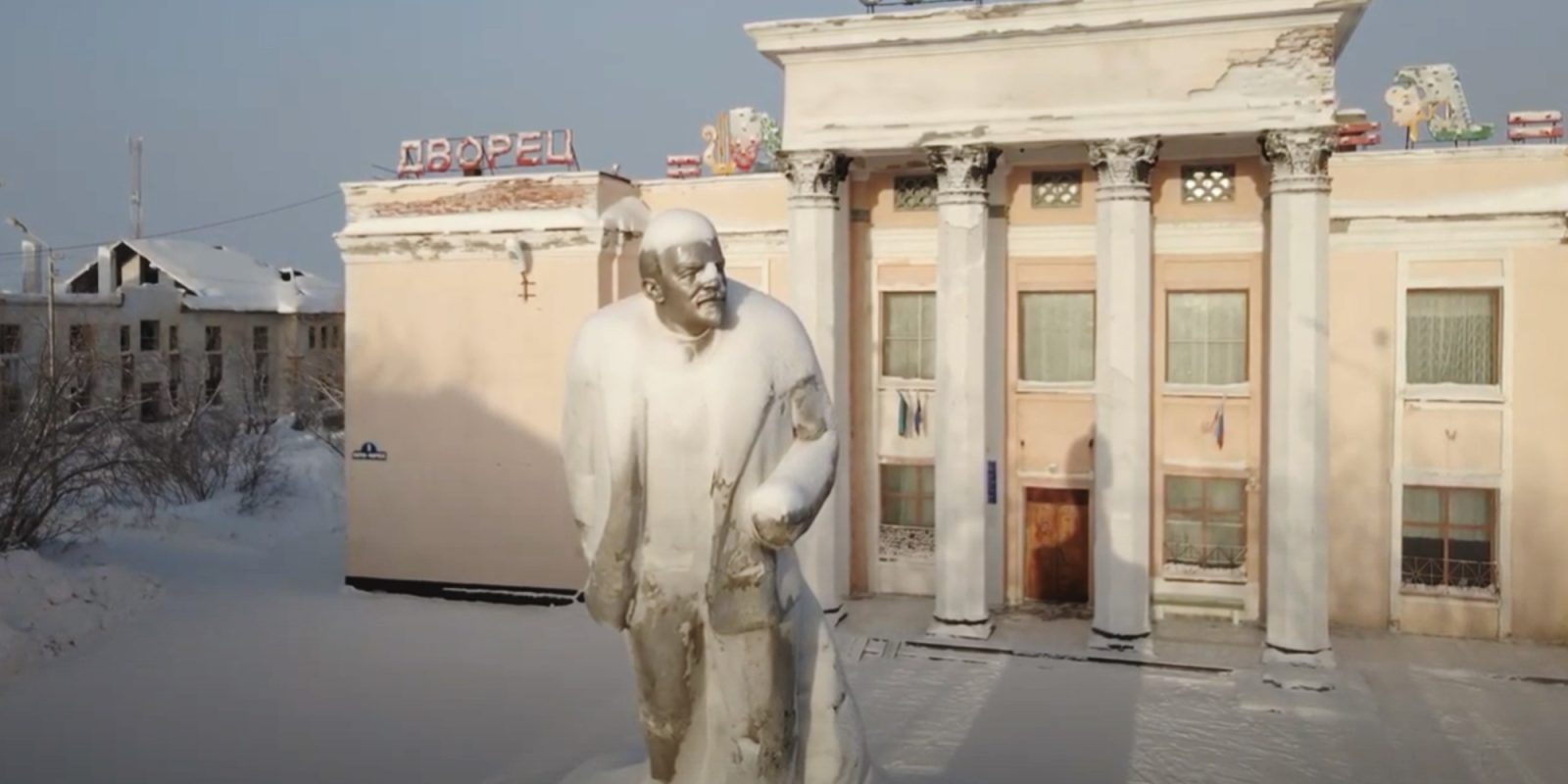 There are many good reasons why people don’t want to live in the frozen ghost village of Severny, but that just makes the northern Russian community a great destination to visit with a drone.

The Moscow-based drone photographer Maria Passer visited Severny this February. Temperatures were -40 degrees F. It’s not ideal for drone flying, but it’s a good thing for us she did, since we get to see these other-worldly images. And Severny is just one of several ghost towns towns surrounding the coal-mining center of Vorkuta.

It used to be infamous for its labor camps where convicts worked the mines, but when the camps closed, people enthusiastically moved to the area for work. It was a short spree, however. When the Soviet Union collapsed, the mines began to close. Faced with no job opportunities, many people just packed it in.

“To attract miners to live in hard climate conditions the salaries here were really good,” Passer told CNN Travel. “It’s really a tragedy that many people have to leave their houses and to go to live somewhere else. But these locations, they have an abandoned beauty. I’m trying to see this, and to show this, in my pictures.”

“Wandering these forgotten spaces is really atmospheric, and really impressive,” says Passer. “Some of the entrances were completely blocked by these cascades of frozen snow. I have never seen something like that anywhere.”

“When I explored this iced building, I had two thoughts: ‘Oh my gosh! It’s disastrous’ and ‘Oh my gosh, it’s breathtaking!'” she said. “I would like people who see the pictures to feel the same way. “

It’s interesting how drone photography can give a dreamy, fairy-tale quality to places that at ground level are just… sad.