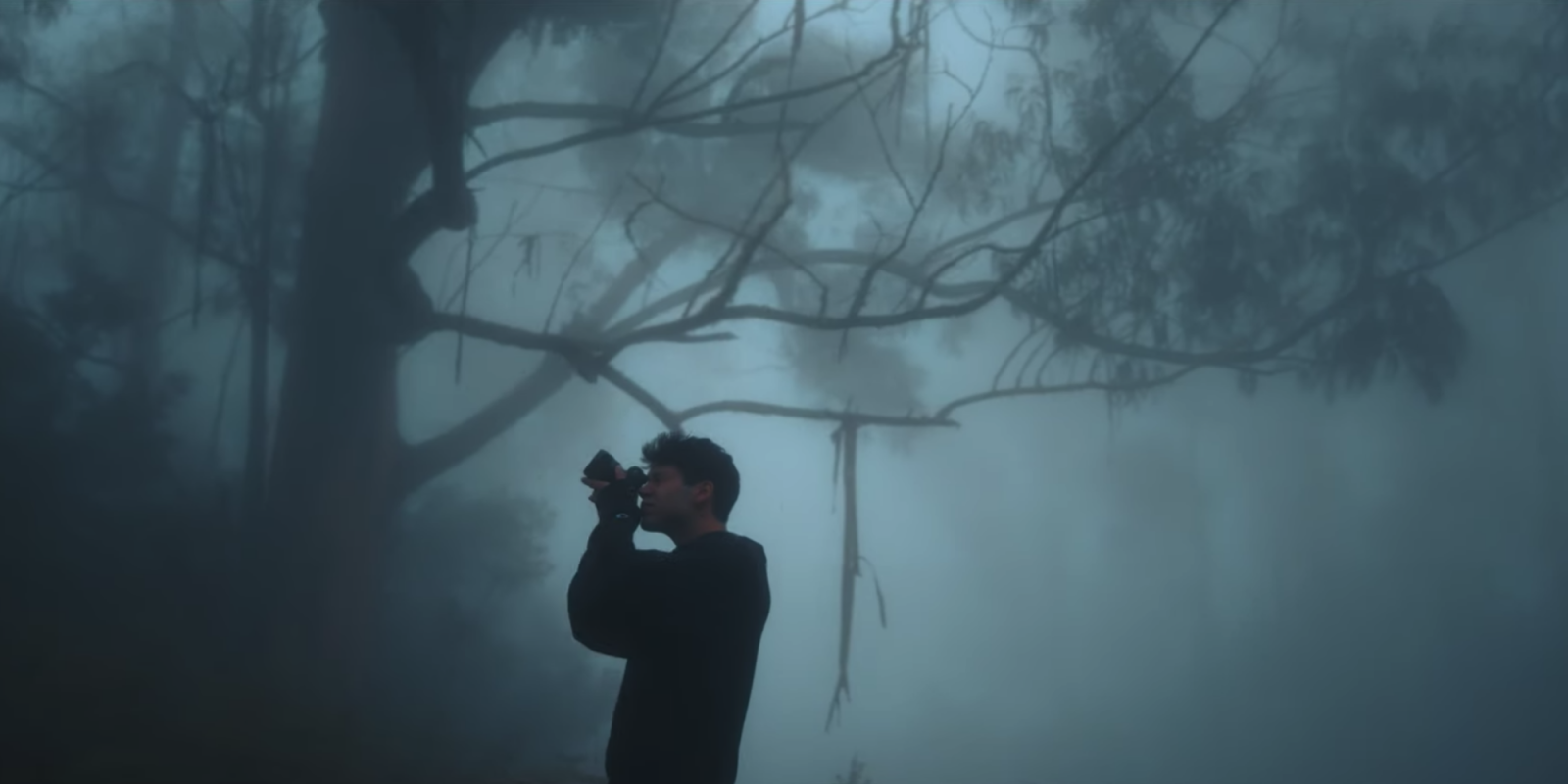 We’ve been seeing some great videos online that show exactly what the Air 2S is capable of when it comes to aerial imaging. It can do a lot.

DJI launched its Air 2S with the tagline: All in One. That’s a reference to both its 1-inch CMOS imaging sensor, as well as the wide variety of features the company has packed into this 595-gram package. We’ve done some flying with this drone (check out our review and video here), and we’re impressed. And while I’m a decent pilot, I don’t have immediate access to the kinds of vistas where a drone like this can really shine.

So we thought we’d show you what the Air 2S can do in the hands of a real pro.

DJI has released a new video showing what this $999 drone can do. The video is simply called “Opportunity.” It features some great scenery and flying, as well as (we suspect) some post-production color grading. But wow – does it look good. Here you go:

The video was shot by Matt Komo, who was previously in charge of social media with GoPro. The guy clearly has a future with drones and cinematography, because this video definitely has all the right stuff.

The second video comes to us from Wessel Babtist, a filmmaker and photographer based in the Netherlands. For this video he took his Air 2S to Madeira, a gorgeous autonomous region of Portugal. Quick fact: Portugal has two autonomous regions, with the other being the Azores.

Madeira is an archipelago with four islands. The main island is Madeira, and it’s volcanic in origin. And, based on what we see here, it’s a great place to film. Let’s take a look:

We’ve been struggling with a decision: Whether to buy the Air 2S and get out flying with something new, or wait until the Mavic 3 Pro is released. It’s a tough call, to be honest, especially since we don’t yet know what the feature set – or price – of the new drone will be.

But we can tell you this: The more video we’re seeing emerging that’s been shot with the Air 2S, the more impressed we are. At $999 for the base drone, and $1,299 for the Fly More Combo, this machine really does have a lot to offer.

And while it has a ton of features packed into the hardware and software, the reality is that most people flying DJI consumer products want to capture great video and great stills. This drone does that, and more.