Drone with flapping wings: Could this be the ultimate flying machine? 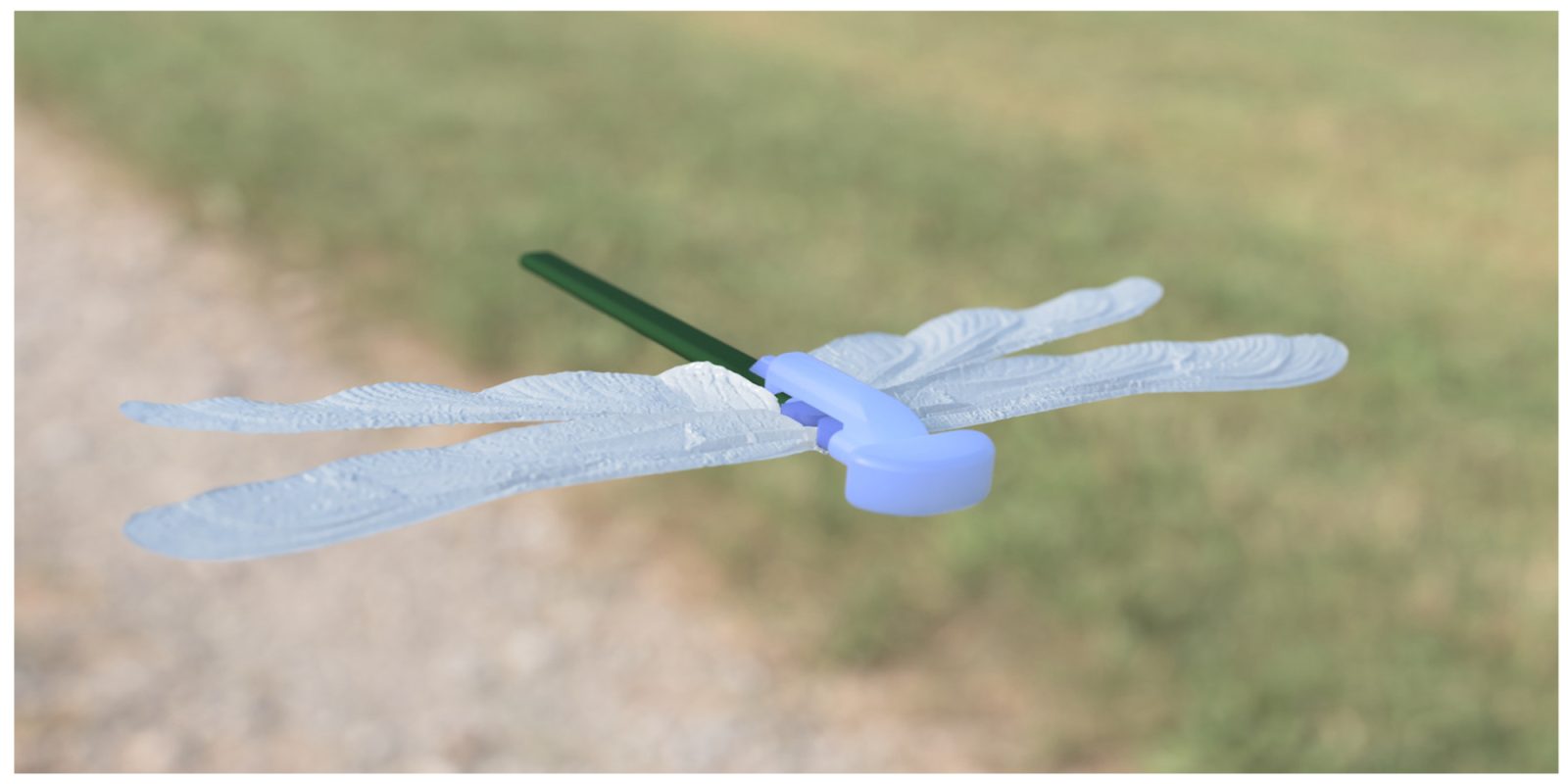 Researchers are convinced that the drones of the future could very well mimic a 300-million-year-old superior flying machine: the dragonfly.

You see, dragonflies are born aviators. From birth until death, their flight performance is continually tested. Be it the dangerous aerial combats against male rivals or pursuits in feeding while evading prey animals – dragonflies are so highly adapted to flight that their limbs are more suited to aerial grappling than walking!

Recognizing the dragonfly’s superior flight performance compared to most other insects, a team of researchers at the University of South Australia decided to spend a good part of their COVID-19 lockdown designing and testing dragonfly-inspired drones. Their findings were recently published in the journal Drones.

Since these insects are notoriously difficult to capture, the researchers photographed the wing geometry of 75 different dragonfly species and reconstructed 3D images of the wings using a printer in their home laboratories.

It appears that flapping wings for lift and propulsion would allow the drone to soar effortlessly on rising air currents. With direct actuation enabling exquisite hover control, the abdomen containing the fuel cell would double as a rudder and ballas and provide a means to dynamically alter balance.

Stressing how numerous engineering lessons can be learned from the dragonfly’s mastery in the air, Javaan Chahl, a professor of Sensor Systems at University of South Australia, says:

Their flying abilities have evolved over millions of years to ensure they survive. They can turn quickly at high speeds and take off while carrying more than three times their own body weight. Dragonfly wings are long, light, and rigid with a high lift-to-drag ratio, which gives them superior aerodynamic performance.

Researchers insist that a bio-inspired design would allow drones to operate more safely near people. As such, a dragonfly lookalike drone could have many uses, including collecting and delivering awkward, unbalanced loads, and executing long-range survey and surveillance missions. These drones would presumably be better at exploring delicate natural environments as well.

Well, it sure seems like there’s a lot that drone designers can learn from dragonflies. Remember our earlier reporting on researchers examining the behavior of dragonflies to learn how a fixed-wing drone could be designed to glide down safely even when unresponsive?

These studies certainly provoke thought: if not this, then what?