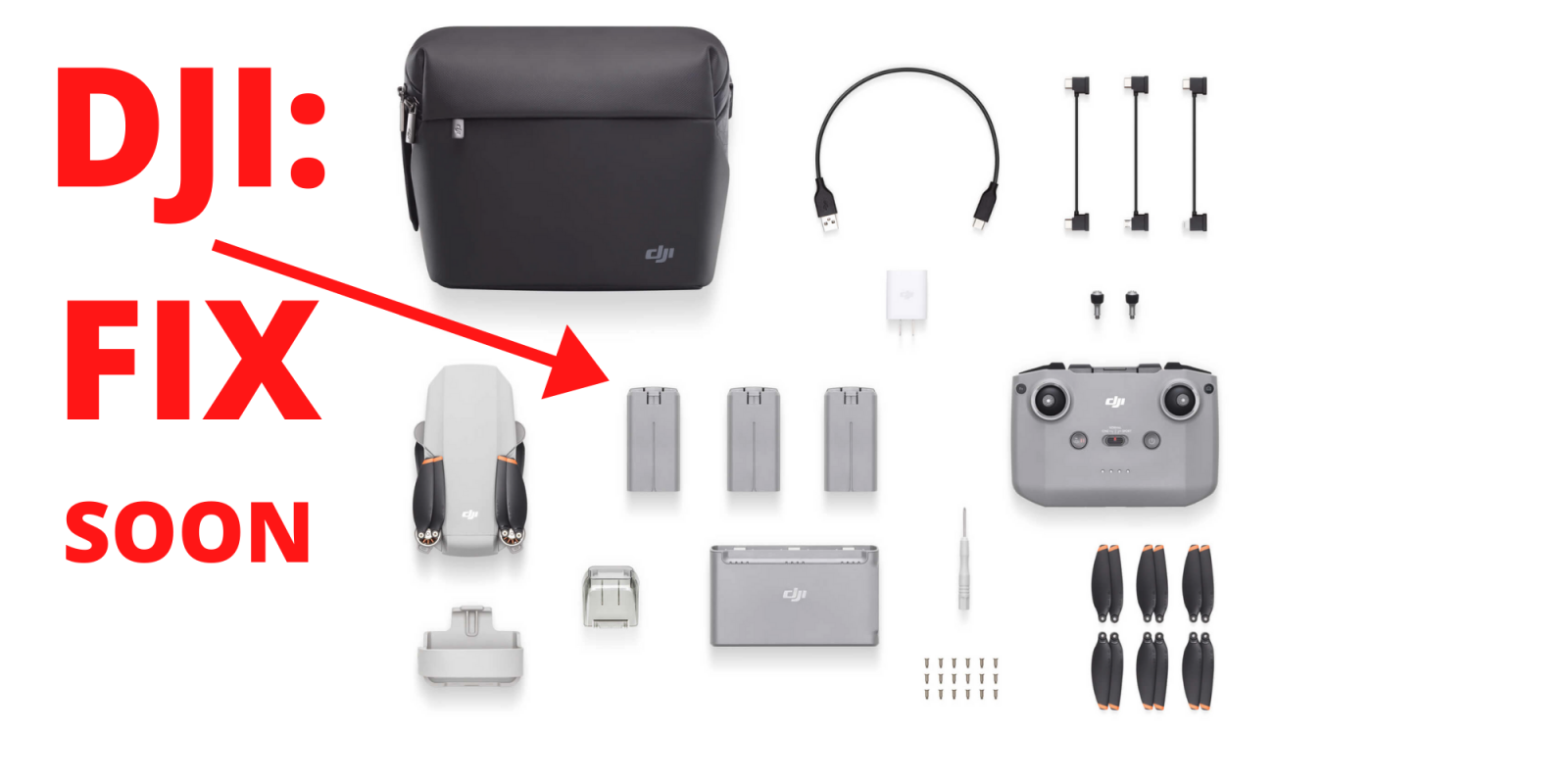 Yesterday, we wrote about an issue that’s been floating around with the Mini 2 batteries not discharging properly. Today, word from DJI that a fix is underway.

As you likely know, DJI puts a lot of thoughts into its Intelligent Battery systems. They’re designed to start discharging from a fully charged state if they’re not flown within a few days of charging. This is great, because it helps ensure the batteries remain at an optimal state with a maintenance charge. And it avoids the potential ruin that can come to these kinds of batteries if they’re allowed to simply sit in a fully charged state over time.

But there’s been a problem.

The issue has been reported with the Mini 2. Specifically, the batteries will discharge if left on their own, and providing they are outside of either the charging unit or the drone. But if they’re left in the drone or the charger, they will not dischage.

We raised this with DJI yesterday. And today, a statement:

Well, keep your eyes peeled for a firmware update to address this issue. And in the meantime, don’t store your batteries in either the Mini 2 body or the charging hub unless you’re planning on flying soon. If you don’t have any immediate plans for flight, remove them.

Coincidentally, we were contacted yesterday by a reader whose Mavic Air batteries had become puffy. They sent us a photo where you can see the swelling has actually pushed the top of the battery case apart:

We advised them to safely dispose of this battery and replace it.