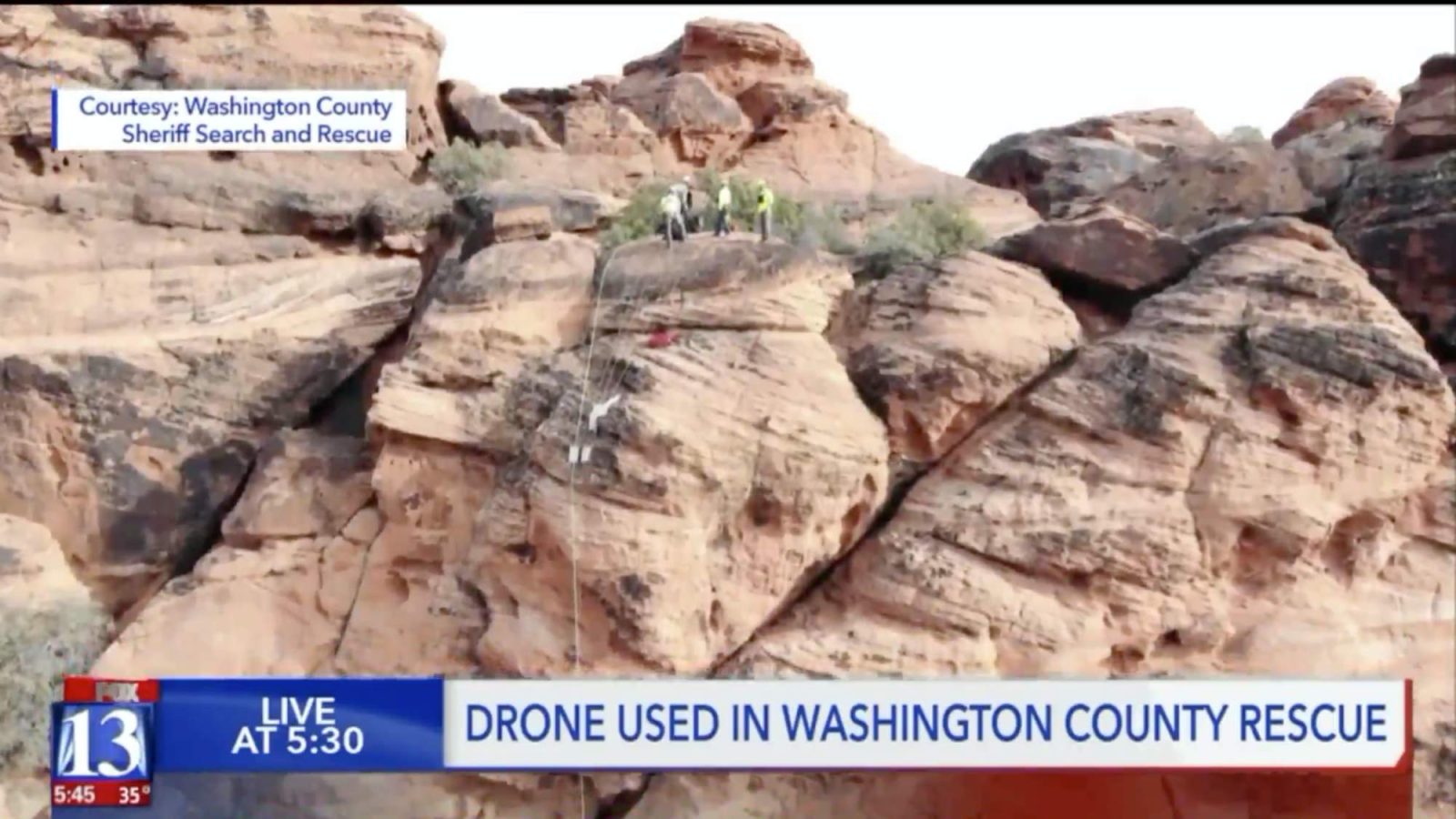 Drones are terrific at a great many things, but recording audio isn’t one of them (unless you’re into giant, hyper-mosquito impersonations). New Zealand’s Dotterel wants to change that.

The Auckland, New Zealand company has developed a microphone that filters out drone rotor and other mechanical noise to pick up clear, uncluttered human or ambient audio. The technology is based on an array of small, tightly grouped microphones. That design hones in on the targeted sound, which is then fed through an onboard processor.

The unit runs the audio through an algorithm that cuts out unwanted propeller or other background noise. That cleaned-up sound is streamed in real time to the ground station for immediate use, or for post-processing in recorded form.

Equipping drones with ears in that fashion has natural appeal to clients in TV and movie production, security, and defense sectors. But an additional innovation has Dotterel currently upping its marketing efforts to search and rescue services in particular.

An option to the microphone application provides a powerful speaker enabling two-way communication between anyone the drone is hearing and ground station operators. That capacity, could be the difference between life and death in emergencies requiring fast and accurate exchanges of information, says Dotterel CEO Shaun Edlin.

The audio system is two way so that the rescuers can not only hear the missing people call for help but also ask questions about injuries, other people and their location and advise of rescue actions.

Drones are used frequently in public safety situations around the world, like search and rescue and for improving situational awareness. We are being approached by many public safety groups globally as word spreads about our unique audio capability. Of particular interest is using drones as remote communication tools in Search and Rescue, and to help deescalate situations in long range negotiations while keeping operational teams safe.

In addition to information providing potentially critical situational information in swiftly evolving emergencies, the two-way feed would also provide an obvious advantage in search situations: Drone operators could call out for those lost or trapped, and hear them if they respond.

Those same capacities would similarly be valuable to military members deploying drones to assist teams seeking help in conflict or other chaotic situations.

Dotterel also makes customized rotor and other drone parts fashioned to reduce noise that the craft themselves produce.