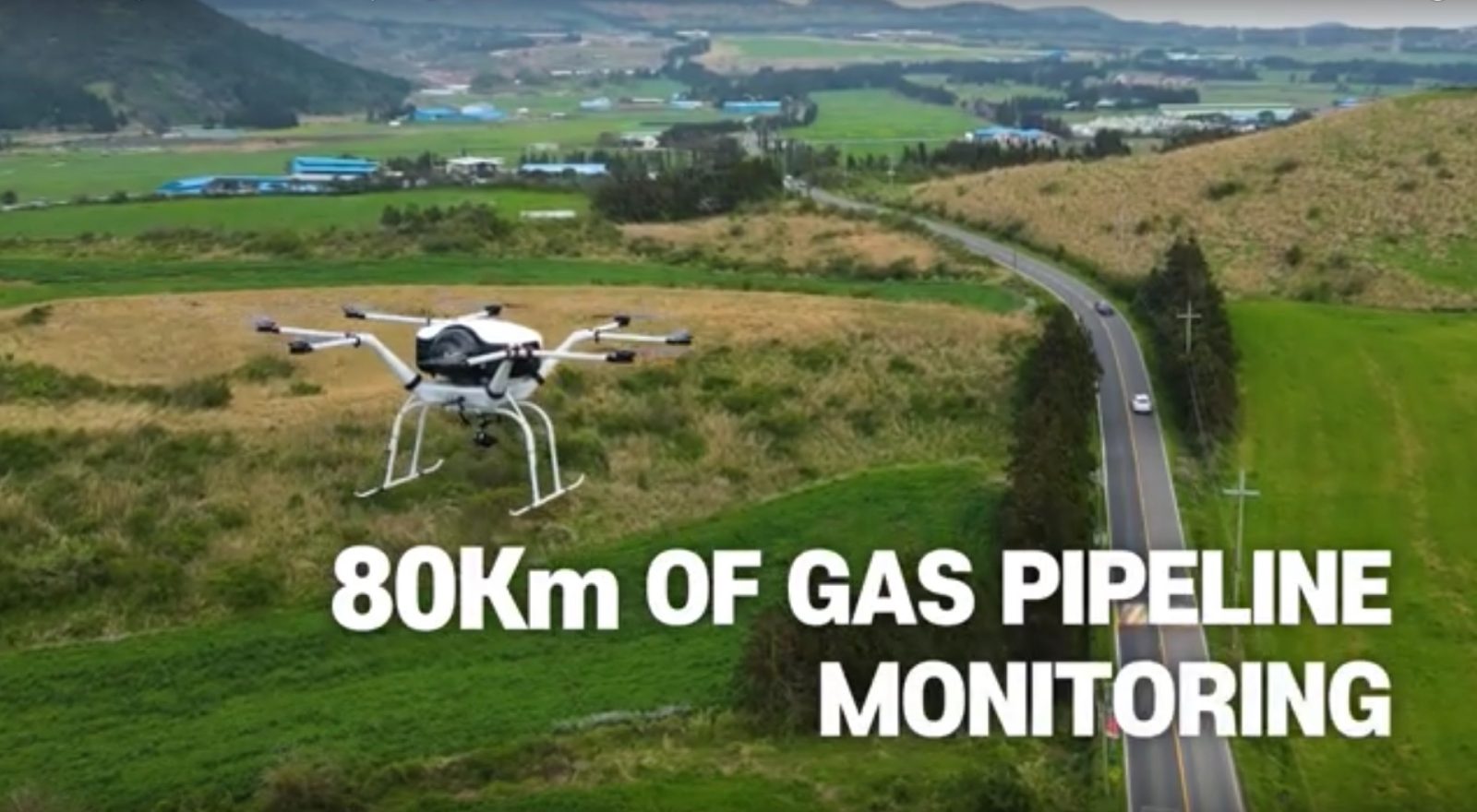 A flurry of announcements this week suggests the promise of hydrogen cells extending drone flight time to two hours or more may come within reach to individual as well as enterprise users before too long.

The mix of news reflects advances in hydrogen cell power development that, for now, is too young and expensive for any but specialized business operators to consider. Drones powered by the technology are listed anywhere from $2,200 to $3,800 – on the rare occasions prices are indicated, that is. Larger producers probably charge more.

In exchange, however, owners get three times the life of LiPo batteries of the same weight­. That is, two hours or more time aloft. Hydrogen cells also have the appeal of being ecologically friendly compared to standard technologies.

But the cost limits the economic rational of hydrogen cells largely to companies running mapping, inspection, or security operations in industrial, agricultural, energy, or defense sectors, where vast areas need to be surveyed in a single flight. That is the kind of customer Korea’s Doosan Mobility is targeting with the rollout of its new, second-generation DS30W.

The drone – and individual cells Doosan offers ­– provide power to cover over 50 km total, or 4,000 km2 from point of departure. That compares to 10 km and 300 km2  ranges by standard batteries. Doosan’s claims of the amount of ground overflown – and potential tasks performed – by a single DS30W flight is quite impressive.

But Doosan isn’t alone in selling hydrogen cell powered drones, or trying to develop the technology toward greater accessibility to individual pilots.

Elsewhere, Korea’s Hypower Lab revealed it had completed development of a hydrogen cell drone tailored for deliveries. Not satisfied with that, it also said it had finished designs for a mass production system to manufacture hydrogen cells to a broader drone user market. The company has been doing its drone-focused work in a partnership with Russian’s renowned hydrogen cell research center, IPCP RAS.