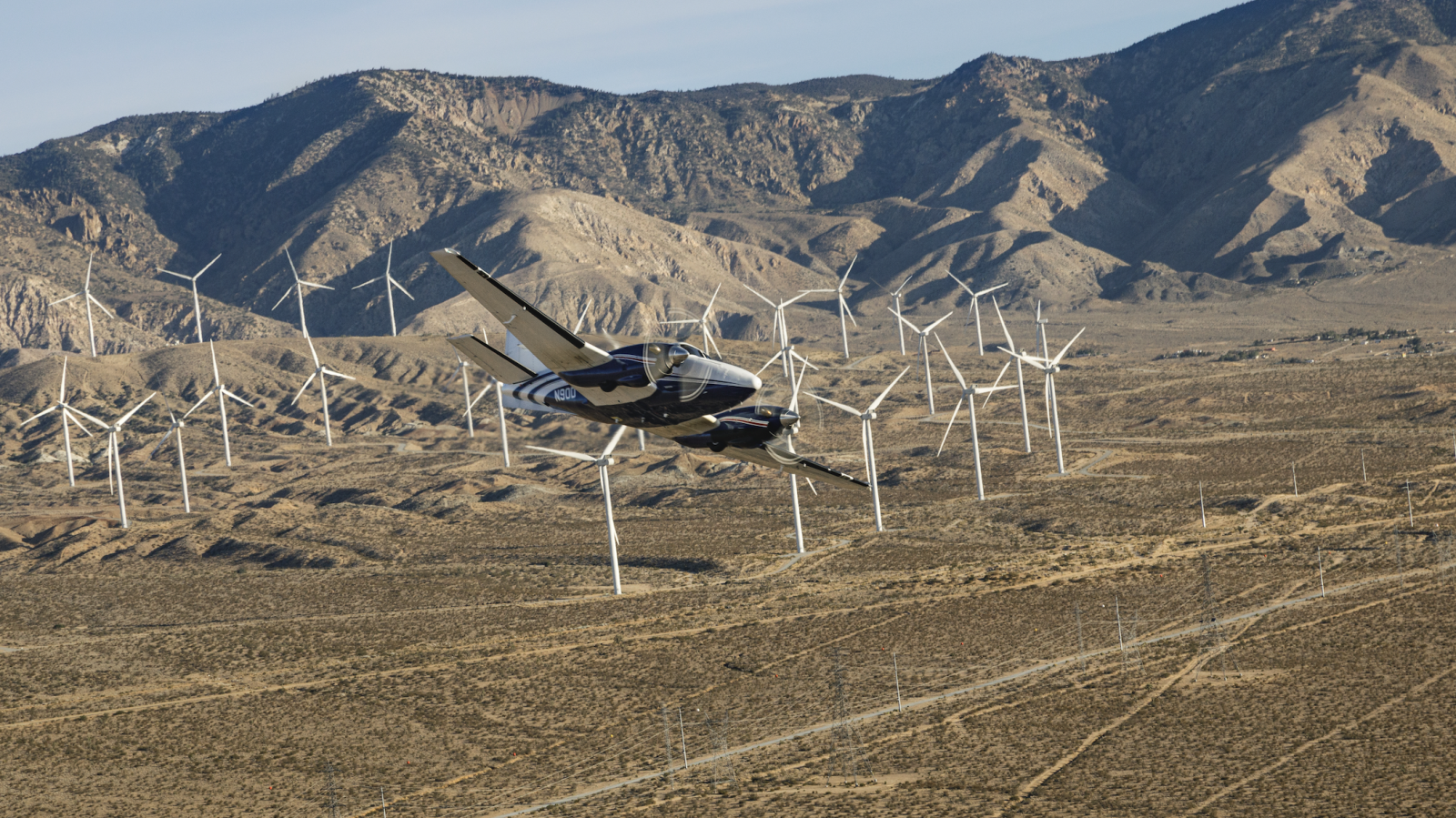 Merlin Labs CEO Matthew George is no fan of remote piloting. His eyes are set on the prize: to enable any aircraft to fly safely without a human on board. After all, no one wants a huge chunk of metal hurtling through the sky, as it would if the aircraft were to lose contact with a remote pilot.

And so Merlin Labs is developing the definitive autonomy system – both hardware and software – for all things that fly. And joining Merlin on its quest are GV (formerly Google Ventures), First Round Capital, a bunch of other investors, and their $25 million bank check. George says:

The funding is allowing us to triple the size of our engineering and certification teams, while investing in new capabilities for our partners.

New hires can expect to join a team of aerospace and robotics experts in Boston, Los Angeles, Denver, and Auckland, New Zealand. They may also get to support the certification of unique aircraft systems using modern development methods at the Mojave Air & Space Port in California, where Merlin Labs has set up a dedicated flight facility. George points out:

Autonomous flight must be safe, and safety is our top priority, both in our products and in our workplace. We empower and encourage our team to proactively raise safety concerns.

As you must have gathered from the above video, Merlin Labs has flown hundreds of “takeoff to touchdown” missions to test its technology on multiple aircraft types, including complex twin-turboprop aircraft – even before coming out of stealth.

What’s more, the two-and-a-half-year-old company has thousands of simulated test hours under its belt, along with a partnership deal with Dynamic Aviation, a Virginia-based aviation solutions company. And with this partnership, Merlin Labs will begin the process of moving its autonomy technology from the lab and to the market.

The plan is to automate 55 King Air platforms that will support a wide range of missions in both the public and private sectors. Disclosing that the first aircraft from the partnership is already undergoing flight trials in Mojave, George says that the deal both represents a major commercial milestone and highlights Merlin’s commitment to supporting larger and more complex aircraft.

Interestingly, the aerospace startup is also partnering with Part 135 operators around the United States. So, if what Merlin Labs is doing sounds like something you’d also be interested in, check out their open positions here.