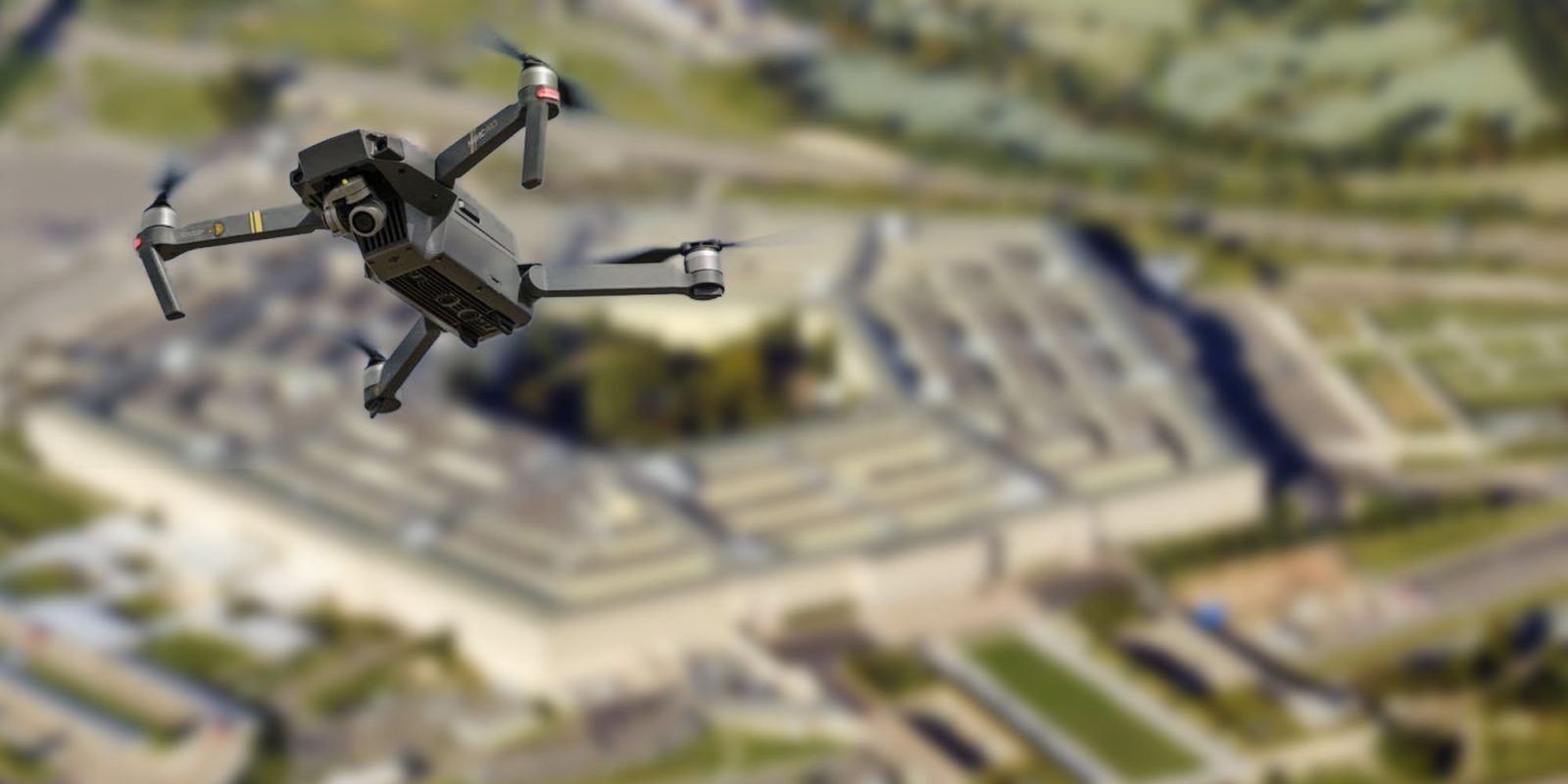 A Pentagon audit cleared two DJI drones for U.S. government use, according to a report summary just obtained by DroneDJ. The Hill website initially reported the audit found the drones provide “no malicious code or intent” and are “recommended for use by government entities and forces working with US services.”

The report cleared two DJI models, the Mavic Pro and the Matrice 600 Pro, for government use. The audit’s author, second chief warrant officer with the U.S. Army Special Operations Command Adam Prater, declined to publicly comment on the summary. DroneDJ has a copy of the report. It’s quite technical, and we are reading it carefully. But the headline is: The drones are not a security threat.

The Interior Department temporarily grounded its fleet of more than 500 DJI drones in January 2020 over cybersecurity concerns. The report comes following rising concerns about the security of DJI and Chinese technology more broadly.

DJI maintains no data is transferred from its products to either the Chinese government or the company itself.

The report may provide fuel for DJI’s efforts to restore government use of its drones, even if it analyzed only two models.

The suspicions have caused some government and private companies to be wary of DJI drones, so this could be a huge boost to DJI’s fortunes. It’s also partial vindication, as DJI has been trying to combat negative allegations made about its products, specifically around cybersecurity.

“This U.S. government report is the strongest confirmation to date of what we, and independent security validations, have been saying for years – DJI drones are safe and secure for government and enterprise operations. DJI believes defining specific standards and requirements, regardless of a drone’s country of origin, is the best way to ensure the security of drone data.” DJI’s North America communications lead Adam Lisberg told DroneDJ in a statement.

The U.S. Justice Department also banned the use of grants last year to purchase drones from foreign companies it considered a threat. Lawmakers tried to lock Chinese hardware out of telecommunications networks on vague national security allegations. Huawei and ZTE remain on the entity list, although the Biden administration is currently conducting a review.

DJI is also currently on the entity list, which restricts technology transfers from the US to the company in China, for alleged human rights violations. Its drones have not been “banned,” and there has been virtually no impact for consumers of its products.

This report is hugely significant for DJI. There’s been an anti-China backlash in the US, and part of that has focussed on DJI products in particular. At the end of the day, the country of origin isn’t what makes a product secure or insecure; it’s how the product itself is manufactured and how it performs in the field.

DJI’s had a busy couple of years on the reputation management front, pushing back against allegations. This report is valuable ammunition for those efforts.