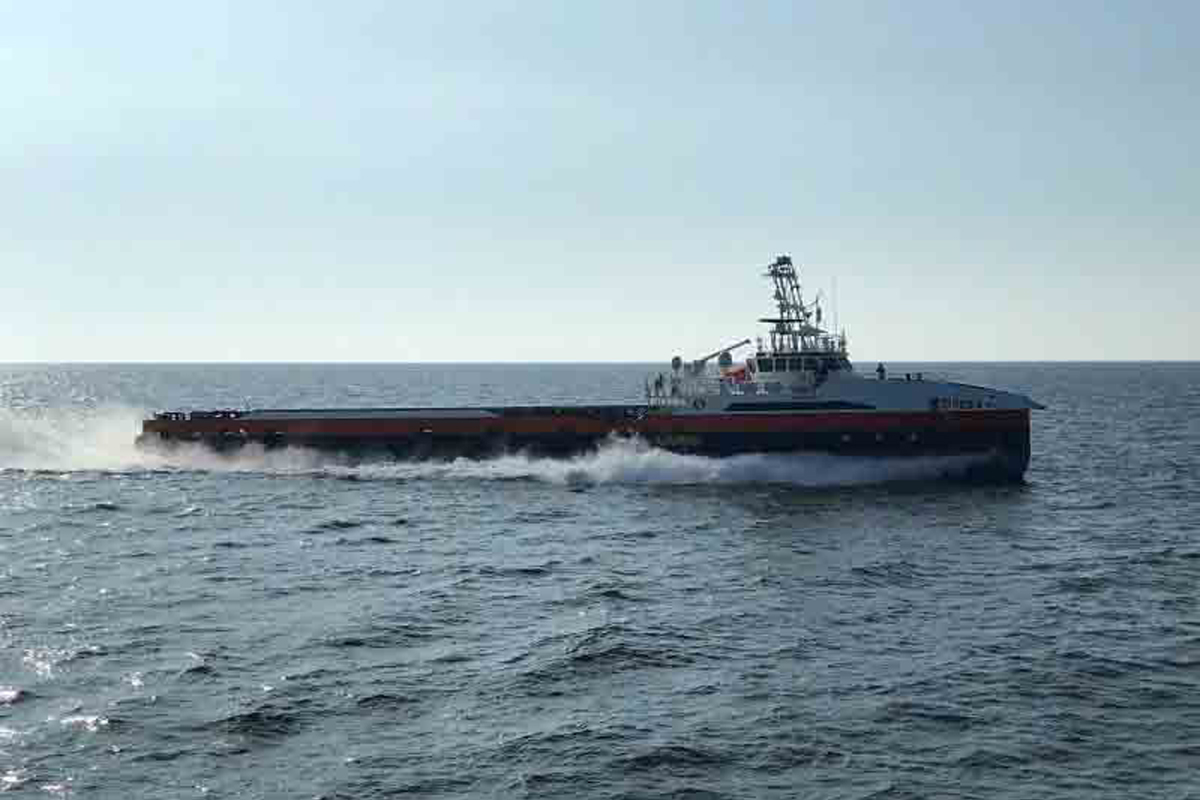 Searching for solutions to the morale-sapping effects that long, boring, or even dangerous missions can have on its sailors, US Naval authorities are testing uncrewed, automated marine drones to sail themselves. And their most recent results with those have been doozies.

The Defense Department’s Strategic Capabilities Office (SCO) revealed this week it had completed the second successful autonomous sailing of an uncrewed ship on missions of 4,421-nautical miles. That’s more than 5,100 land miles, if you please. The routes that the baptized RANGER and NOMAD craft took began in the Gulf Coast, and ended on the West Coast by way of the Panama Canal – virtually the only leg of those journeys operated in manual mode.

Launched in September 2019, that project focuses on integrating government-developed command-and-control systems and payloads into increasingly longer and more complex mission objectives. Now in its second phase, the continued testing is intended to perfect USV autonomy systems, establish their functional reliability, and explore potential uses in transport tasks and possible engagement with crewed hostile craft. The experimental trials of Ghost Fleet Overlord are expected to run into 2022, at which time they’ll be handed off to US Naval authorities for analysis.

The two recent successful trial sailings are considered a major step in the program, which is currently developing two similar USV prototypes.

“This is another significant milestone for SCO’s Ghost Fleet Overlord program and supports the Navy’s Unmanned Campaign Framework by adding a second Overlord vessel to the West Coast,” noted SCO director Jay Dryer in a statement revealing the tests “The SCO Ghost Fleet Overlord program serves to inform Navy prototype efforts by integrating mature technologies to accelerate Service priorities and is a key piece of the build a little, test a little, and learn a lot philosophy articulated in the Navy Unmanned Campaign Framework.”

Development of uncrewed vessels are not only intended to increase operational efficiency by eliminating the need for onboard human intervention. They are also looking to relieve sailors of some of the troubles they have with certain sea missions.

A 2021 readiness report by the Government Accountability Office found that over 41% of Navy surface warfare officers reported degraded quality of sleep on long, dull missions, as well as those known to carry considerable risk. That, said 31.3% of sailors questioned, had resulted in occasional delays in their reaction time. A separate study found that tiredness and decreased communications caused by fatigue were the most prominent factors when onboard accidents occur.

Once use of USVs are common, however, future surveys may be required to determine whether grounded crews have started feeling unloved.