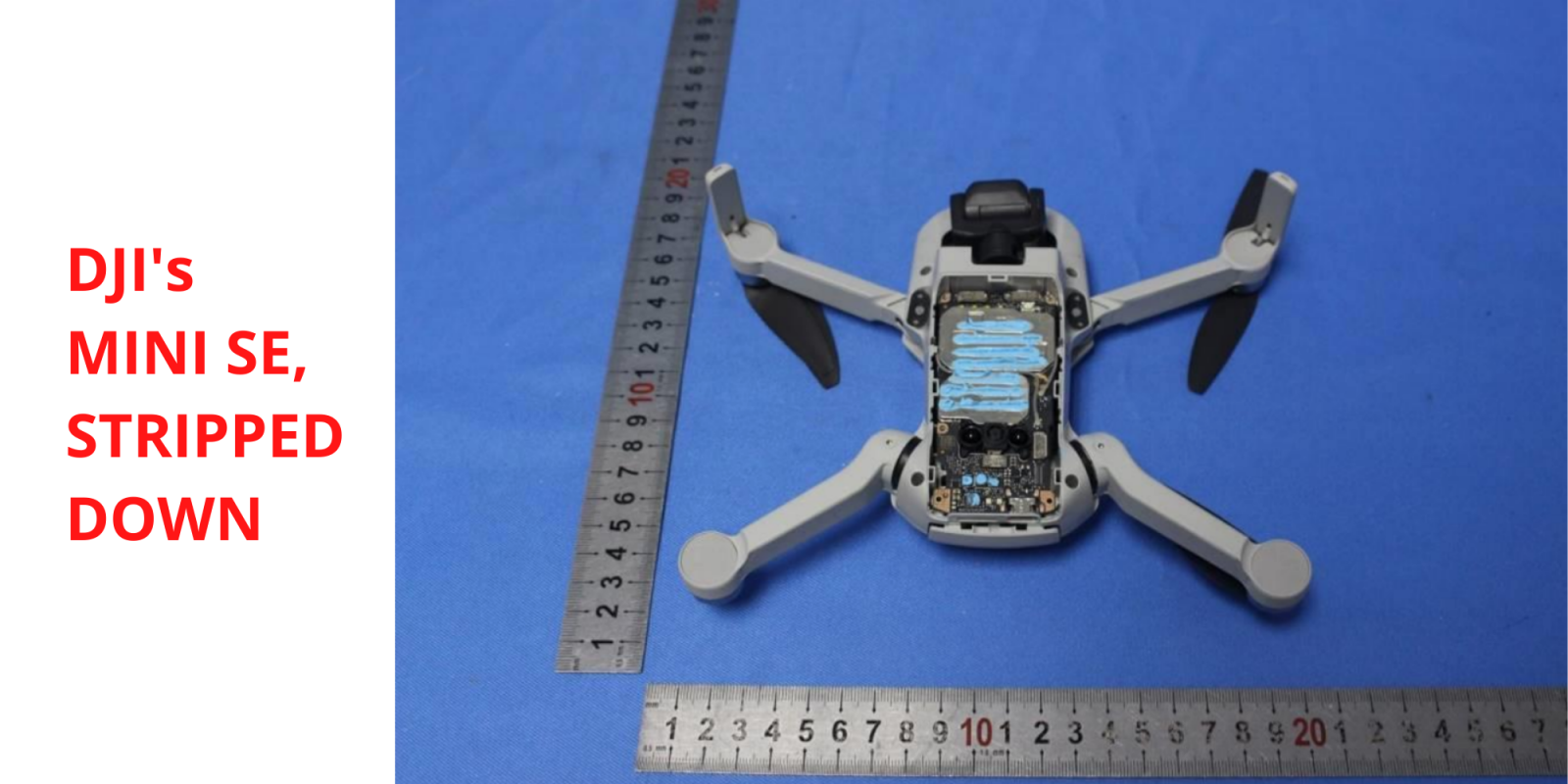 DJI’s MINI SE has turned up on the FCC database, generally the final step before a product is released commercially. We believe the official release date is a little over a week away, on July 15.

When a product hits the FCC database, you know it’s coming soon. Now, it’s not coming everywhere, unfortunately, but the low-priced drone – which is the original Mavic Mini wrapped up in the shell of the MINI 2 – but the release is imminent. We suspect its sub-$300 price point will attract a lot of new pilots to the hobby.

If you weren’t already aware, those initials stand for Federal Communications Commission. Its website describes its role in this fashion:

The Federal Communications Commission regulates interstate and international communications by radio, television, wire, satellite, and cable in all 50 states, the District of Columbia and U.S. territories. An independent U.S. government agency overseen by Congress, the Commission is the federal agency responsible for implementing and enforcing America’s communications law and regulations.

More on what it does

The FCC looks at a lot of different products from a lot of different angles. But one of its interests is in devices that emit wireless signals. Does the strength of those signals fall within accepted limits? Are the bandwidths within accepted spectrums? And much, much more. In fact, the FCC has “more than 40 specialized FCC databases such as radio call signs and equipment authorization.”

There’s a lot of technical talk in FCC filings around these signals, and – to be honest – a lot of that language is way above our heads. But there are plenty of pics of the device in all its naked glory.

Part of the FCC filings involve photos, though sometimes the release of those images is delayed (or that’s been what we’ve noticed in the past). This time, there’s a full selection of the MINI SE in various states of disassembly, showing key components – including the antennae (there are two). That blue paste you’ll see in a couple of shots is a kind of adhesive.

Let’s peel back the onion:

Of course, it’s already been spotted – fully assembled – outside of North America:

You can check out all of the photos – and more – right here.