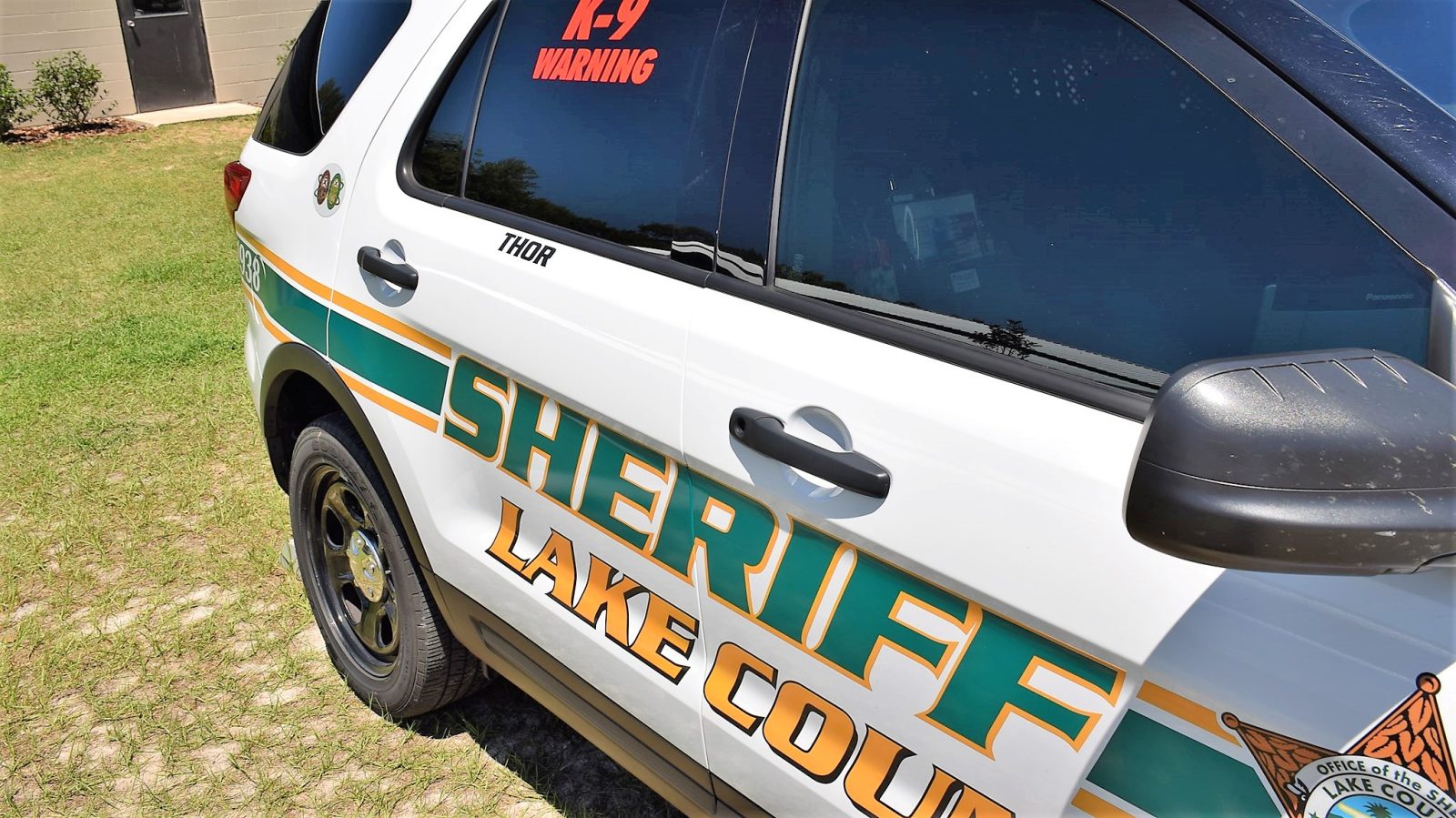 A drone belonging to Lake County Sheriff’s Office in Florida met an untimely death this week when a man opened gunfire at it in midair. Why? He thought the drone was sent to harass him.

The bizarre incident took place on Sunday when the sheriff’s deputies were called in to investigate a possible burglary. After clearing out the main building, the deputies deployed a drone to search across the property grounds and surrounding lots. This is when they heard two gunshots.

The drone dropped to the ground and caught fire. Valerie Boey, a reporter with local news channel FOX 35 Orlando, posted this picture of the blown-up drone on Twitter:

The deputies were quick to locate the culprit, a 50-year-old Wendell Goney, at the building next door. Goney told the law enforcement agents that he heard the drone buzzing outside and thought it was trying to harass him. He told them he used his .22 caliber rifle to shoot it down.

Goney, however, has a criminal history. And this makes the charges against him graver than just destroying a law enforcement drone. Goney has been charged with possession of a firearm by a convicted felon, improper exhibition of dangerous weapons, and shooting or throwing deadly missiles.

The deputies placed Goney under arrest and transported him to the Lake County Jail.

Is it legal to shoot down a drone hovering over your property?

FOX 35 Orlando got in touch with attorney Lawrence Walters to find out where the law stands on pulling the trigger at a drone that you think may be invading your privacy. This is what he told them:

Airspace is considered to be a public thoroughfare just like a street and individuals have the right to fly drones around in airspace, so long as they’re not conducting surveillance or violating someone’s reasonable expectation of privacy.

So, how do you stop a drone from flying over your private property? The first thing to do is to know the law.

Regulations vary in the United States. In some US states, the homeowner legally owns the space up to 83 feet from the ground. Some states label drone flights above private property as trespass. But in others, the height of the property is not defined. So, unless the drone is flying in a reckless manner or hovering below the tree line, it is unlikely that the operator will get into trouble.

That said, the Federal Aviation Administration (FAA) has the final say in the laws regarding navigable airspace because it classifies drones as “aircraft.” And according to the FAA, drone operators are allowed to fly at or below 400 feet in Class G (uncontrolled) airspace. You can find out more about FAA rules for drone pilots here.

Admittedly, there are no easy answers here. But if you think a drone is repeatedly trespassing or invading your privacy, don’t just shoot it down. Contact your local law enforcement agency and ask them for a resolution.

Read more: 10-year-old is increasing shark awareness with his Mini 2