Mavic 3 Pro might not be released until October (at the earliest): Source 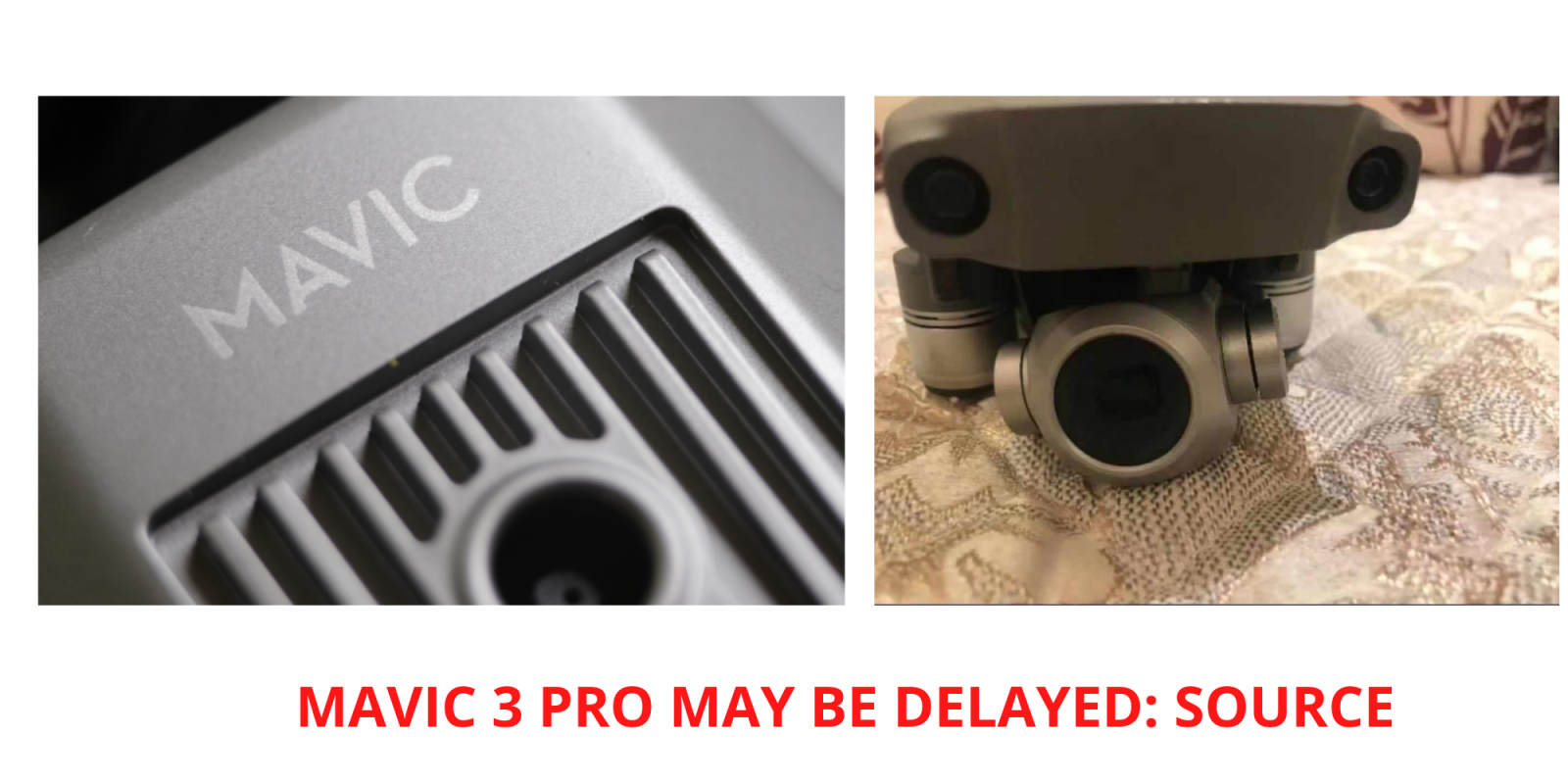 A reliable source in China tells us the DJI Mavic 3 Pro release (which we guess will be called the Pro 3) isn’t coming anytime soon. The latest plans, he’s heard, are for an October release. But our source says he has “doubt” it will be ready for Prime Time by then.

There’s a lot of anticipation among prosumers for the next iteration in the Mavic Pro line. With the emphasis on optics and additional camera features like variable aperture, these drones are favoured by many visual pros who can’t justify (or need) drones like the Inspire 2 or heavy-lift drones with super high-end cameras.

If you’re one of those eagerly awaiting the release, you might be waiting a little while longer.

Our source says he’s heard that the planned release will take place in October. But when we checked in with him today, he said he has doubts about that timeline.

We had originally been told plans were for a Q3 or Q4 release.

When will we see leaked pictures of the Mavic 3 Pro?

Well, we’ve already seen some snippets, but nothing that’s a final design. If we take a page from the Mavic 2 Pro book, we’d anticipate a Hasselblad camera on the Mavic Pro 3 when the release (or more leaked images) finally come. This recent image is said to be the shell for the Mavic 3 Pro. It features what appears to be a cooling scoop. You can also see that the battery will no longer be top-mounted, should this prove to be the final design.

Will there be two versions of the Mavic Pro 3?

If you’ll recall, the Mavic 2 came in two flavours: The Pro, which featured a Hasselblad, and the Mavic 2 Zoom. Will there be two versions? Don’t know yet.

When will we see the final product?

As always, there will be leaks once we get closer to the DJI Mavic 3 Pro release. That’s because there’s more field testing of these products. DJI also places these products in the hands of key influencers and some reviewers prior to release. There are generally Non-Disclosure Agreements, but all it takes is one or two phone pics, and the cat’s out of the bag.

That’s when we’ll start seeing things – which will, hopefully, be soon. Again, here’s the word from China:

We’ll keep our eyes out and update you when we learn more.