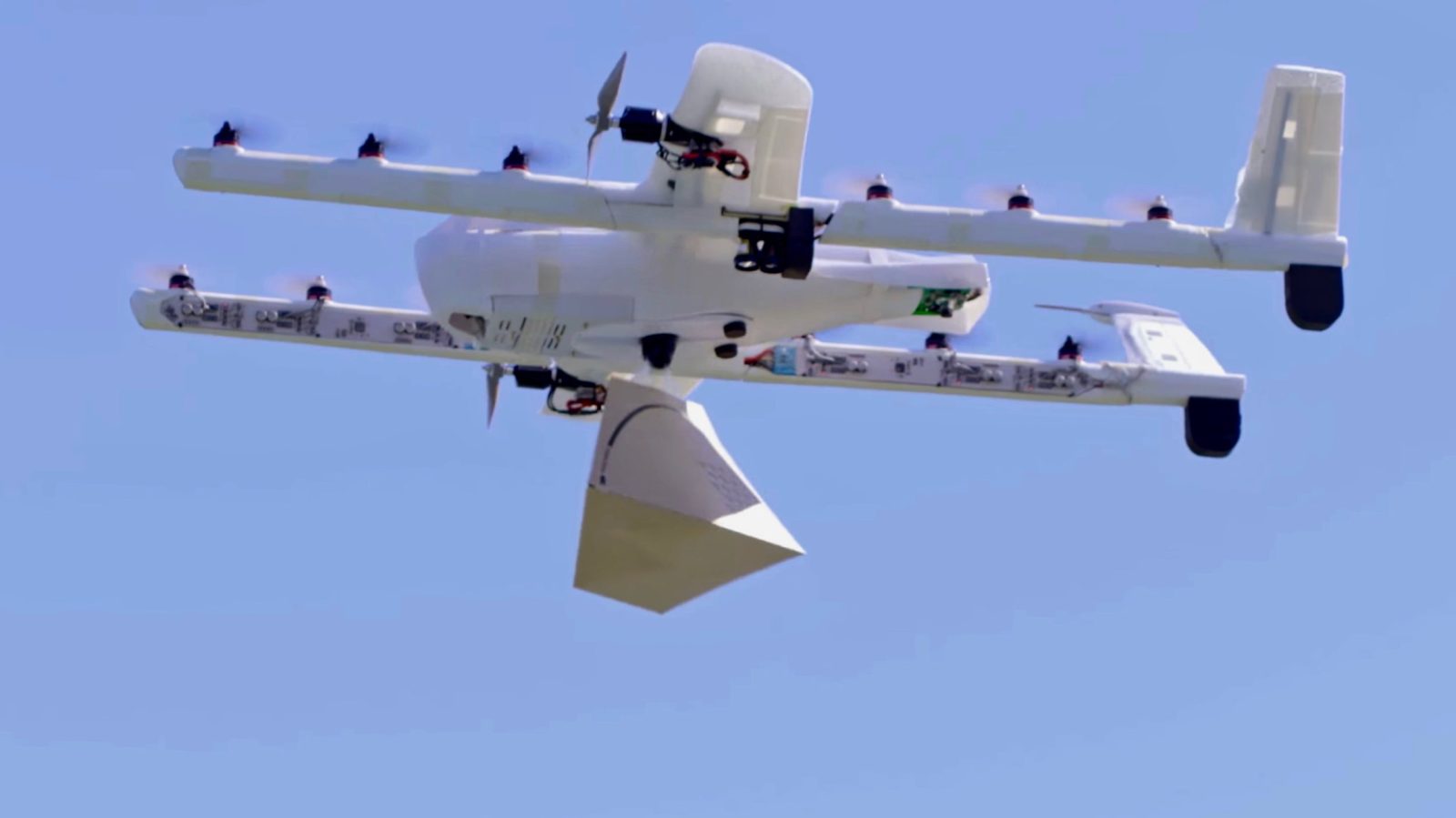 It has been a little quiet around Alphabet’s Project Wing, but that doesn’t mean there hasn’t been any progress. Over the last few years, Project Wing has made thousands of test flights and now they are ready to start making deliveries. The test market is Queanbeyan, South Eastern Australia, where two merchants have signed up for Project Wing. Guzman y Gomez, a Mexican food chain, and Chemist Warehouse, a chain of pharmacies. These companies will receive orders from test consumers, who’ve purchased items using the Project Wing app on their smartphones. Project Wing’s drones will then fly out and make the deliveries. The first burrito delivered by drone in Australia is now a fact. Believe it or not, this actually happened before when Google delivered Chipotle Burritos via drones to Virginia Tech college students in Blacksburg.