Drone saves marriage and Donna moves back in with John 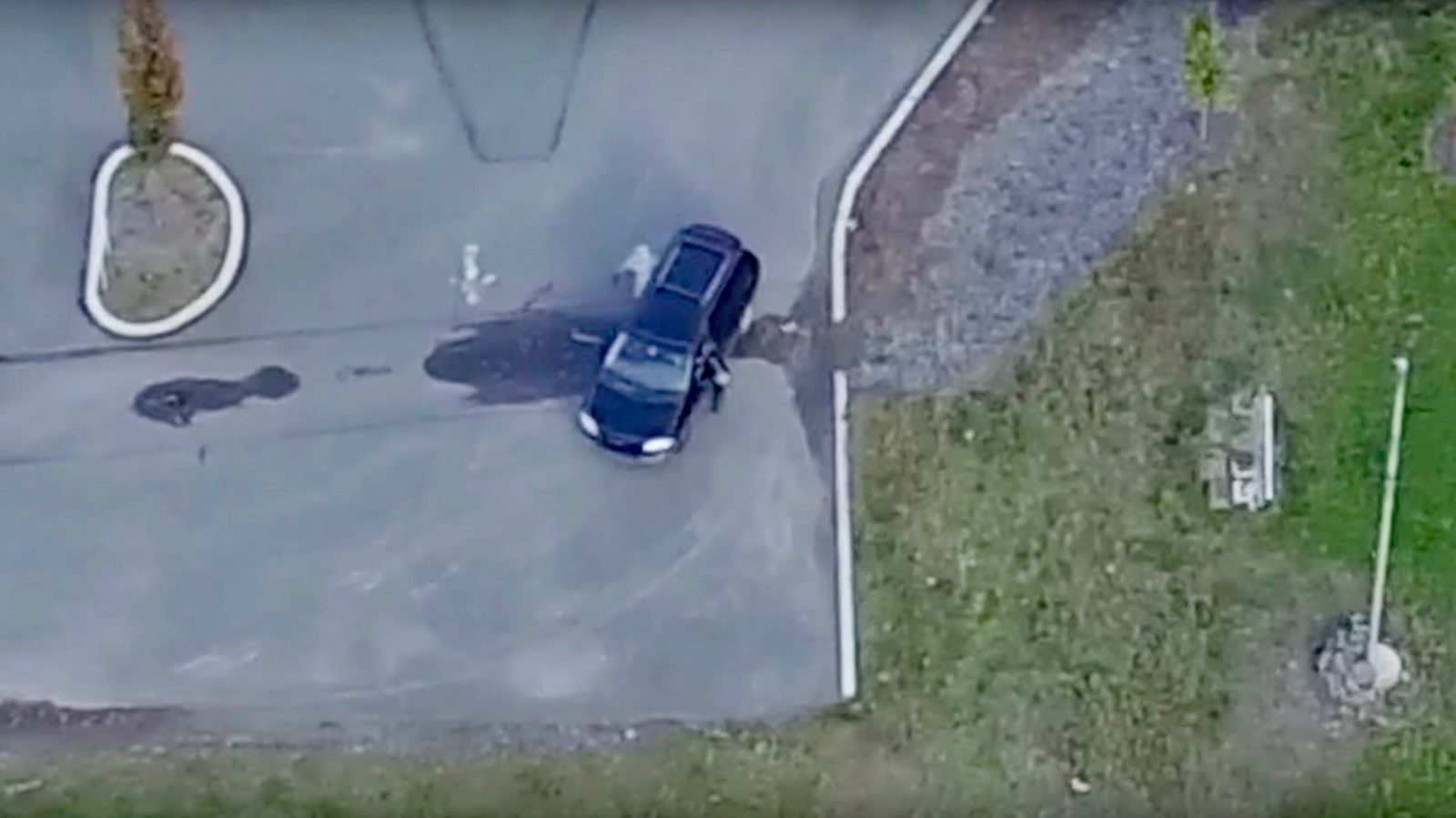 Chances are you have seen this video: “Drone used to catch cheating wife” as it has been watched nearly 14 million times on YouTube. The video shows John’s wife of 18 years, Donna leaving home to go to work. However, she doesn’t go to her office, instead, she meets and kisses some other guy in an SUV at the CVS parking lot. John, a professional photographer from Honesdale, Pa., suspected his wife was up to something and decided to follow her with his drone. He captured the whole episode on video and later on shared it on YouTube, where it became a viral sensation. END_OF_DOCUMENT_TOKEN_TO_BE_REPLACED