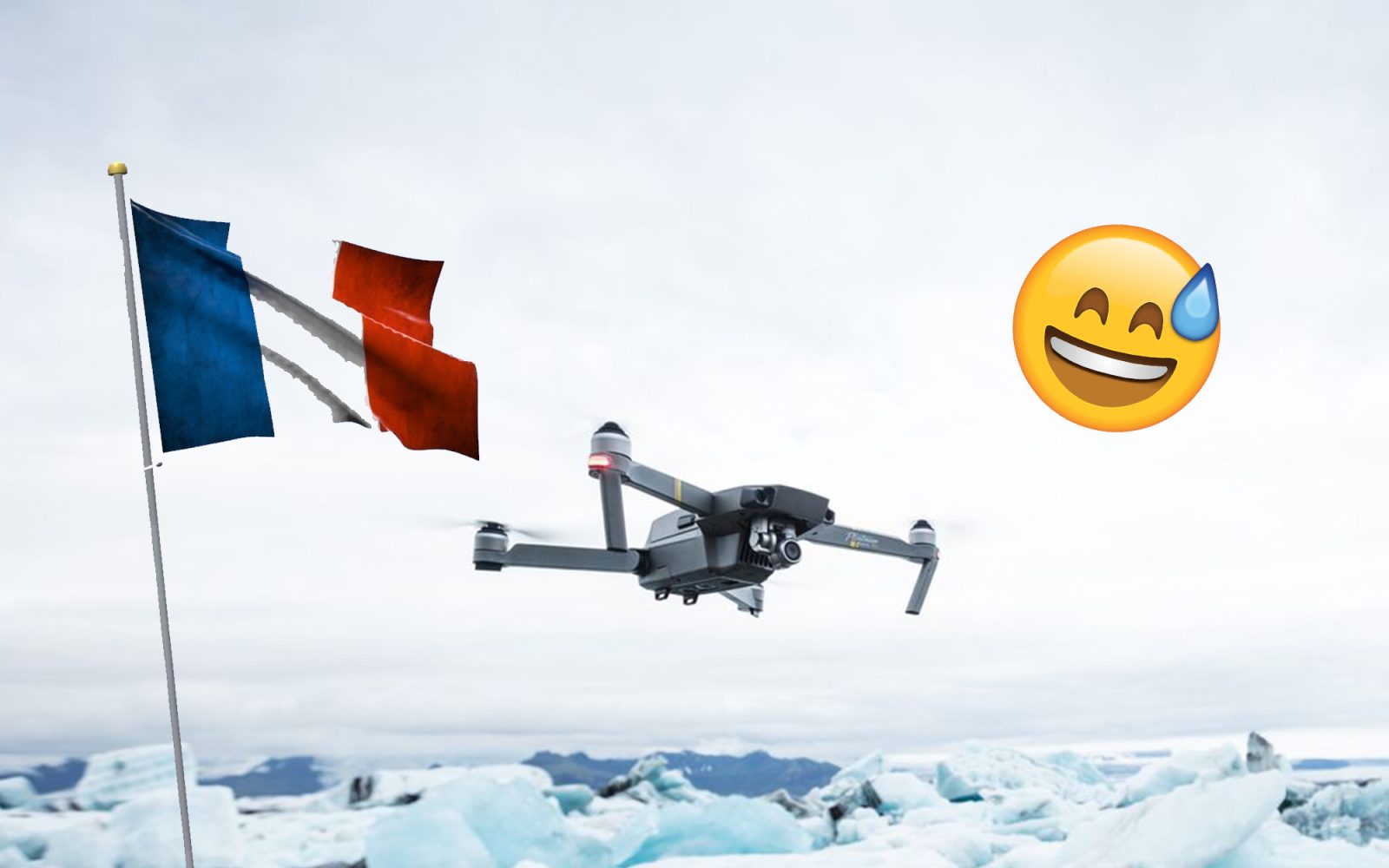 Earlier this week, we reported on proposed drone regulation from the Trump Administration that would allow federal officials to track, reroute or destroy your drone if needed. Now, we receive news from France where similar, but perhaps less drastic, new drone legislation and regulation is in the works as well. If the new rules come into effect, remote drone identification may become a reality for French drone pilots as soon as July 1st, 2018. Luckily, popular (pro)consumer drones such as the DJI Spark, Mavic Air, and Mavic Pro would be exempt.