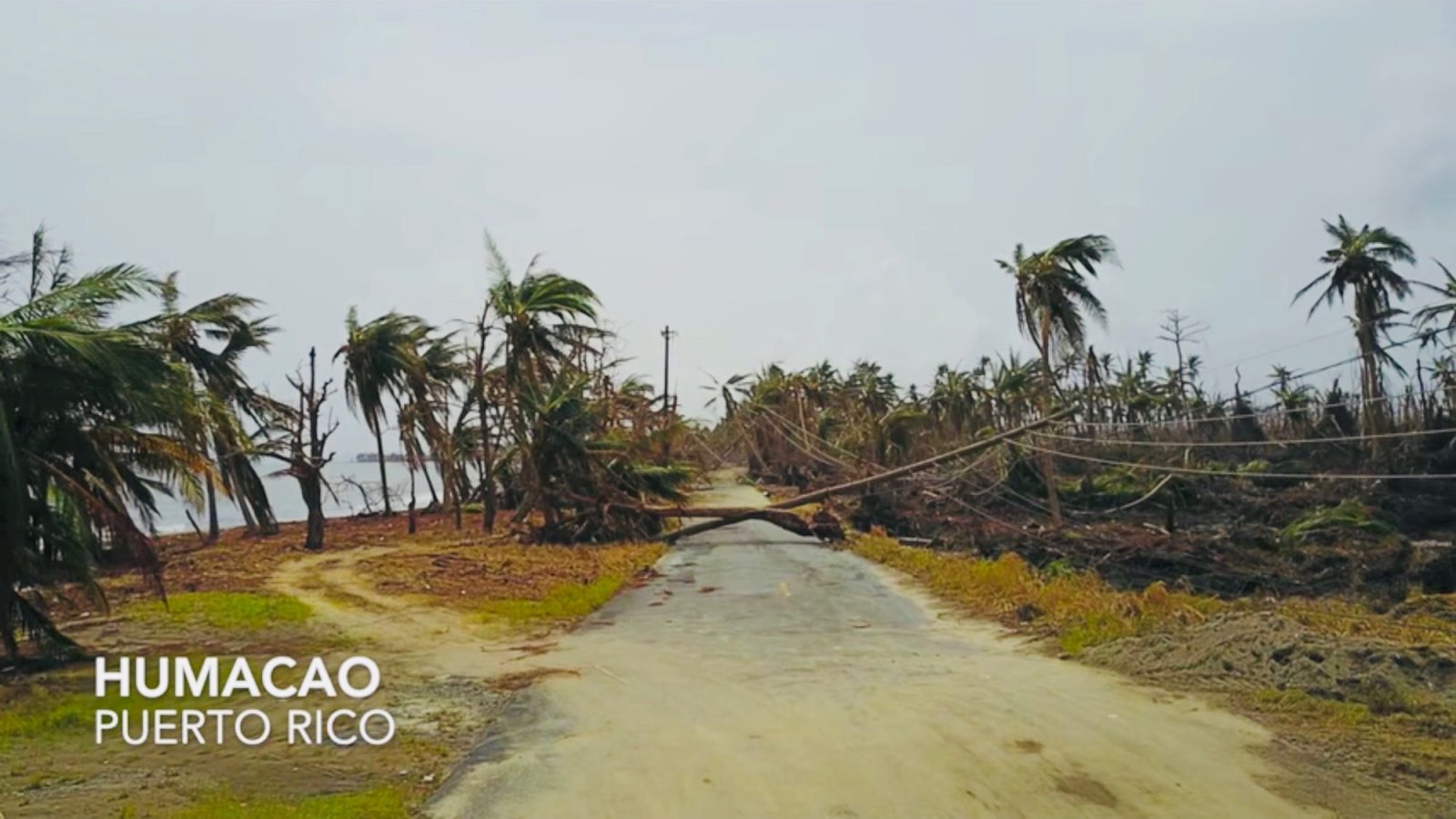 Hurricane Maria caused massive damage and destruction in Puerto Rico, resulting into a major humanitarian crisis. Many people around the world have heard and read about the disaster in on the island, but few have seen any recent video footage of the area. This is not surprising as large parts of the island are without electricity, although Tesla was able to supply power to a hospital recently, and are inaccessible as a result of blocked roads and damaged bridges. So the only way to show the extend of the damage is to take to the air. The National  Weather Service was on it and send their drone into the air to capture the following dramatic footage.