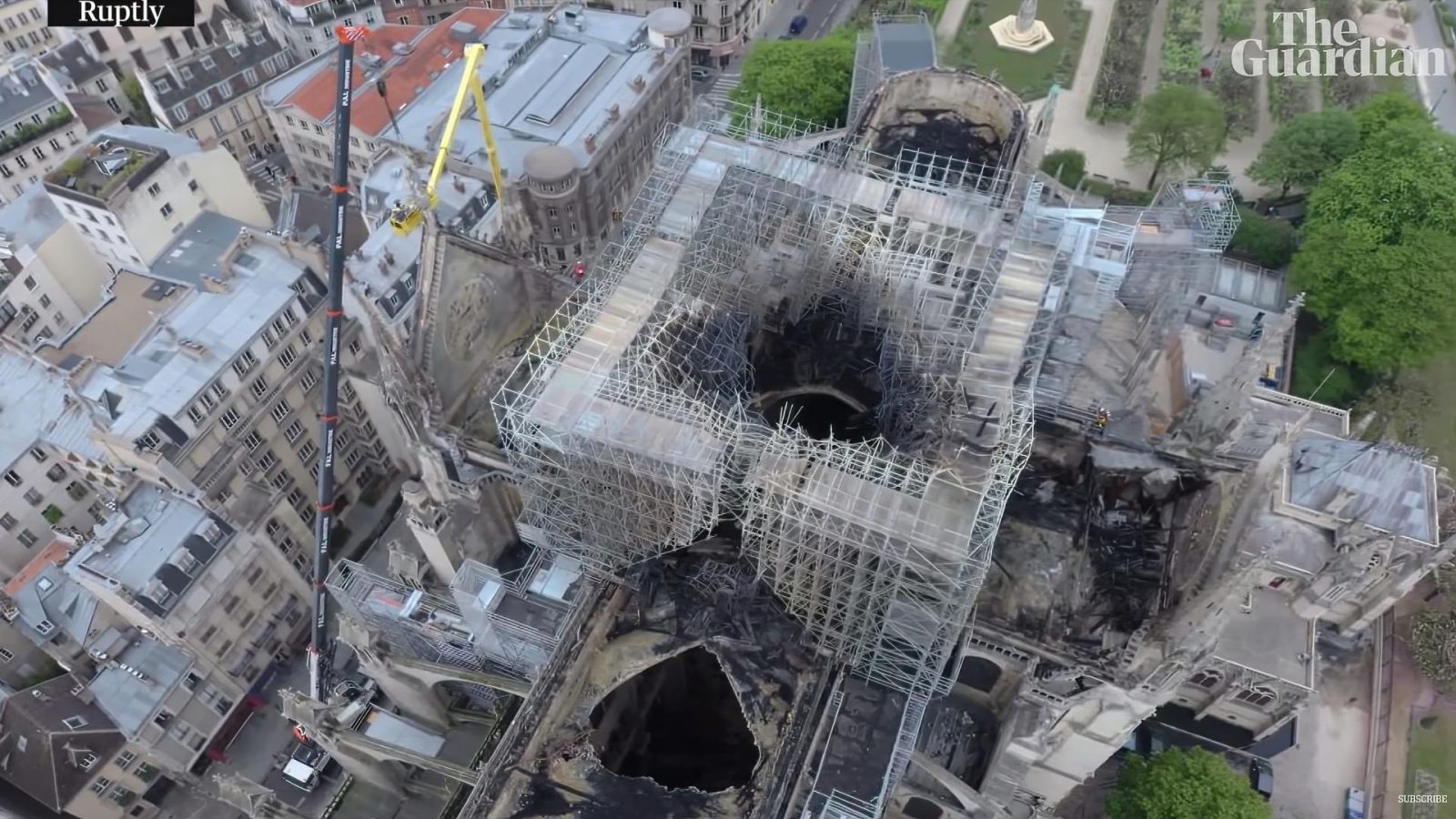 A video released by The Guardian shows the extent of the fire damage of the Notre Dame Cathedral. In a recent article, it was said that the cathedral was only 15 to 30 minutes away from complete destruction, had the fire reached the bell towers. DJI drones played a key role in preventing that horrible scenario from playing out as they provided strategic information to the fireman as to how the fire was spreading and where to position the firehoses. Today we see in this drone footage by the entire roof is gone as a result of the fire. At one point in the video, you also see the gaping holes in the ceiling left by parts of the roof and the spire collapsing through it. The French President Macron has vowed to restore the cathedral and make it even more beautiful than before within the next five years.

END_OF_DOCUMENT_TOKEN_TO_BE_REPLACED 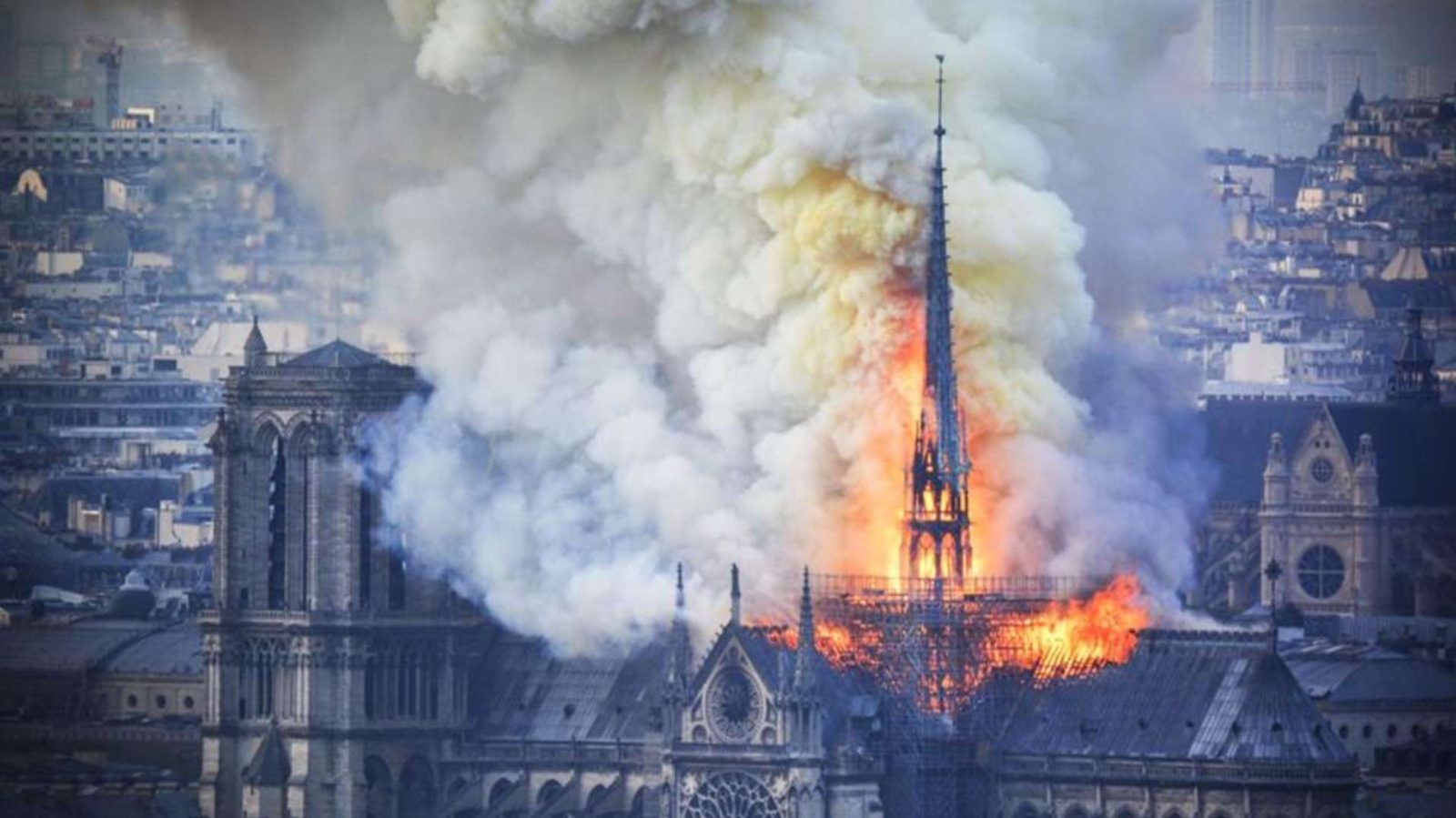 Last night, a massive fire destroyed the roof and spire of the Norte Dame in Paris. DJI drones helped firefighters put out the inferno. French firefighters used the drones, likely a DJI Mavic 2 Enterprise Dual and an M210 borrowed from the culture and interior ministries, to aid them in tackling the blaze. The unmanned aircraft provided insight into how the fire was spreading and helped firefighters to determine the most effective positions of fire hoses.

As we fully support female drone pilots, we’d like to point out that in a short video from the French Ministry of the Interior a woman is seen at the controls of what seems to be a DJI Mavic 2 Enterprise Dual drone.

Update: Gabriel Plus, spokesperson for the French firefighters was reported to have said:

“It is thanks to these drones, to this new technique absolutely unavoidable today, that we could make tactical choices to stop this fire at a time when it was potentially occupying the two belfries.”