The new managers of the iconic Swiss cliff face restaurant are calling for a ban on ‘annoying’ drones. The Äscher mountain restaurant is located in the eastern part of Switzerland and is a very popular destination among Instagram users, many of whom use drones to capture the beautiful scenery.

END_OF_DOCUMENT_TOKEN_TO_BE_REPLACED 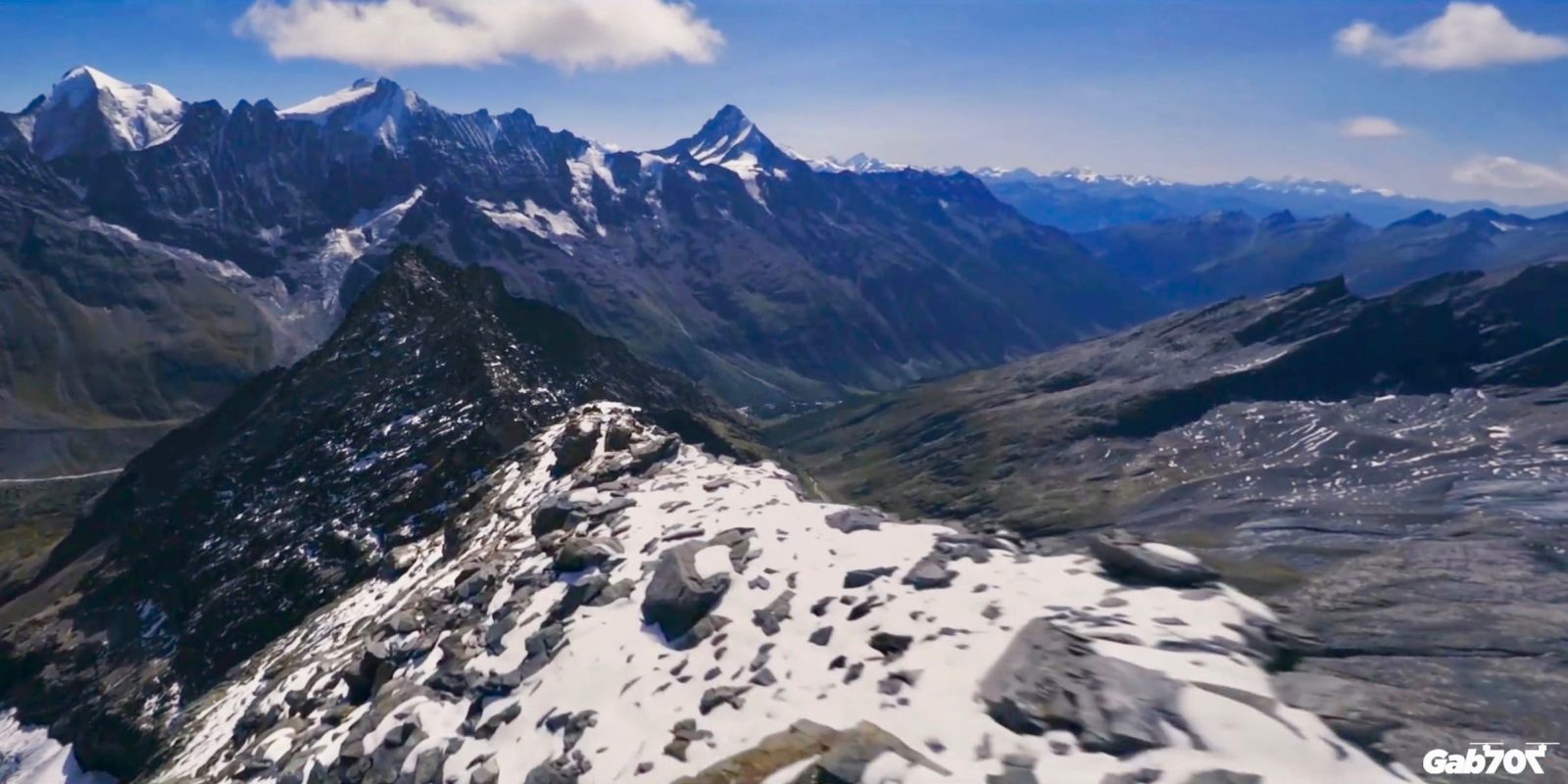 Have you ever wondered what it’s like to soar like a bird along mountaintops in the Swiss Alps? Very few people get to see the snow-capped mountains this way. However, this amazing drone video “Elevations” brings it right to your screen.

The short film, “Elevations,” was made by Montreal-based Swiss physicist Gabriel Kocher, who has a second career as a drone racer (Gab707). He finished second in the Drone Racing League’s Allianz World Championship earlier this year. The drone in the short movie races over a rocky valley up the face the face of a mountain. On its way up it passes over waterfalls, flies around moutaintops and captures breathtaking 360-degree views.