FAA Symposium – Drone identification and new powers to mitigate the clueless, the careless, and the criminals 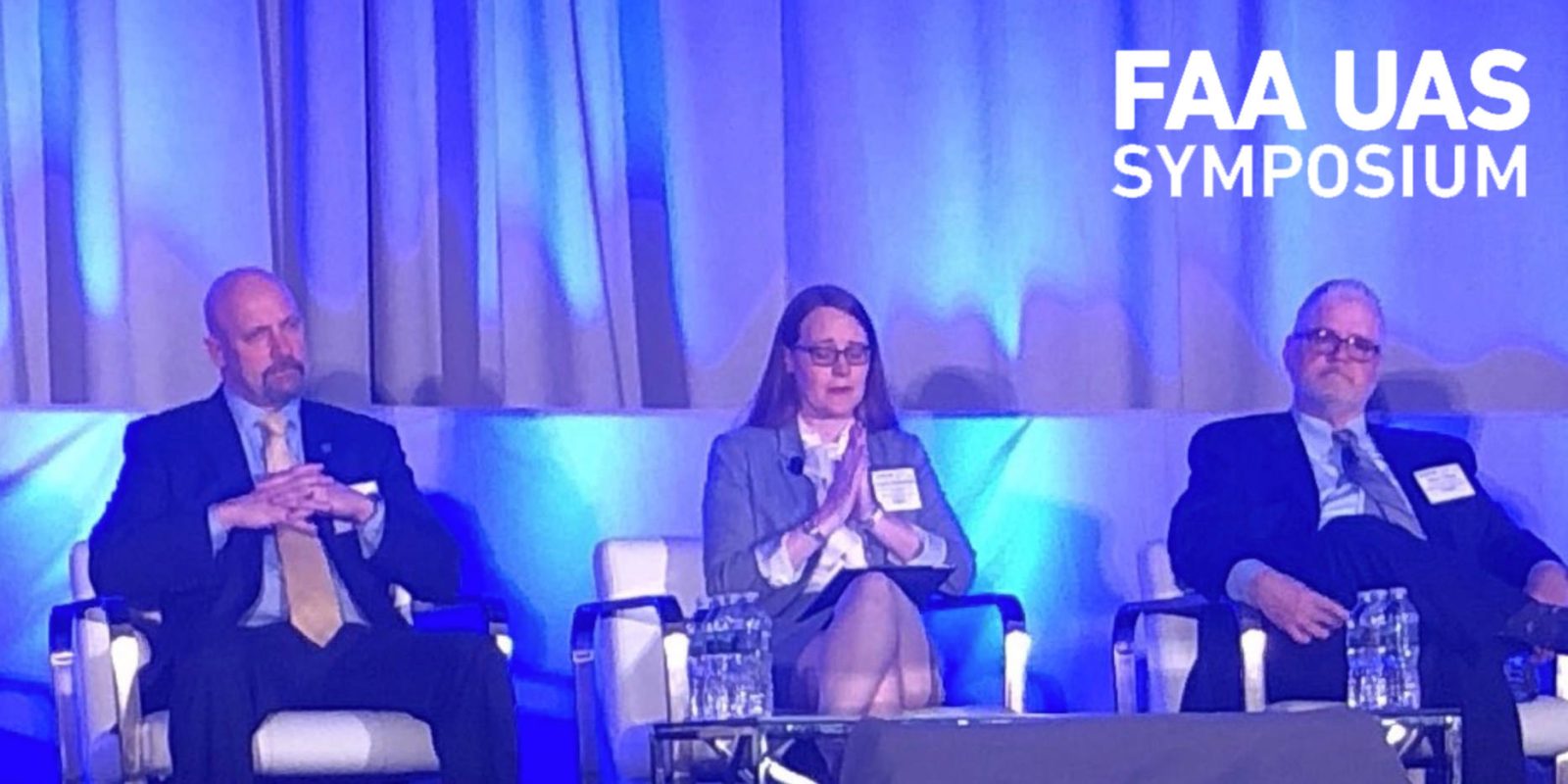 According to a Federal Aviation Administration official at the FAA Symposium, there are 10 times more drones registered in the US than manned aircraft. And, as we know, so many unmanned aerial vehicles in the hands of consumers has led to many drone incidents as well. Federal officials are urgently looking to mitigate the risk of drones in the hands of “the clueless, the careless, and the criminals” by introducing drone identification and new powers for the Justice Department and the Department of Homeland Security to track, disrupt and bring down unmanned aerial vehicles that pose a threat to security.