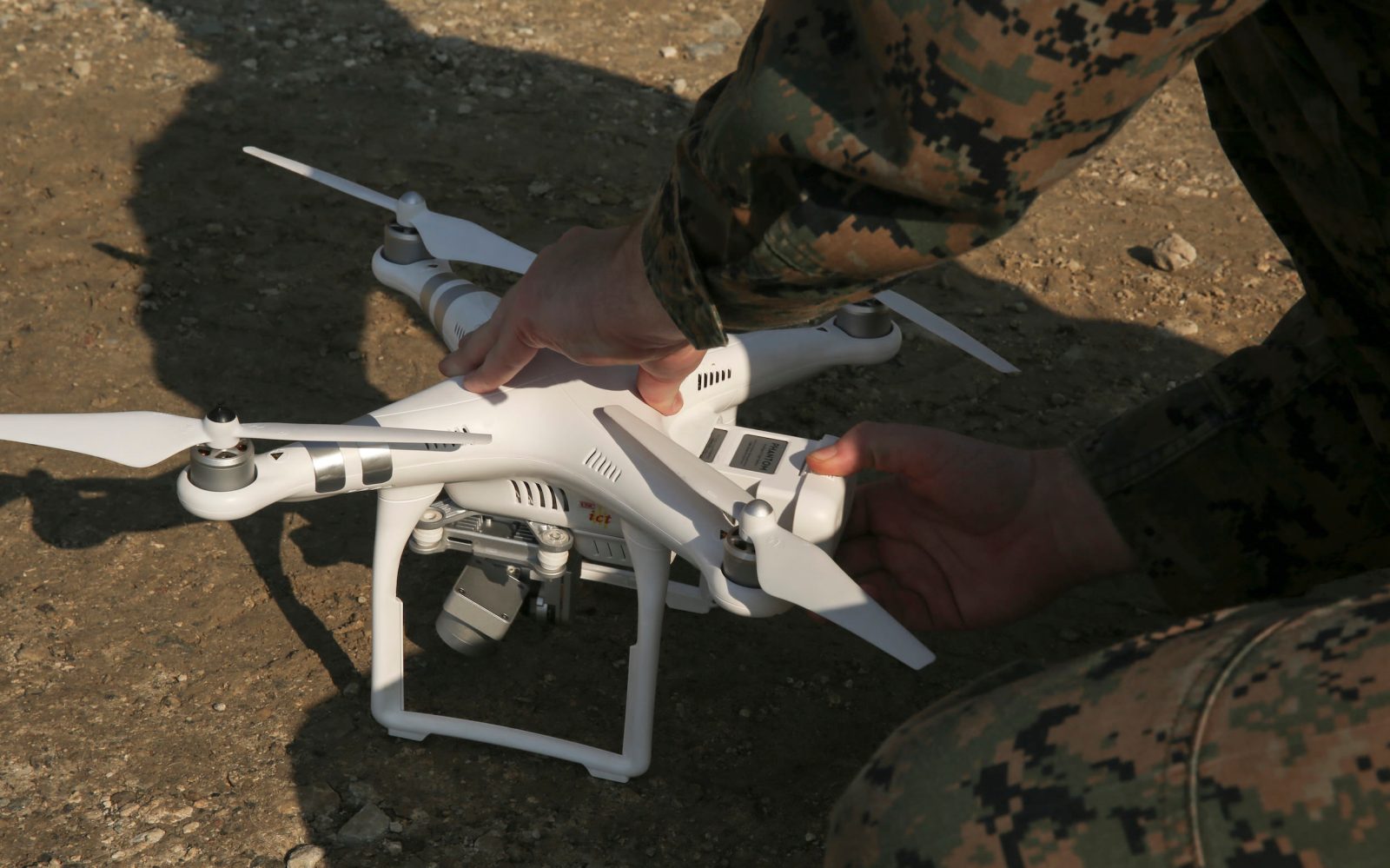 As of October 2nd, DJI released a new update and followed through on its recent promise to offer an offline mode. This new feature allows pilots using the CrystalSky monitoring tablets or select Android devices to fly with enhanced privacy during ‘sensitive’ operations. DJI hopes that the launch of the “Local Data Mode” will bring back confidence in its products among certain enterprise and government customers after the U.S. Army decided in August to discontinue the use of DJI drones for its operations because of an “an increased awareness of cyber vulnerabilities with DJI products,” according to an internal memo obtained by sUAS News. Apparently, DJI had been working on this release for months but after the announcement of the U.S. Army to stop using DJI drone, DJI had sped up that effort.

The new “Local Data Mode” is available for download as part of the latest update for the DJI Pilot app on CrystalSky and for select Android devices. No word on when and if this mode will become available for iOS users.

Live streaming video can still be received by the controller with the “Local Data Mode” activated. The photos and video captured by the drone will remain on the SD card and the pilot can use if and when they will share this data with other parties.

The new privacy mode was created according to DJI’s spokesman Brendan Schulman to:

address the needs of our enterprise customers, including public and private organizations that are using DJI technology to perform sensitive operations around the world,

adding that the Chinese company is:

Hopefully, for DJI, this new feature will put the U.S. Army’s concerns at rest. The Australian Defense Force also stopped using DJI drones as a result of the U.S. Army’s actions, but after two weeks of security assessment, they began using them again.