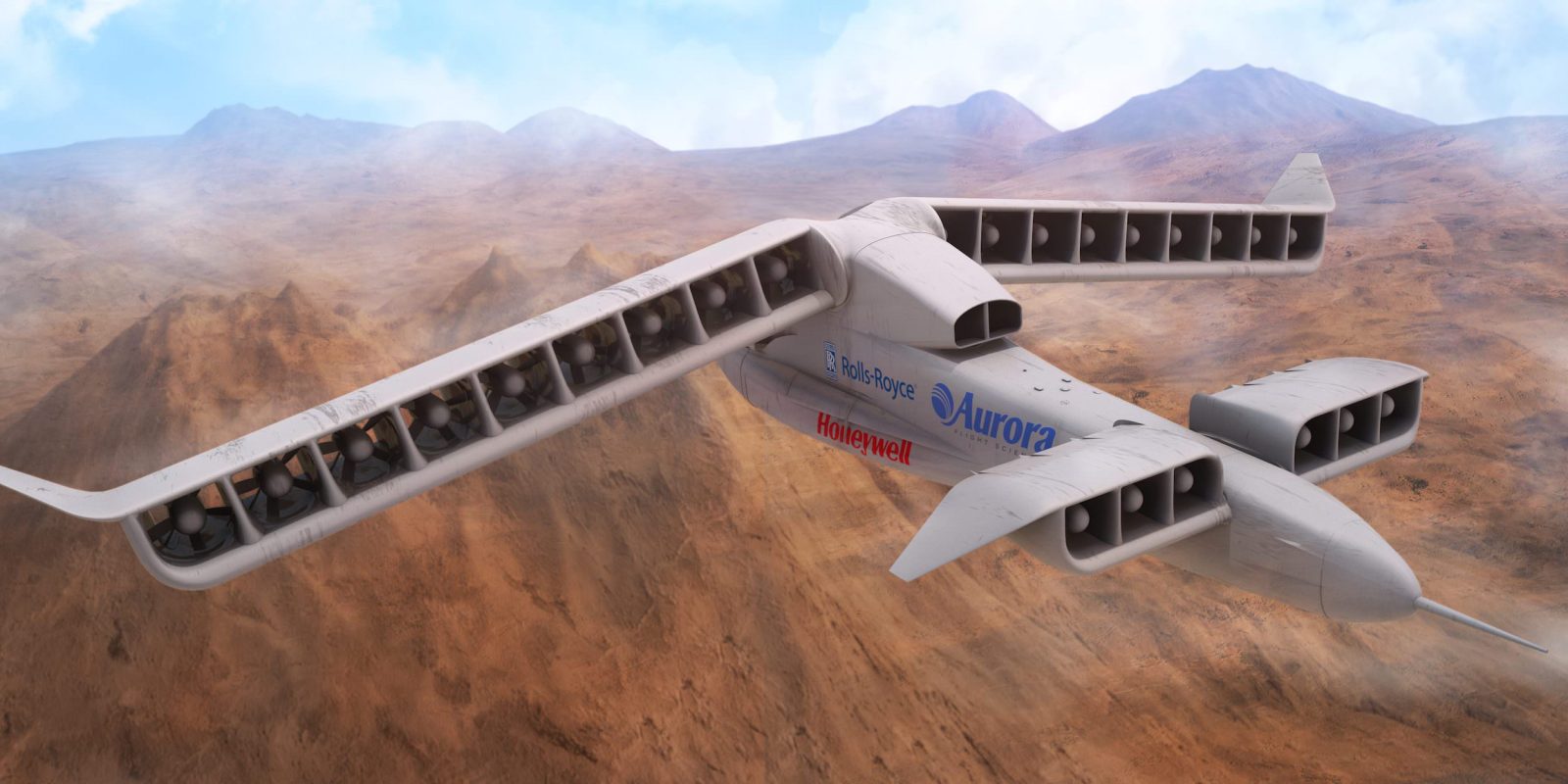 Boeing pursues autonomous flight for both commercial and military purposes with the acquisition of Aurora Flight Sciences. Aurora is a company that develops autonomous flight systems that include perception, machine learning, and advanced flight control systems. For more than twenty years, Aurora Flight Sciences has designed, produced and flown more than 30 unmanned aircraft. More recently Aurora has been developing their LightningStrike XV-24A. This military aircraft is autonomous and capable of vertical take-off and landing (VTOL). Earlier this year they executed a successful test flight with a smaller version, called the XV-24A Demonstrator. Aurora and Boeing have a history of working together on rapid prototyping of innovative aircraft for both military and commercial applications.

The combined strength and innovation of our teams will advance the development of autonomy for our commercial and military systems. Together, these talented teams will open new markets with transformational technologies.

Since its inception, Aurora has been focused on the development of innovative aircraft that leverage autonomy to make aircraft smarter. As an integral part of Boeing, our pioneered technologies of long-endurance aircraft, robotic co-pilots, and autonomous electric VTOLs will be transitioned into world-class products for the global infrastructure.

After the acquisition, of which the terms have not been disclosed, has been completed AuroraWill maintain its independence as a subsidiary of Boeing. They will continue their work on designing and producing autonomous aircraft, including VTOLs.

As far as major aerospace companies go, Boeing is not the only one getting into the autonomous flight and VTOL space. Earlier this week Airbus announced that they will start testing their first electric flying taxis in 2018. Initially with pilots but later on these cars are meant to fly themselves. 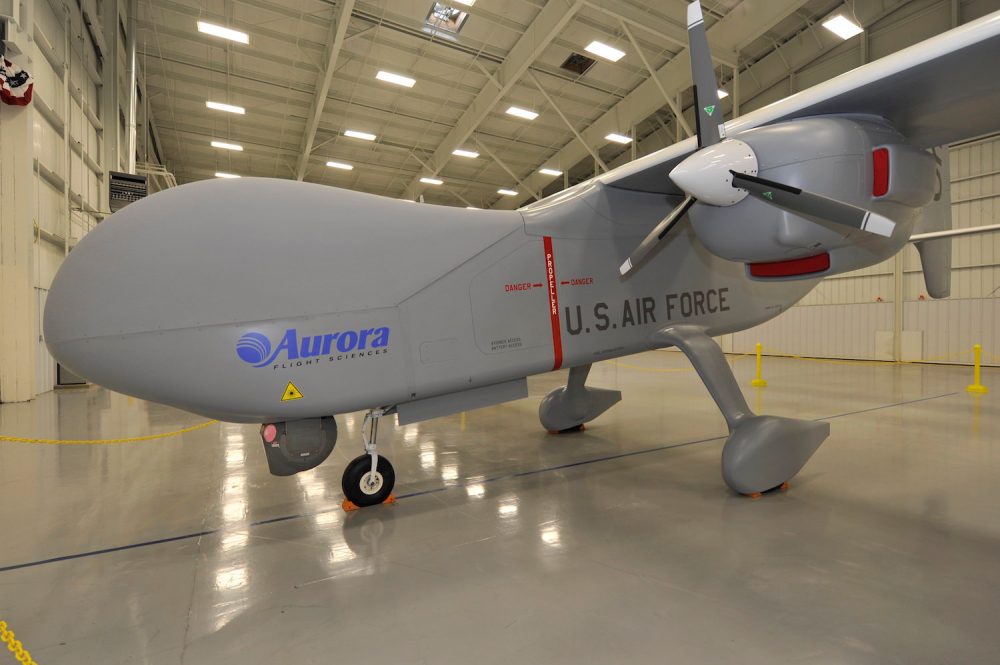