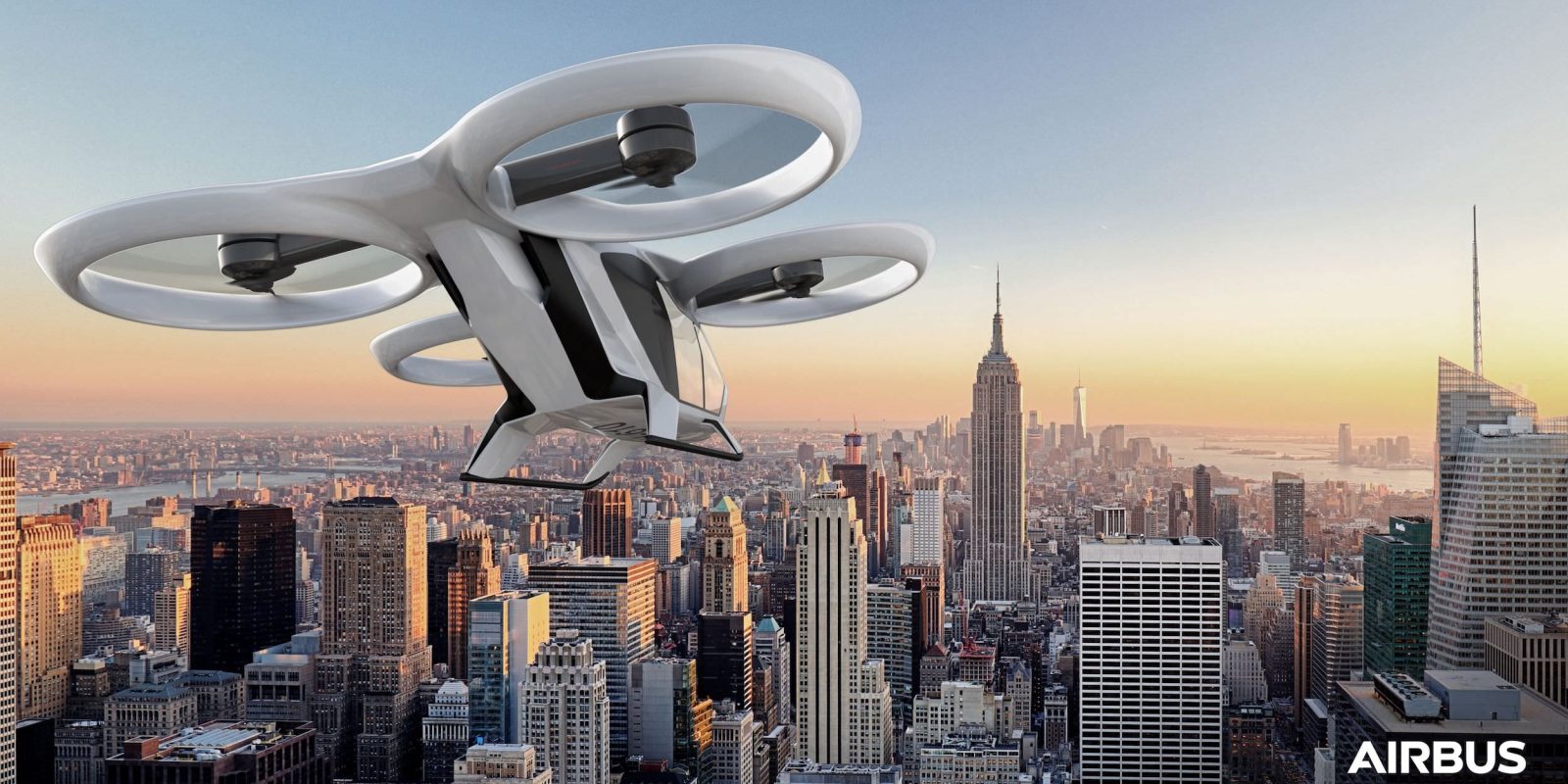 CityAirbus, chief engineer Marius Bebesel confirmed this week that Airbus expects to have the flying taxi in the air in 2018, after successfully completing ground tests of the electric power system that they will use to propel the vehicle through the air.

The CityAirbus flying taxi is a so-called VTOL aircraft, which stands for Vertical Take Off and Landing. Like most drones we know, it uses a four-rotor design. The craft will be fully electrical and will be able to carry four passengers for short flights. Initially, a human being will control and pilot the aircraft but the end goal is to have autonomous flights between cities. Connecting major hubs such as airports and train stations.

According to CNBC, the CityAirbus will fly at a maximum speed of 80 mph along predetermined routes. Avoiding all the traffic on ground level should allow for much shorter travel times to major traffic hubs and cities. And with enough people commuting this way, maybe the roads will become a little less congested.

With the current battery technology, the CityAirbus will be restricted to shorter flights. At stops, the batteries will either have to be swapped out for a fully charged set or some other type of quick charging solutions will need to be available. 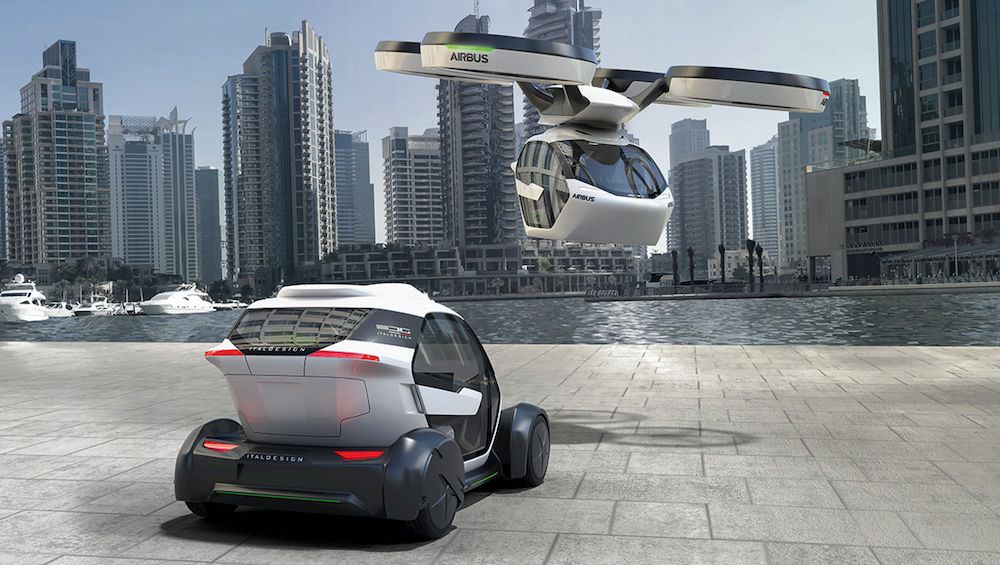 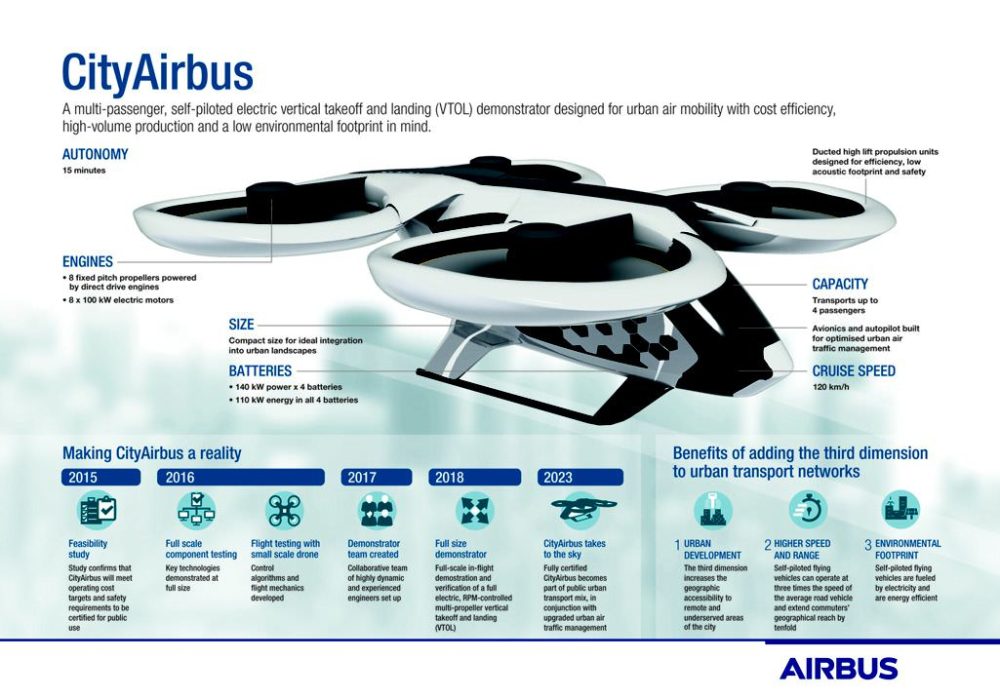