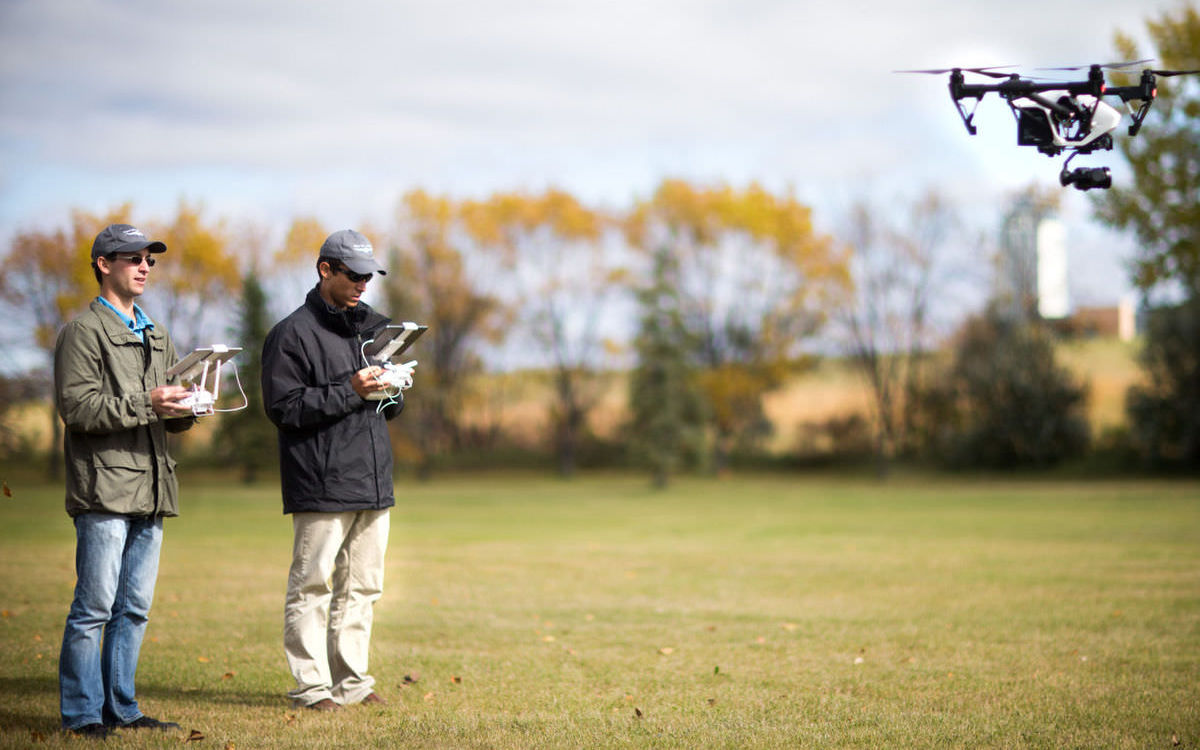 Drone registrations up are up in North Dakota in general, but since the federal government released the first list a year ago, drone registrations for commercial use are up fourfold, reports the Bismarck Tribune.

The drone market is growing very fast, no doubt, but experts believe it suggests that the drone industry could become part of our everyday lives.

Drones are going to change our lives like the iPhone

It’s going to change our lives like the iPhone.

In February, almost 1,800 people had registered themselves as hobbyist drone pilots according to numbers from the Federal Aviation Administration (FAA). That number is up from 530 in May of 2016, the deadline by which small unmanned aircraft had to be registered. The number of people that use drones for commercial purposes went up from 46 in May 2016 to 181 in February 2017.

Xcel Energy is a company that uses drones to inspect transmission lines and grids across the Midwest. Xcel spokesman Matthew Lindstrom said:

Registered drone use is rapidly growing, especially in North Dakota. Most people in the state already know about (North Dakota’s) national reputation in aviation, its highly skilled workforce, and state-of-the-art facilities. This environment is why North Dakota is known as the ‘Silicon Valley of drones 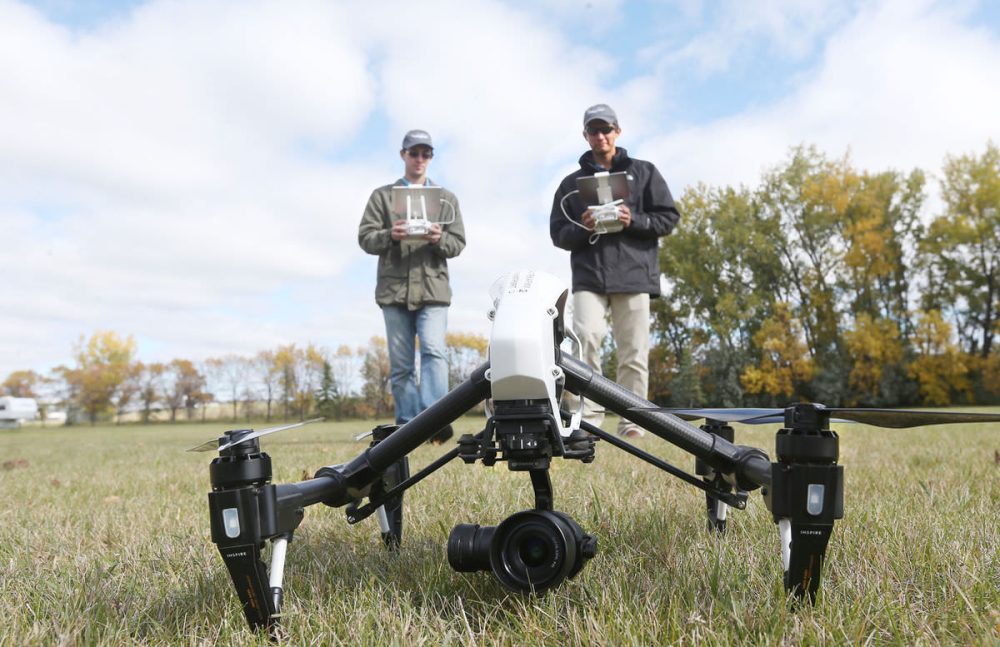 The registration rules are a little different for hobbyists than for commercial users. Hobbyists can have multiple drones under one registration as they only need to register themselves. Commercial users, on the other hand, need to register each individual drone according to Nicholas Flom, executive director of the Northern Plains UAS Test Site in Grand Forks. This makes it difficult to know exactly how many drones are being flown in the state, as the FAA list shows the number of hobbyist pilots and the number of non-hobbyist drones.

Flom attributed the growth of the drone market to the education and on drones and the fact that the state’s airspace is less congested than in some other states. Flom continued to say:

As of March 2017, there are more than 770,000 drone owners registers in the United States according to the FAA but drone sales in the U.S. have exceeded 2 million.

Beyond line of sight

With the continued growth in the number of drones being used, industry experts expect that the FAA will make the rules more strict to avoid any misuse of drones. According to Kenville, the FAA is also working on rules that would allow beyond-line-of-sight flights, which would allow the industry to grow even more. He continued to say:

To really blow up the industry, we have to go with beyond line of sight, but we have to do it safely.

Kenville believes that the FAA is going in the right direction with adjusting and finetuning the rules and regulations for the drone industry.