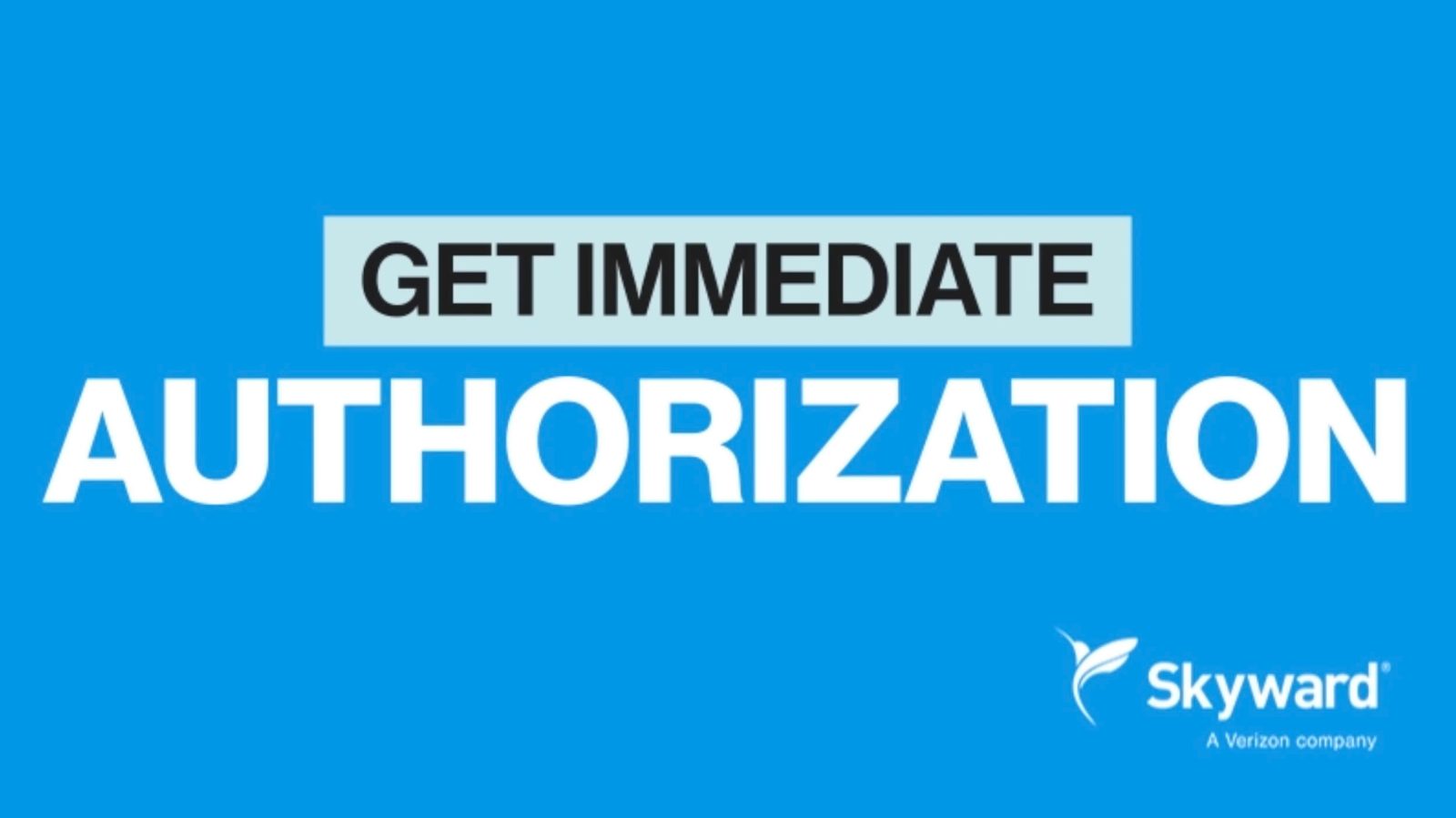 Skyward, which is owned by Verizon, is the first FAA-approved vendor to begin administering the automated Low Altitude Authorization and Notification Capability (LAANC) approval process. They have announced that the system will go live this fall at the following four airports: Cincinnati International Airport (CVG), Reno (RNO), San Jose (SJC), and Lincoln (LNK). The FAA plans to include 49 airports in the program by the end of next year.

The FAA is overwhelmed by requests coming in

The FAA has been inundated with requests for approval to fly over controlled airspace. Pilots who are committed to only flying legally have lost projects as the result of unreasonably long wait times. According to the FAA:

“Requests have steadily increased over time, and the FAA expects the queue will exceed 25,000 pending authorizations within the next 6 months.”

Some pilots are not willing to lose the job and end up ‘bending the rules’, which results in illegal drone flights. Recently this resulted in two mid-air collisions, in over Staten Island, NY and one in Canada. The FAA sees these illegal flights as a significant risk to airspace safety and has formally asked the Office of Management and Budget (OMB) to take “emergency action” to allow electronic airspace authorizations for drones.

“The time necessary to process these requests has resulted in an increase in safety reports due to non-compliant operations. Today there are an average of 250 safety reports a month, or approximately 1,500 over a six-month period, associated with a potential risk of an incident between manned aircraft and a UAS.”

To solve the problem of illegal and dangerous drone flights is to introduce the LAANC system, which automates the process of requests and is able to grant almost real-time authorizations. DroneLife reports:

To mitigate these potential hazards, the FAA is seeking to implement the Low Altitude Authorization and Notification Capability (LAANC) system. Using the LAANC system, the FAA will be able to grant near-real time authorizations for the vast majority of operations. Implementation of the LAANC system is vital to the safety of the National Airspace System …LAANC is expected to dramatically reduce the incidence of noncompliant operations. The FAA estimates a minimum of 30% reduction in noncompliant operations would result in 450 fewer safety reports over the next six months.

According to Mariah Scott, co-president of Skyward:

“Based on customer feedback, we know most of their jobs are in controlled airspace and getting access to fly in these areas is one of their largest business pain points. Operators have had to wait 60 to 90 days to receive authorization under the existing system. Now, with Skyward and LAANC, enterprises can get approval to fly in just two clicks. With this hurdle gone, we can expect to see the substantial adoption of drone technology at the enterprise level.”

Last year, to clarify the rules and regulations around commercial drone operations, the FAA released its Part 107, covering the use of unmanned aerial vehicles (UAV’s) for commercial purposes. Since the number of commercial operators has steadily increased. As of March 2017, 770,000 commercial drone operators have registered and the FAA expects this number to increase dramatically over the next few years, which would increase the number of requests to fly in controlled airspace even more. Skyward’s LAANC process should help to alleviate this potential problem.

If you’d like to learn more about LAANC, and gaining instant access to controlled airspace, Skyward is offering a free webinar on Nov. 9, 2017 at 1 p.m. EST