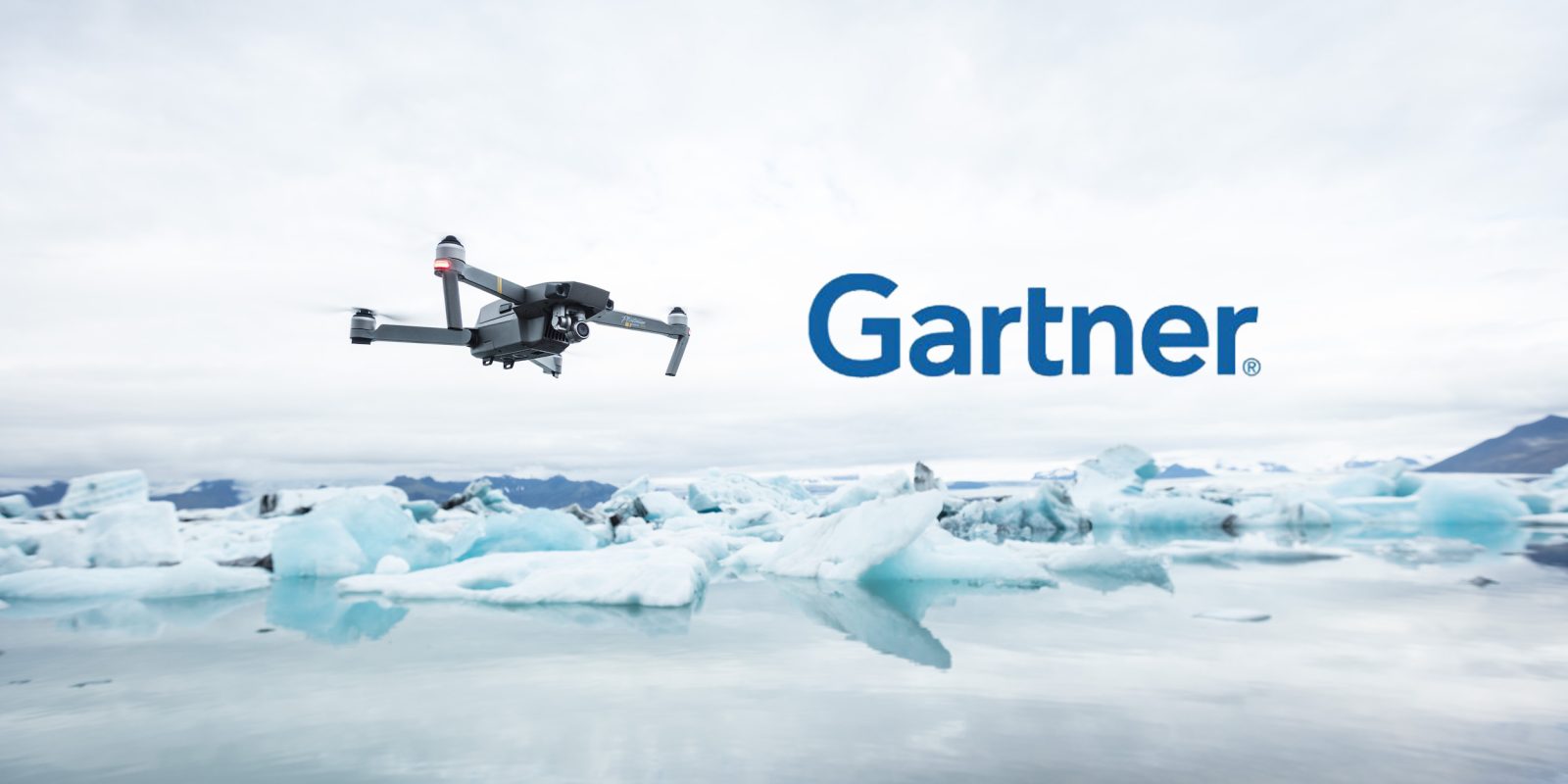 The drone market has been growing rapidly over the last few years and the end does not seem to be in sight. The affordability and availability of very capable drones from companies such as DJI, GoPro, Yuneec and others, have given rise to new drone markets in areas such as agriculture, emergency response, inspections, insurance, professional drone racers, photographers and filmmakers and of course the consumer, who is responsible for 94% of the drone market. Research company Gartner reported that unit sales rose 60% in 2016 and will grow another 39% this year.

Is the drone market going to continue its stellar growth? Of course, there are no guarantees, but it seems that the growth pattern may continue. Gartner expects the total sales of both consumer and professional drones to reach $11.2 billion, up from $6 billion in 2017. That means a continued annual growth rate of at least 23%. In a press release Gartner said:

“Personal drones will continue to increase in popularity as an affordable extension of consumers’ smartphones for taking photographs and selfies and for other entertainment options,”

New technology could help achieve these lofty numbers. DJI has been rumored to come out with a Spark 2, Mavic Pro 2 and a Phantom 5 either late this years before the holidays or early 2018. GoPro recently released improved software for their GoPro Karma and at that time the CEO, Nick Goodman confirmed to Engadget that they are indeed working on a Karma 2.

Of course, we don’t know what 2018 will look like but the new tech may give consumers and professionals reasons to upgrade and both Gartner and the FAA are quite bullish on the growth of the drone market.