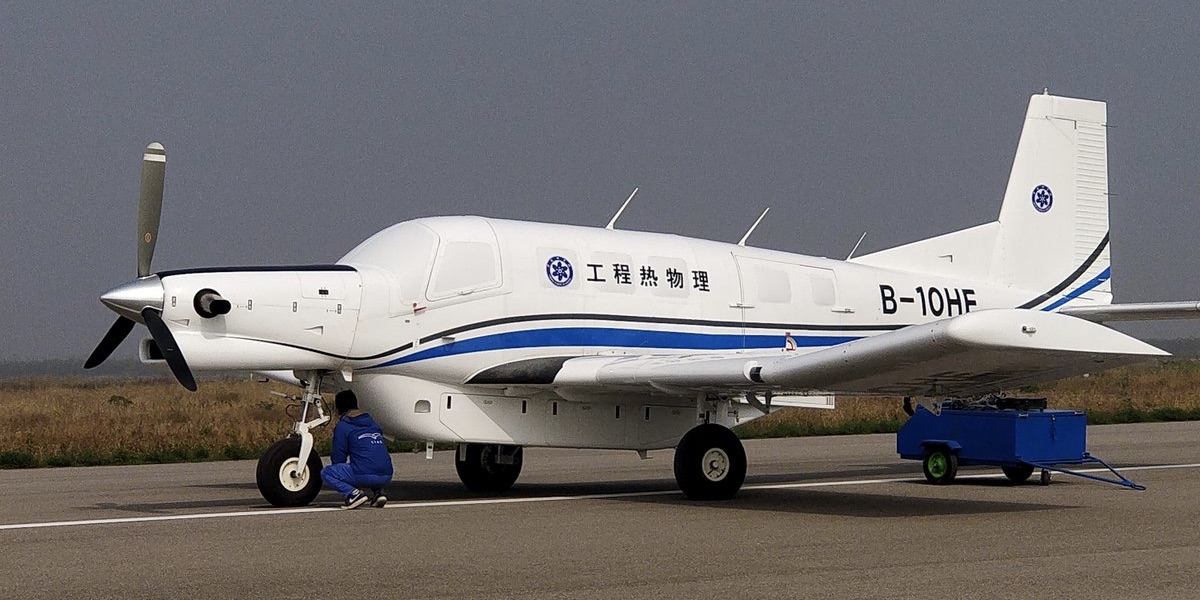 In the not so distant future, not only will cargo move on the ground on autonomous trucks but more valuable time sensitive goods will move through the air with automated UAV transport as well. China is ahead of the game here and this week tested what is believed to be the largest capacity civilian drone in northwest Shaanxi Province Thursday.

Dubbed “AT200” and jointly developed by a consortium of research institutes and private companies, the unmanned plane with tail number B-10HE made a successful 26-minute maiden flight, according the Institute of Engineering Thermophysics. Developed on a P750XL utility aircraft, the AT200 could be one of the world’s most powerful civilian UAVs. Chinese military already have drones that can carry over 2 tons (of bombs) and look like Stealth bombers are already in service.

The specs on this one are pretty impressive :

Because of its short 200m (656 feet) takeoff and landing capabilities, it has a variety of use cases not limited to freight transport in mountainous regions and on islands.

The downsides are obviously that nefarious players could get their hands on this technology and transport drugs or arms to places where human pilots wouldn’t risk flying.

The ease at which it could hop from island to island or remote mountains could save villagers money on cargo transport, making life easier. 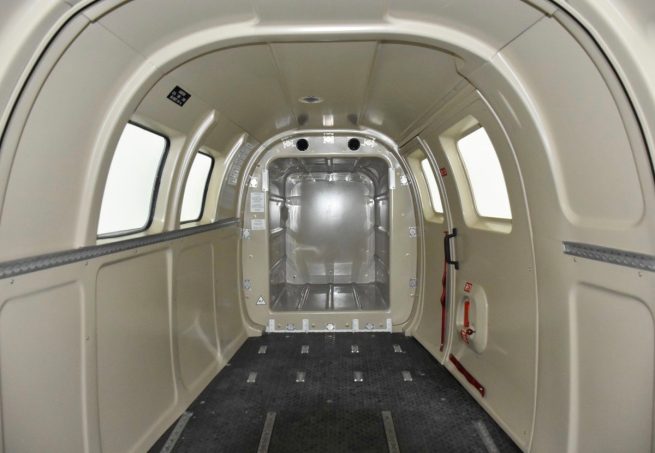