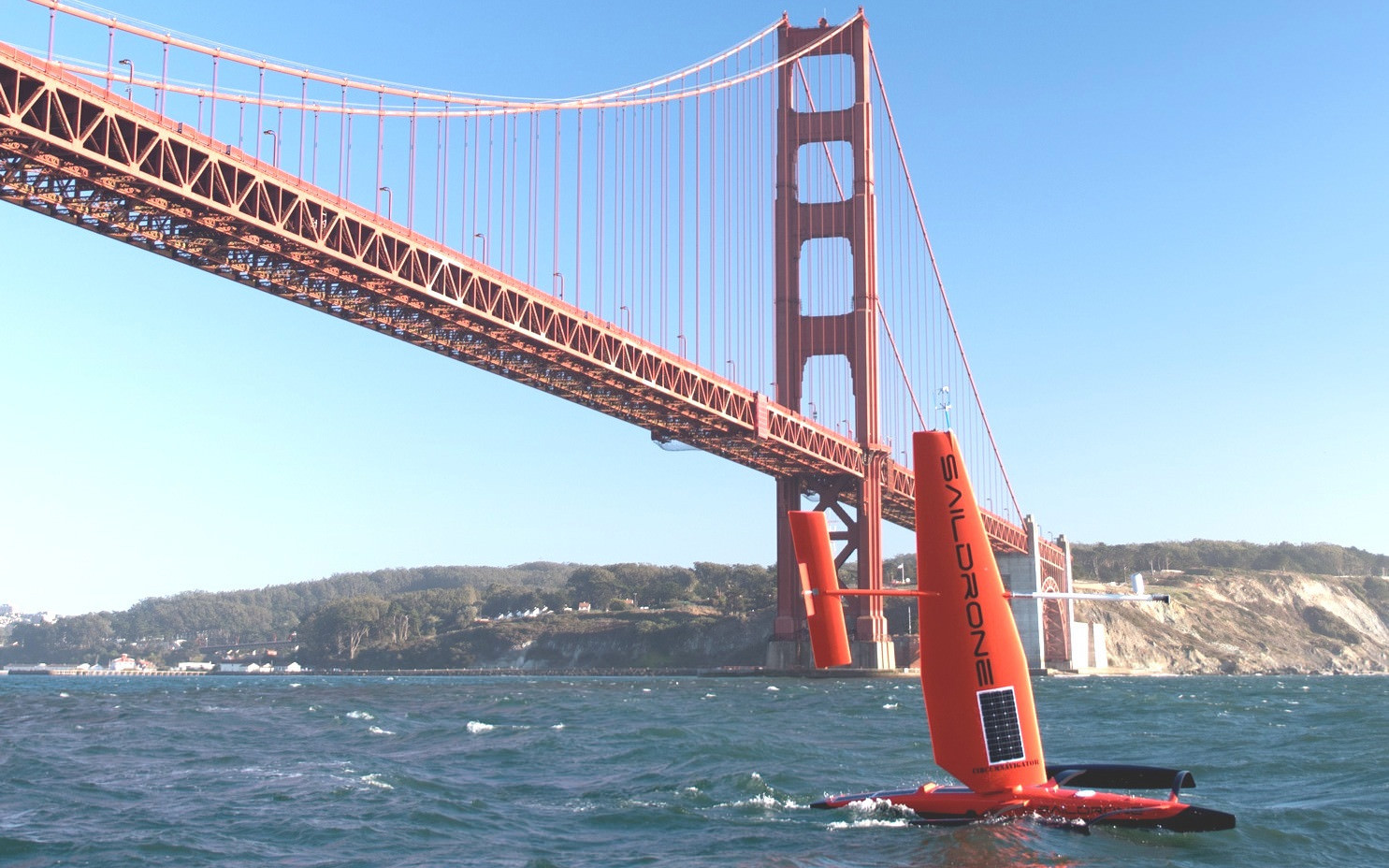 A fleet of unmanned boats, or ocean drones, are traveling from the Arctic to the equator collecting data on climate change. The autonomous ships are officially called “Saildrones” look like bright red dinghies and are outfitted with a 200-foot-high carbon fiber sail and 16 sensors that measure things like carbon dioxide, acidity, water temperature and currents.

“Beyond its significant commercial demand in industries ranging from fishing to government, [Saildrone] is helping directly measure and thus combat the effects of climate change,” said Chamath Palihapitiya, founder and CEO of Social Capital, which has invested in Saildrone.

Saildrone is not the only company that is producing ocean drones. There is another more surfboard-like drone company called Liquid Robotics (owned by Boeing) and their drones are propelled by wave and solar power. These smaller ocean drones have already racked up over 1.4 million nautical miles.

Saildrones, on the other hand, have logged more than 100,000 nautical miles since the company was started in 2012. Currently 20 saildrones have been deployed for clients such as the U.S. National Oceanic and Atmospheric Administration (NOAA).

In July, NOAA sent two Saildrones on a six-month mission to the equator to research the El Nino weather phenomon. Two more drones are on their way to the Arctic Ocean to measure and track melting ice as well as count fish, seals and whales.

Saildrone is also collaborating with NASA to calibrate satellites that can measure the salinity from space and with the US Nave to detect submarines smuggeling illegal drugs.

“The idea is that a fleet of Saildrones can stay at sea essentially permanently … and extend a sort of border control,” said Saildrone COO Sebastien de Halleux. “Our goal is to deploy 1,000 Saildrones, and that would give us in real time — in high resolution — the pulse of the planet.” 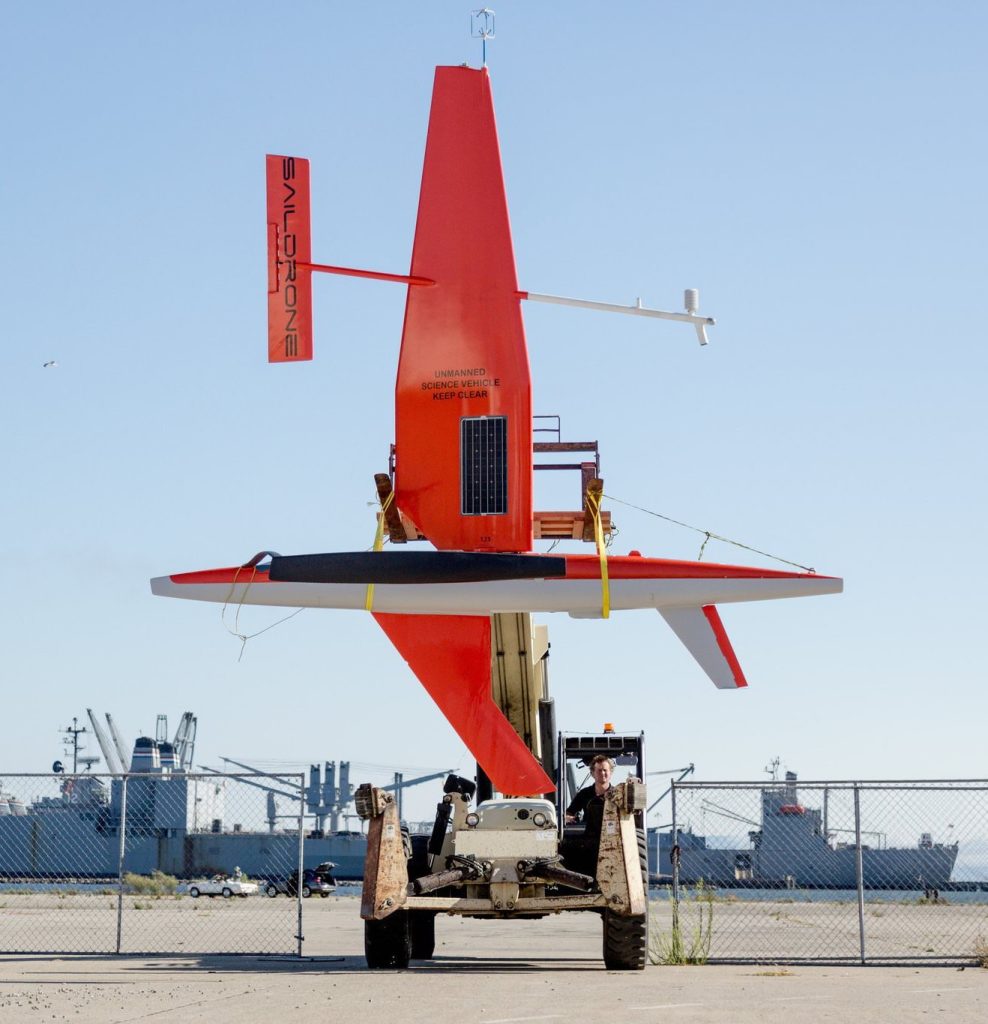