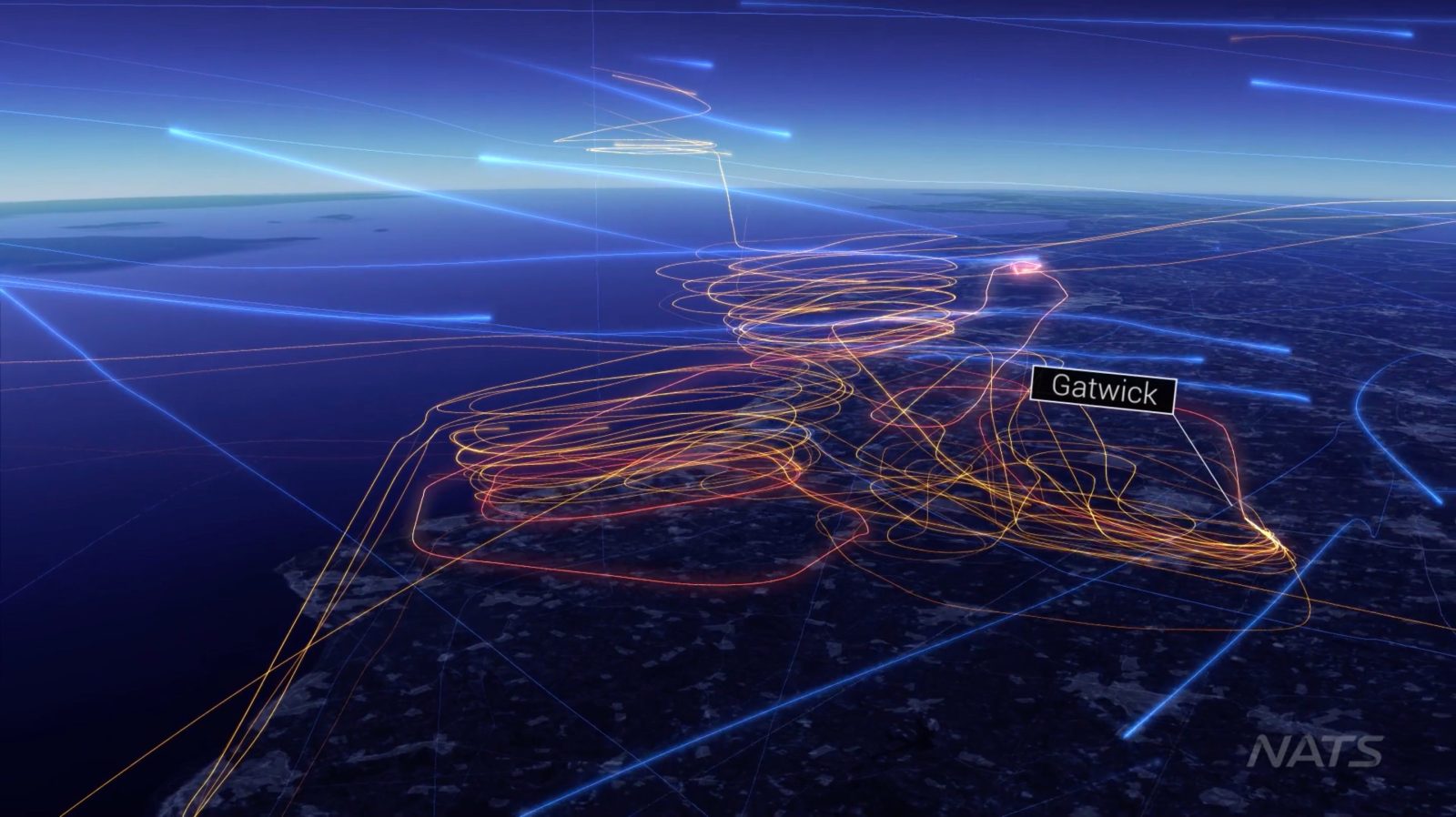 Earlier this summer, on July 2nd to be exact there was a drone flying in the restricted airspace of Gatwick Airport in Great Britain. This 2-minute video released by NATS shows the chaos caused by the drone pilot. Various airplanes were directed to holding patterns and some planes ended up diverting to other airports.

Recently there have been various drone incidents (Gatwick, Canada, Netherlands)at or near airports and the risk of a potentially disastrous collision is very real. When an approaching aircraft reported a drone sighting at Gatwick this summer the air traffic controllers decided to suspend the runways while the situation was being investigated.

In the video clip, you can see the planes that were put in holding patterns in orange and the ones that diverted to other airports, because of low fuel concerns and not knowing when the runways would reopen again, are shown in red.

Authorities were not able to confirm the drone sighting and after nine minutes the runways were re-opened again. However, after the drone was spotted again, Gatwick runways closed again for another five minutes.

Responsible drone flying is very important, as this incident confirms yet again. There already have been too many close calls. DJI is not waiting for the government authorities to step in and already introduced Aeroscope, a drone tracking and identification instrument that can be used at airports or by law enforcement. Aeroscope was introduced in the American market soon after the collision of a passenger jet with a drone in Canada.

If you have a drone, please learn the rules and use tools like Airmap to learn where you can fly safely. 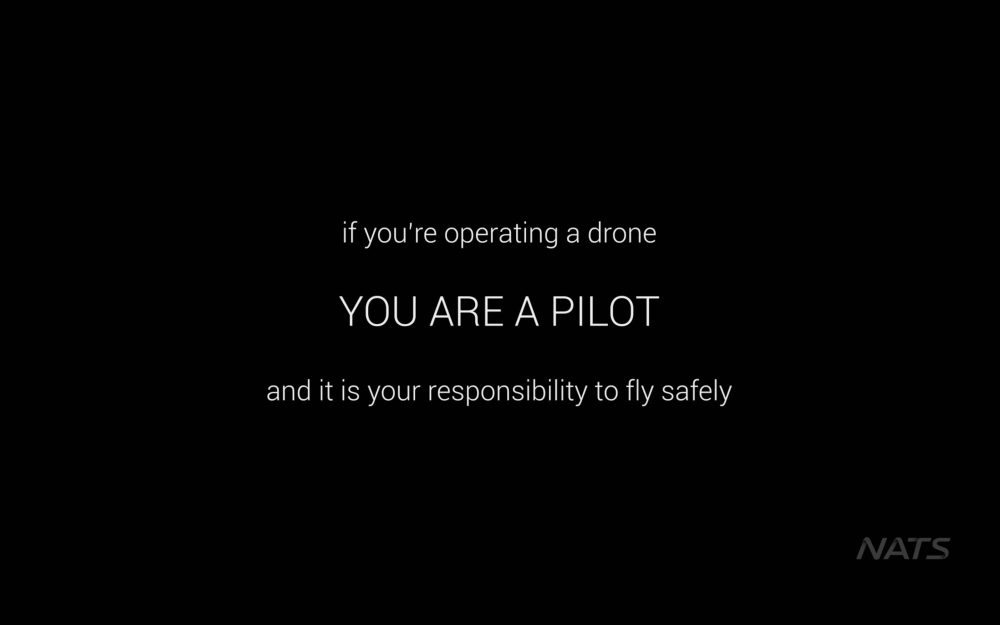 (via NATS via Business Insider)