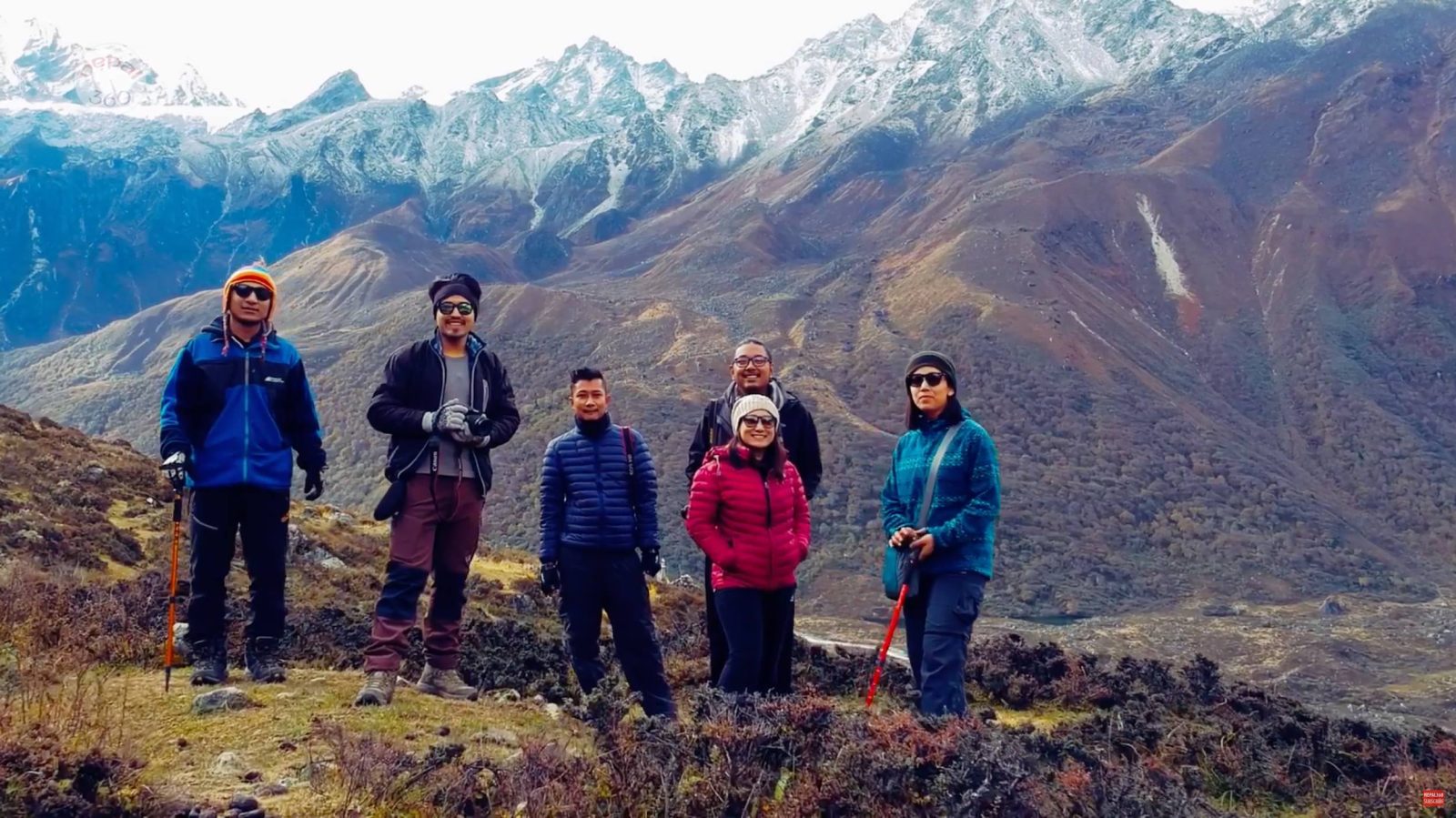 The DJI Spark was used to create this dramatic video footage of the Himalayas in the Langtang Valley and Kyanjin Gompa Valley of Nepal. The scenes are indeed beautiful but, as we know the Spark’s video footage (1080p) is of limited quality and it shows. The main culprit is the resolution. It is simply too low to do the scenery any justice. Both the Mavic Pro or Phantom 4 Pro would have been able to create breathtaking 4K video footage instead and achieve that cinematic look they were after.

However, it is not the quality of the video footage that impresses me. No, it is the fact that the small Spark still flies so well at this altitude of 13,000 feet above sea level. The Nepal360 crew even reported high winds and judging by the video, it seems that the smallest DJI drone handled really well.

The amount of lift a drone is able to generate is based on a number of things, one of which is air density. Air density, in turn, is dependent on humidity, air temperature, and elevation. As you go up in elevation, the air density decreases, which reduces the lift a drone is able to generate, i.e. flying will become harder. This is one of the reasons why airlifting stranded climbers from the Mount Everest with a helicopter is a near impossible task. Although that didn’t stop this French helicopter pilot from landing on top of the world’s highest mountain. Anyway, the long and short of this story is that the DJI Spark is an impressive little drone, that you can easily take with you on your next mountain vacation.