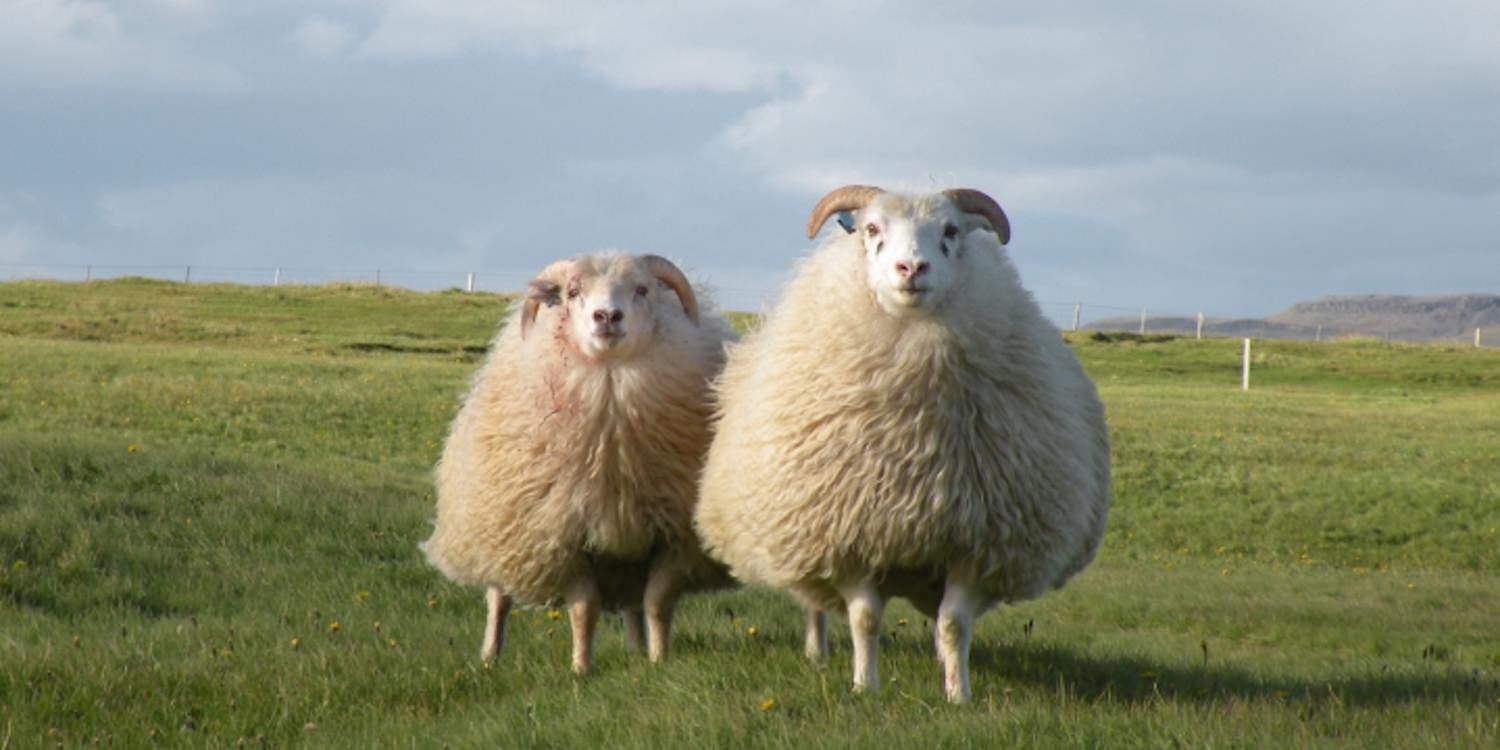 Finally, Iceland has caught up with the rest of the world when it comes to herding sheep. Instead of using old-fashioned dogs, most modern farmers have moved on to drones or so it seems. Ólafur Ólafsson, a farmer in Iceland has caught up to this trend and has been experimenting with the use of a drone to herd his sheep in the cold and snowy highlands of Iceland. Ólafsson already confirmed to Vísir that the drone saves him a lot of work, although he wishes it could bark.

Drone drives sheep to the barn for the night

Ólafsson’s farm is located in the Bárðardal valley in Suður-Þingeyjarsýsla, Northeast Iceland and he uses the drone to drive the sheep from the fields back to the barn for the night. He bought the drone in the fall and already it has proven its value. Of course, the only thing missing is the sound of a real dog’s bark. Instead, Ólafsson speeds up the drone to create enough noise to get the sheep to move in the right direction. If a sheep wanders off, he uses the drone to steer it back to the group.

The drone flies for almost half an hour and saves Ólafsson a lot of time and energy in the cold, white Icelandic landscape. Of course, he is not the first person to use a drone as farmers in Russia, Ireland, and New Zealand pioneered this new method before him.