Drunk drone piloting could be illegal in N.J. 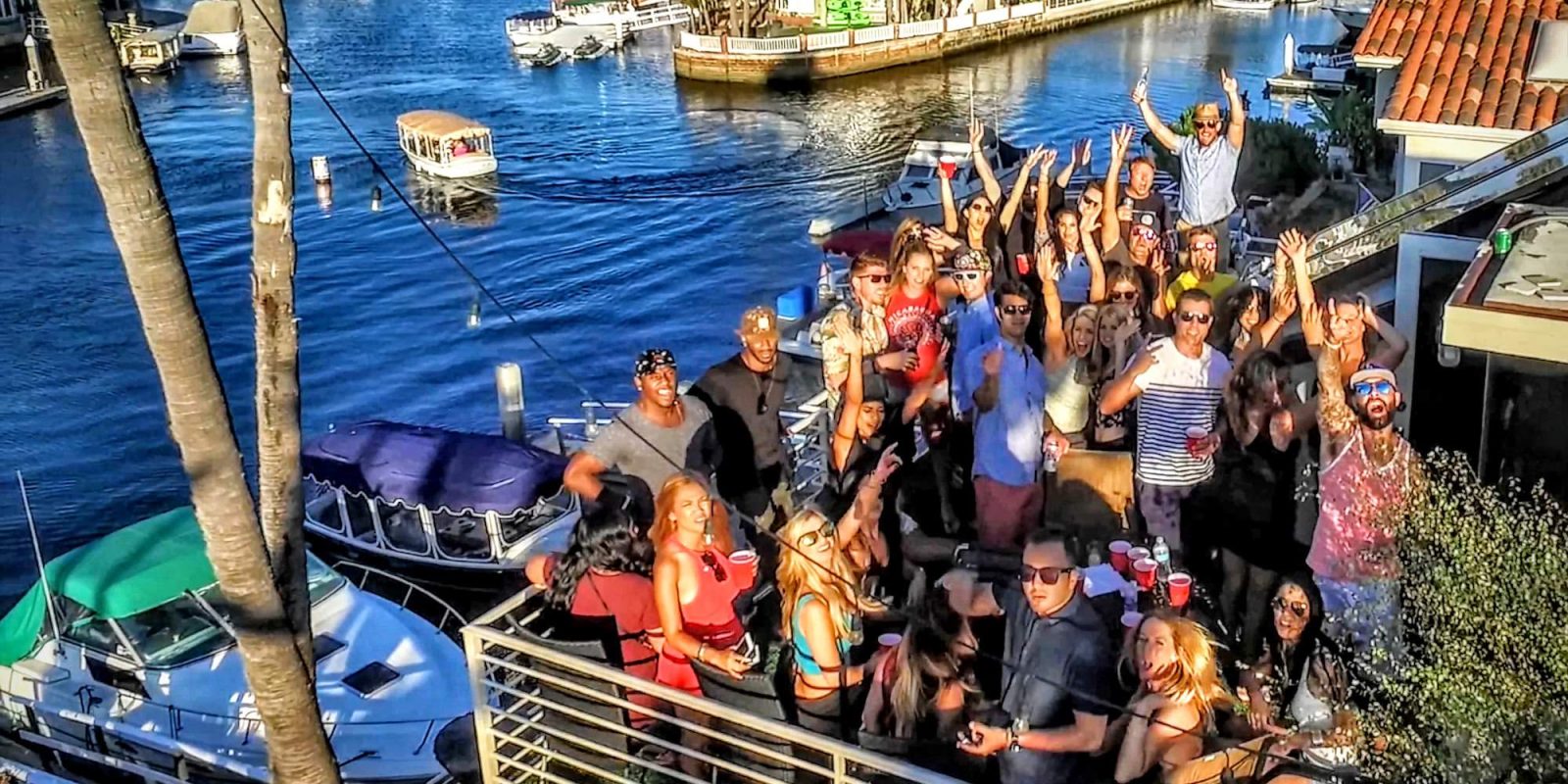 Drinking and drone flying at the same time could become illegal in the Garden State as lawmakers are moving ahead with legislation. The new law cleared an Assembly committee on Monday and is now up to a vote in the Senate tomorrow.

Drunk drone operation is already illegal under the FAA rules.

According to the National Conference on State Legislatures, at least 38 states are considering new drone legislation this year. However, the Federal Aviation Administration is the regulator when it comes to controlling the US airspace and they already have rules in place barring the drunken piloting of drones, explained clearly here on this website.

The Associated Press reports Democratic Assemblyman Vincent Mazzeo, who co-sponsored the legislation having said the following:

“Establishing clear guidelines about how they can and cannot be used can help preserve public safety and prevent people from using them as criminal accessories.”

If the new legislation passes in N.J., it would make operating a drone under the influence of alcohol a disorderly persons offense. This carries a maximum sentence of up to six months in prison, a $1,000 fine or both. the legislation would also make hunting wildlife or endanger people or property with a drone a similar offense. Also included are bars on using drones to endanger safety at New Jersey prisons and correctional facilities as well as interfering with first responders.

The Associated Press also reports that Miles Abrams, an executive with Falcon Drones in Bridgewater, New Jersey opposes the legislation. He states that even though it’s well-intentioned, it overreaches. Specifically, he said he’s unsure how enforcement would work and urged lawmakers to consider narrowing the legislation’s scope.

“Make laws that make for good behavior, not good headlines,” he said.

What do you think about this proposed legislation in N.J.? Do you see it as a necessary evil or do you think it is too much and the FAA has enough authority already and state legislation is not needed? Let us know in the comments below.