Californian couple delivered drugs by drone according to police 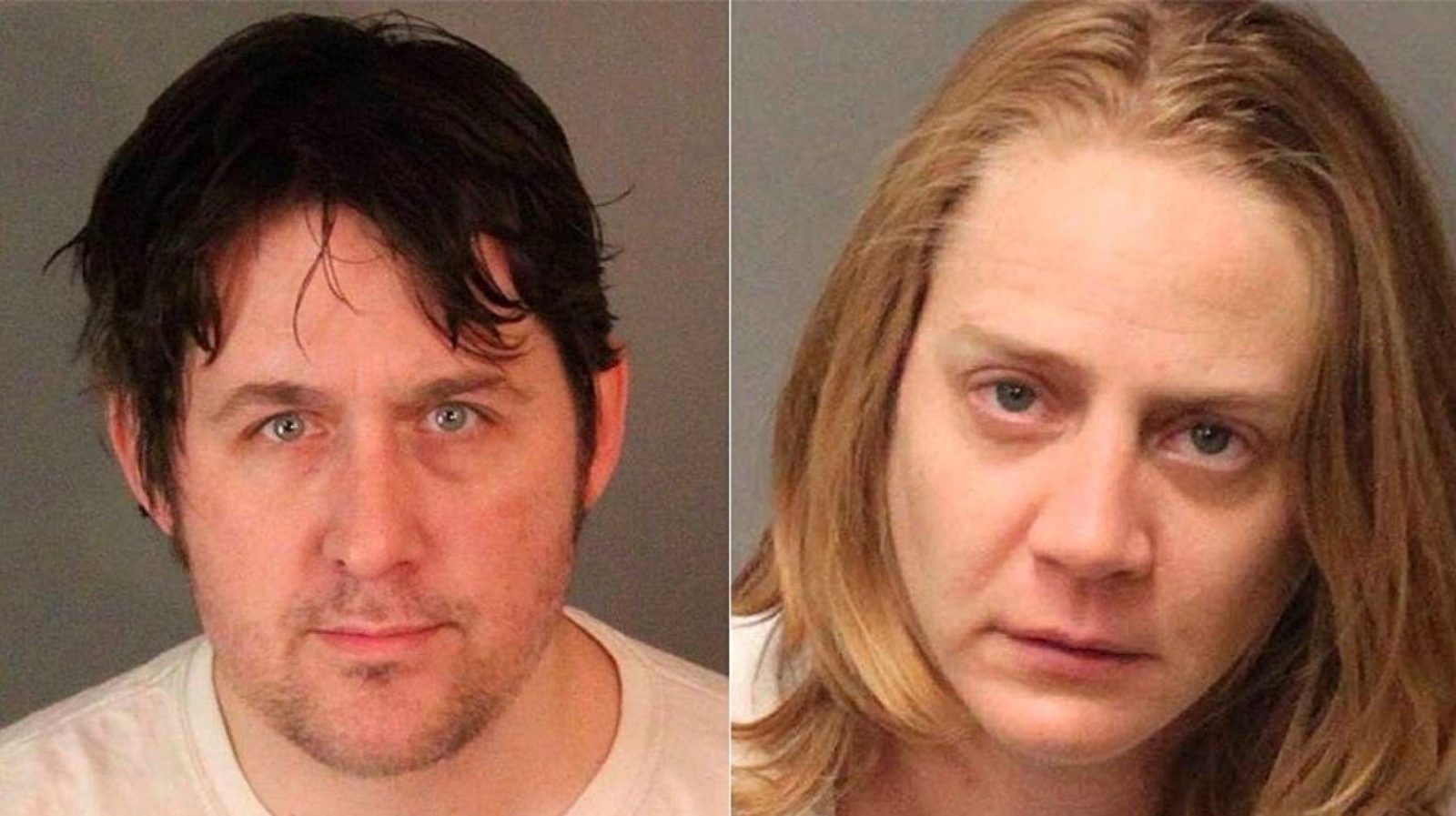 On Tuesday, a Southern California man and woman got busted by the police for delivering drugs by drone to their customers in a nearby parking lot. The couple, Benjamin Paul Baldassarre, 39, and Ashley Lauren Carroll, 31, lived with a 9-year-old girl in their drug littered home. They were charged with possession of controlled substances for sale, possession of drug paraphernalia and child endangerment, City News Service reported.

After a report from a neighbor had come in about a drone delivering drugs to customers, the police began investigating the Orangecrest neighborhood in Riverside. Last Thursday, police showed up at the couple’s house with a search warrant and “uncapped hypodermic syringes” and unpacked powders, believed to be fentanyl, were found.

“Detectives also located methamphetamine and suspected LSD-laced candies, as well as the drone used for the delivery of the illegal narcotics.”

The 9-year-old girl, who is Baldassarre’s daughter was found in a bedroom with a marijuana-filled vape pen. The girl was initially placed with Riverside County Child Protective Services and later released to her biological mother.