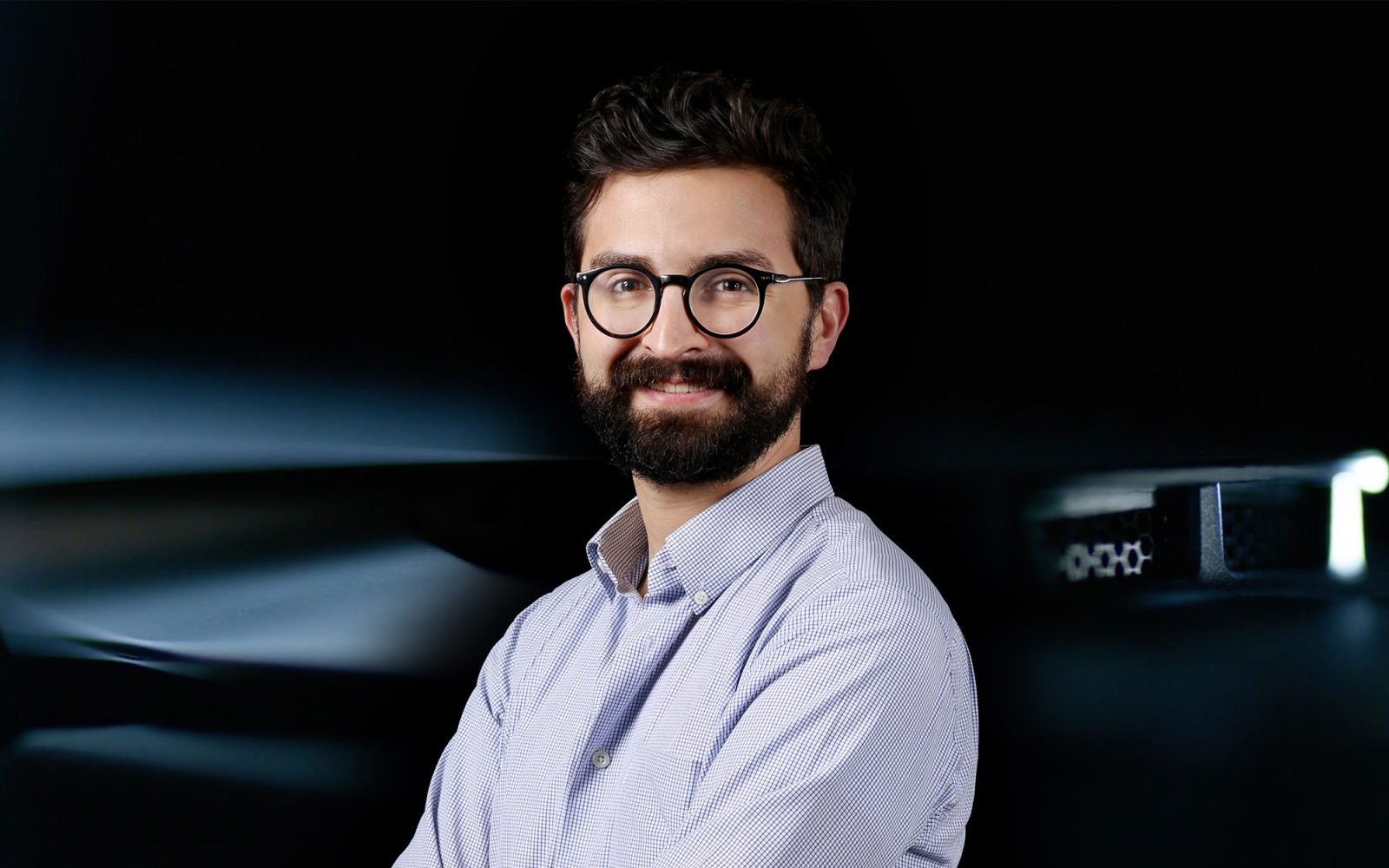 In the summer of 2017, the US Army decided to stop using DJI drones citing security concerns. Then in November, there was an article in the NY Times that talked about DJI possibly sending information captured by their unmanned aerial vehicles in the U.S. back to China. Last week at CES 2018, AT&T withdrew from a distribution partnership with Huawei Technologies under pressure from US lawmakers.

In an interview at CES, DJI’s Managing Director of North America, Michael Perry explains how the rising tensions between the US and China affect their business and decisionmaking.

Rising tensions and a general misunderstanding or even mistrust between the US and China occur on many different levels and often times far outside of the reach and influence of a single entity. How do these negative undercurrents affect the Shenzhen-based drone manufacturer and does the company protect itself from a potential backlash against Chinese tech companies should these tensions keep rising. DJI’s Managing Director of North America, Michael Perry explains:

“That is something we absolutely are keeping an eye on. For us, we can only manage things that we can manage. DJI itself is not going to improve the relationship between China and the US, but what we can do is to continue communicating the reality of the situation in terms of what we do and what we don’t.”

“We really try to hold concerned consumers on specific things, like what they are worried specifically. Then we can explain technically about what we do and what we don’t,” he said. “But if you say you are concerned in general, there’s not a lot we can respond to, because we can’t change where the company came from.”

In response to growing concerns about what happens to all the data, GPS coordinates, photos and video footage, that is collected by DJI’s unmanned aerial vehicles, the Chinese drone manufacturer started working with San Francisco-based Kivu Consulting to establish an independent analysis of how the drones collect, store and transmit various types of data. The preliminary conclusion of the report seem to indicated that DJI does, in fact, give drone pilots control over data transmissions, according to DJI.

“If people do a fair evaluation of our technology, they will understand quickly,” said the managing director in an interview with the South China Morning Post. “Even before the introduction of a local data model, our drones can operate and fly just fine without internet connection.”

Great ambition has no boundaries

Like many tech companies, the drone maker does not actively promote its Chinese origin, even though when you spell out DJI, it stands for Da Jiang Innovations, which is inspired by the Chinese saying “Great ambition has no boundaries”. Perry had this to say about the Chinese roots of the company:

“We just want our users to think about technology itself. DJI creates a customer experience that it surprises people that we are a Chinese company.”

DJI was founded in 2006 by Frank Wang Tao, a mainland-born graduate of the Hong Kong University of Science and Technology and has since grown from 20 people to more than 11,000 employees. DJI is now the largest drone company in the world with an estimated 70% of the overall unmanned aerial vehicle market.

According to Perry, DJI is looking to add new functionality to its drones to enable flying-by-night and beyond-line-of-sight flights. Currently, neither of which are allowed under the rules set by the Federal Aviation Administration. One would need a special permit or waiver from the FAA to conduct such flights. As the abilities of drones evolve, regulatory discussions will continue to arise, according to Perry.

“We are happy to have technical discussion that focus on what we actually do,”he said. “But if you are talking about some crazy ideas about drone technology, what can you do?”

What do you think about drone technology getting ever more advanced? Small highly capable unmanned vehicles, such as the to-be-announced Mavic Air or Phantom 4 with high tech features such as Real-Time Kinematic technology in the hands of consumers. Does that worry you as it does some governments? Let us know what you think in the comments below.