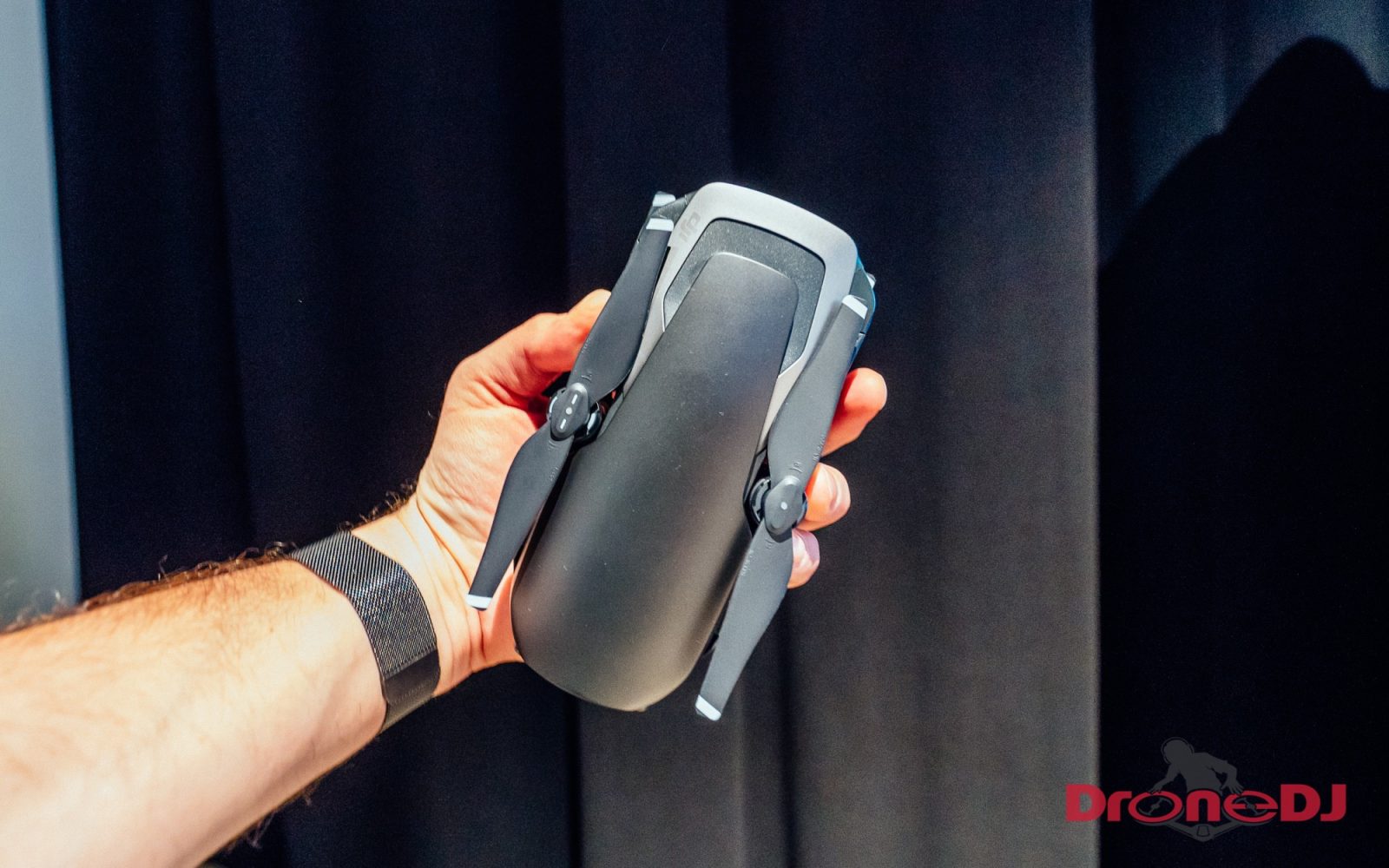 DJI made sure to provide many YouTubers with their new DJI Mavic Air ahead of the official launch so that there would be a large number of reviews available for people to watch. We went through a lot of the reviews to find the best ones and bring them to you. So, here we go.

Most of the reviews posted on YouTube are in English but we also came across a number of reviews in German, Portuguese and Spanish. Furthermore, we included two clips that show the quality of the Mavic Air’s 4K and 2.7K footage.

Enjoy watching them and let us know if you have a good one that we have missed!

One of the most entertaining ones, Casey Neistat’s review.

Devin Graham (Super Tramp) is reviewing the Mavic Air. This is actually his first ‘small drone’

More 4K footage from the Mavic Air from Coptermaniac

Drone Nerds reviewed the Mavic Air in this 7-minute video

Jose Technofanatico reviews the Mavic Air for you in Spanish

Andre Pilli unboxes and reviews the Mavic Air in Portuguese

Travel and Share review the Mavic Air in Portuguese

Cheng reviews the drone in German