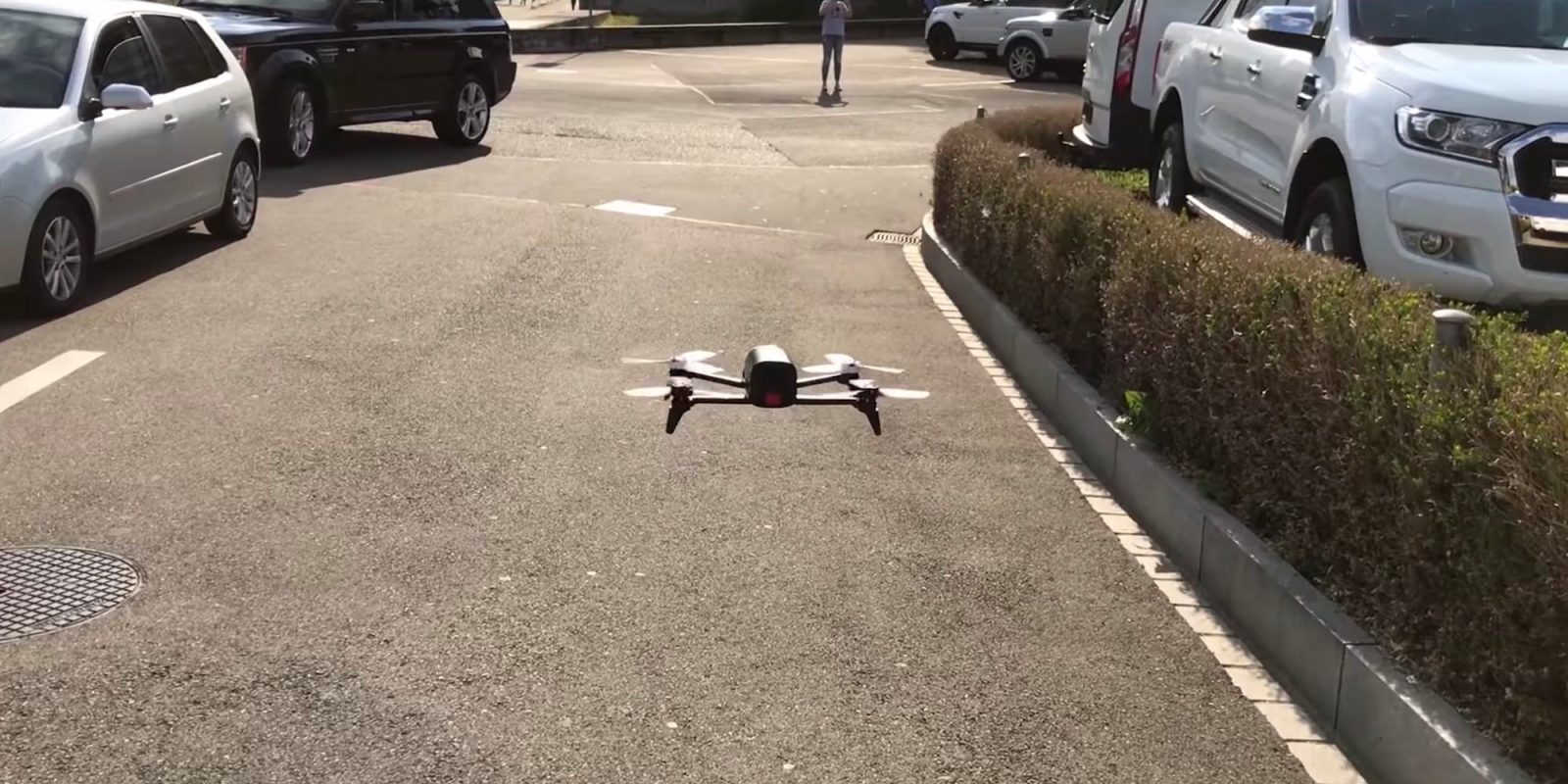 Researchers from the University of Zurich have found a way to let drones fly autonomously through the city without the unmanned aerial devices crashing into things.

Instead of outfitting the drones with ‘heavy’ sensors and radar or with power hungry GPU’s, the researchers preloaded the drones with data that was collected from cars and bicycles to help the drone understand the urban environment and to teach it how to fly autonomously through the city without crashing into other road users or buildings.

A new paper that appeared in IEEE Robotics and Automation Letters explains how Scaramuzza and one of his Ph.D. students, Antonio Loquercio, along with collaborators Ana I. Maqueda and Carlos R. del-Blanco from Universidad Politécnica de Madrid, in Spain, were able to make a drone fly autonomously through the city streets.

Instead of outfitting the drone with ‘heavy’ sensors and radar technology or power-hungry GPU’s, the team relied on pre-loading the drone with information, that was gathered from videos. The video footage was recorded from a car driving the city streets and even from a GoPro camera mounted on a bicycle. 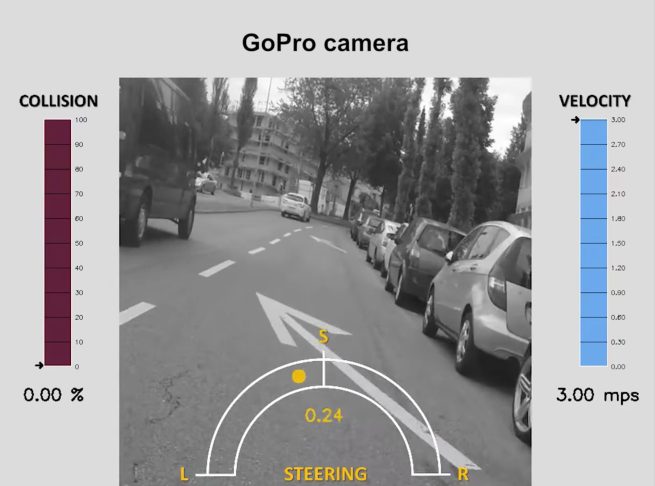 Most autonomous cars, robots, and drones rely on some sort of simultaneous localization and mapping to create a map and to position themselves on that map. The devices then continue to plan a motion to safely navigate around any possible obstacles. This is basically what the new DJI Mavic Air does with its obstacle-avoidance cameras, and sensors as well as with its APAS system. The Mavic Air’s approach requires relatively large and power-hungry sensors and computers.

The researchers believe that they have found another and better way with a more data-driven approach. A large enough dataset that shows the right way of doing things, can be used to train a neural network so that a device, like a drone, can be taught to respond appropriately to simple inputs. The exercise of mounting a GoPro camera on a bike and riding it through the streets of Zurich was sufficient to collect data to train the drone both appropriate steering angles as well as the likelihood of a collision. Together with the video footage from the car, the researchers had enough material to train DroNet, a convolutional neural network built-in to the drone, to fly the unmanned aerial vehicle safely through the city streets.

According to IEEE Spectrum, Professor Scaramuzza, who directs the Robotics and Perception Group at the University of Zurich, said in an interview with them:

“What we want to show with this research is what it is possible to achieve with such a simple shallow network (DroNet only uses eight layers and runs on a small CPU without requiring power consuming GPUs!). Therefore, the results we achieved are of relevance for all resource-constrained platforms, and could even be applied to nano-drones (palm size, and a few tens of watts of power consumption) to make them navigate through urban environments.”

The DroNet system can steer any drone successfully. It instructs the aircraft to move forward at a certain altitude with a specific steering angle and variable speed depending on the probability of a collision. The researchers found that even though the data was collected from city streets, it could be used as well to fly the drone successfully inside buildings and parking garages.

Check out the video below for more details and some amazing autonomous drone flying.