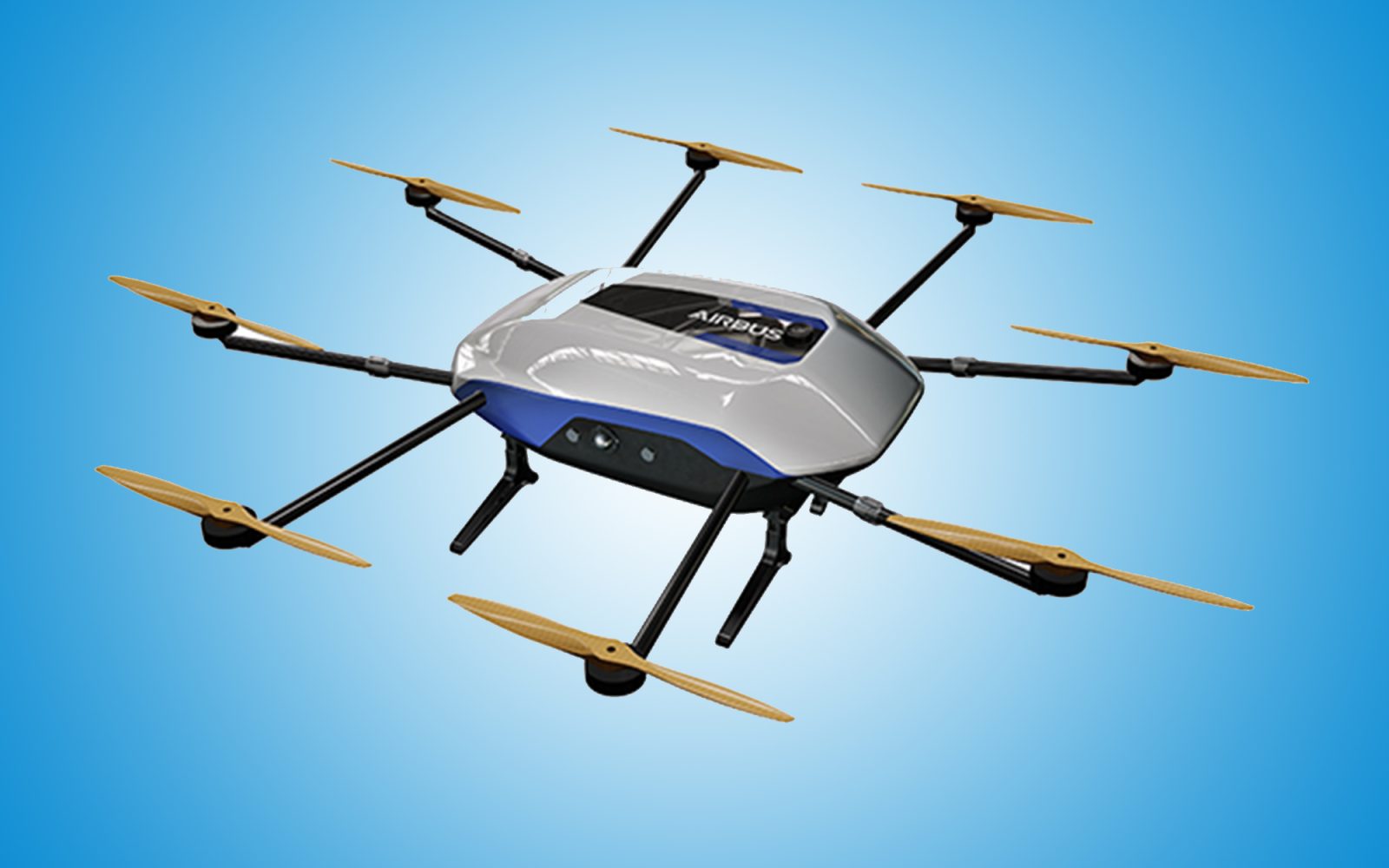 Singapore wants in on the rapidly developing drone industry. The areas of interest are the driverless cars, delivery drone, and drone-taxis. Like Dubai, Singapore is interested in transforming the way good and products are moving around the city. Airbus is also testing drone-taxis, as we reported on before.

To explore how drones may be used in the city, Singapore partnered with the French company Airbus. Back in 2016, Airbus Helicopters signed a contract with the Civil Aviation Authority of Singapore (CAAS) to start testing a drone parcel delivery service on the campus of the National University of Singapore (NUS). Demonstration of the so-called Skyways system will start early in 2018.

Instead of testing the drone delivery service in remote locations, such as Google does in Australia or Amazon in the UK, Skyways’ tests will include flying drone overhead, shuttling packages between various stations on the NUS campus.

“We decided to get into this because we wanted to explore how drones could be used to autonomously deliver items, especially in dense urban environments,” says Leo Jeoh, design office head at Airbus Helicopters Southeast Asia, according to Aviation Week. “What that means is addressing regulatory, technological and operational requirements more from an aeronautical perspective than from a consumer perspective.”

The drone used in the Skyways program is an octocopter, designed to carry a payload of 4.4 to 8.8 lbs and is outfitted with fully redundant systems. “In terms of safety, first and foremost is the redundancy we have in the system,” Jeoh says. If one system fails, the drone can continue to operate, “but until we build confidence, if there is an anomaly, we ask it to land at the nearest prepared station.”

So far Airbus has developed two prototype drones for the Skywards program. The drone have been tested in France and in Singapore.