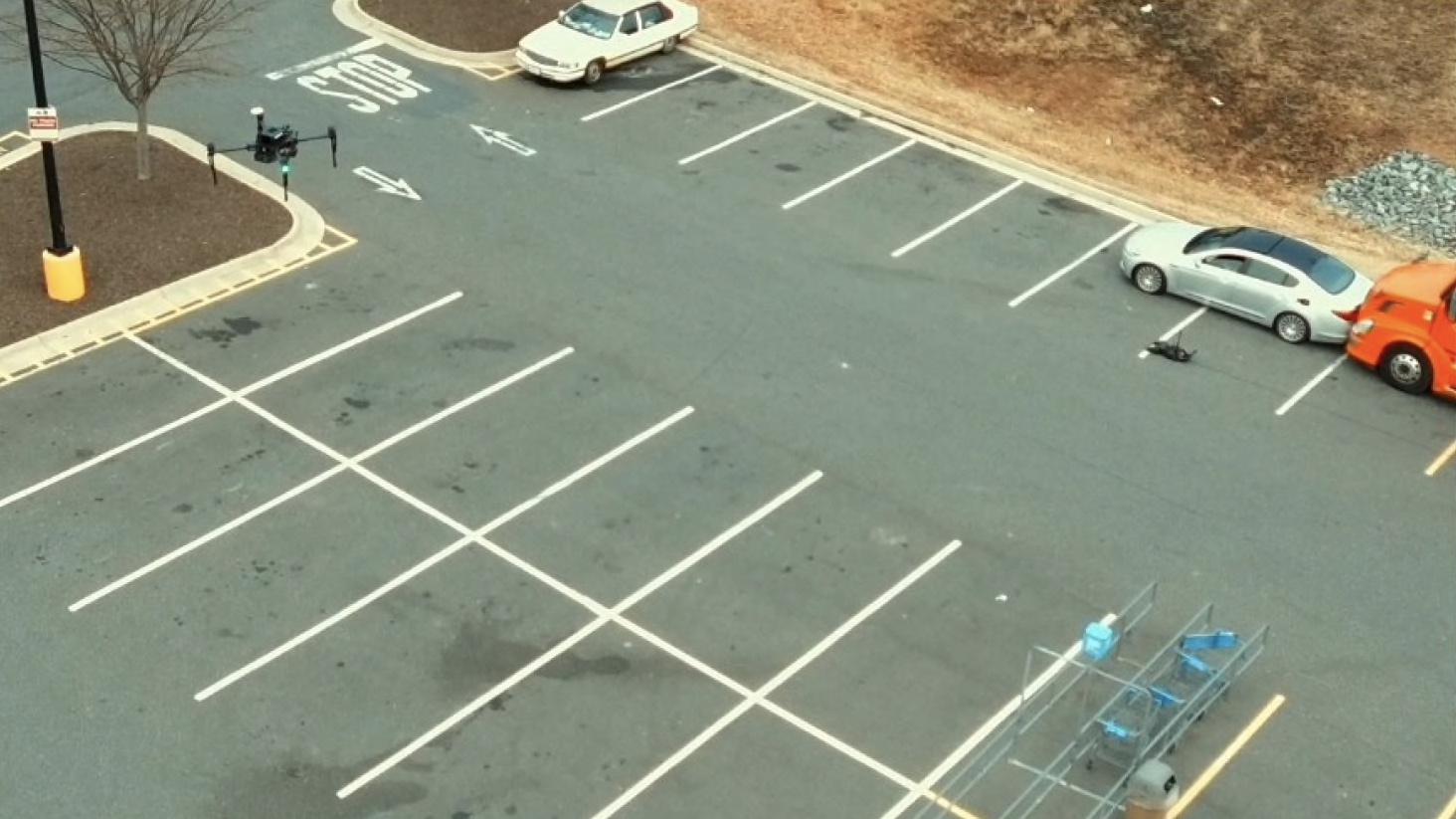 A Florida woman shouted to the police: “Just kill me! Just kill me!” Instead, the police used drones to help end a 4-hour-long standoff. The 57-year-old woman had parked her Kia sedan right in front of a semi-truck at a Walmart parking lot on Dec 8.

The woman from Cocoa Beach, FL waved her handgun at the police officers and pleaded to die at their hands. In an hours-long standoff, she kept cursing at the Stafford County sheriff’s deputies.

“She kept talking to herself, yelling profanities and enticing us to shoot her, over and over and over again,” said Capt. Ben Worcester, a member of the Stafford County Sheriff’s Office.

Instead of rushing into the situation, the police officials used two drones to safely monitor the woman without putting any police officers at risk. The unmanned aerial vehicles provided a close-up view of what was going on in the car. Quickly the police officers learned that the woman was washing down pills with vodka. The drone operator was even able to inform the SWAT team when the woman had her finger on the trigger of the gun.

Funded with $50,000 of seized drug money, the police force of Stafford County has launched a drone program in early 2016, that now includes five drones and 12 Federal Aviation Administration (FAA) certified officers. Typically the drones are used in search and rescue operations, to take aerial crime scene photos and to monitor traffic. In the standoff with the handgun waving woman, the drones proved invaluable.

“I think it’s progressive. We are open. Anything we can use it for to help others, we are all about trying to take advantage of that,”Sheriff David P. Decatur. “We are always racing against time.”

It was predawn when the 911 calls started to come into the Stafford County Sheriff’s Office. The information was very limited: a white woman with long, dirty-blond hair, driving a car with Florida license plates and brandishing a pistol. At the Walmart parking lot, the woman shouted to the police authorities: “Just kill me! Just kill me!”

She had parked her car right in front of an unsuspecting truck driver, who has stopped there to catch some sleep. According to Decatur the drones, that were flown at 70 to 80 feet, providing a live video feed showing real-time footage to an on-scene police command post with a level of detail that would be impossible to match for any officer on the ground. In the end, this allowed the SWAT team to safely remove the truck driver from his 18-wheeler. 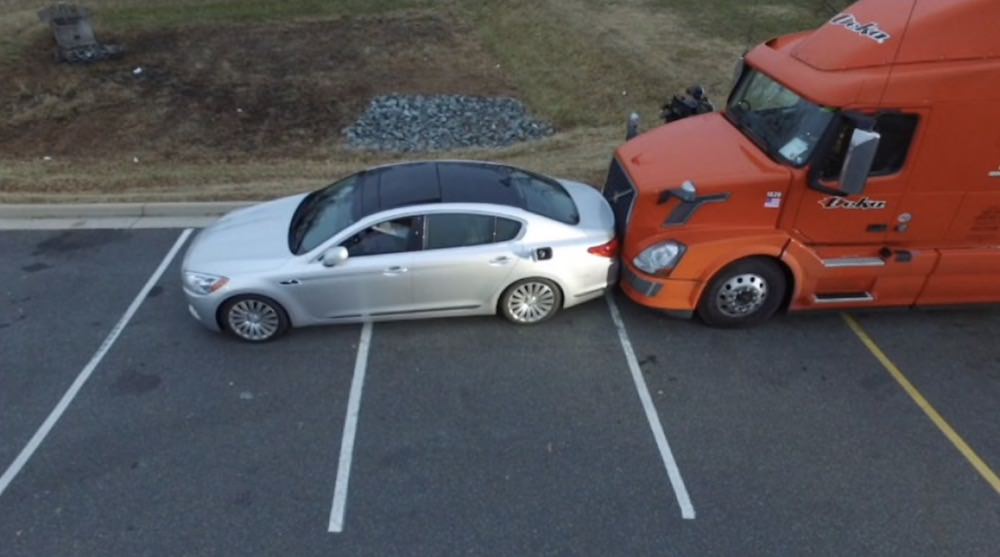 Later in the morning during a short stint when the woman had calmed down, the police brought in an armored vehicle that fired pepper spray into the Kia’s open window. Right after officers rushed in, pulled the lady out of the car and handcuffed her. According to the Washington Post, court documents show that a hearing is to take place on February 22nd. She has been charged with reckless handling of a firearm and brandishing a firearm.

“This lady is from Florida. She said she was just driving. In her world, she had all these things going on, and she was trying to get us to use deadly force,” Decatur said. “Luckily, with our training and the technology, we didn’t have to do that.”

More and more police departments in the U.S but also elsewhere in the world are adding drones to their standard equipment. We will continue covering these stories on DroneDJ.