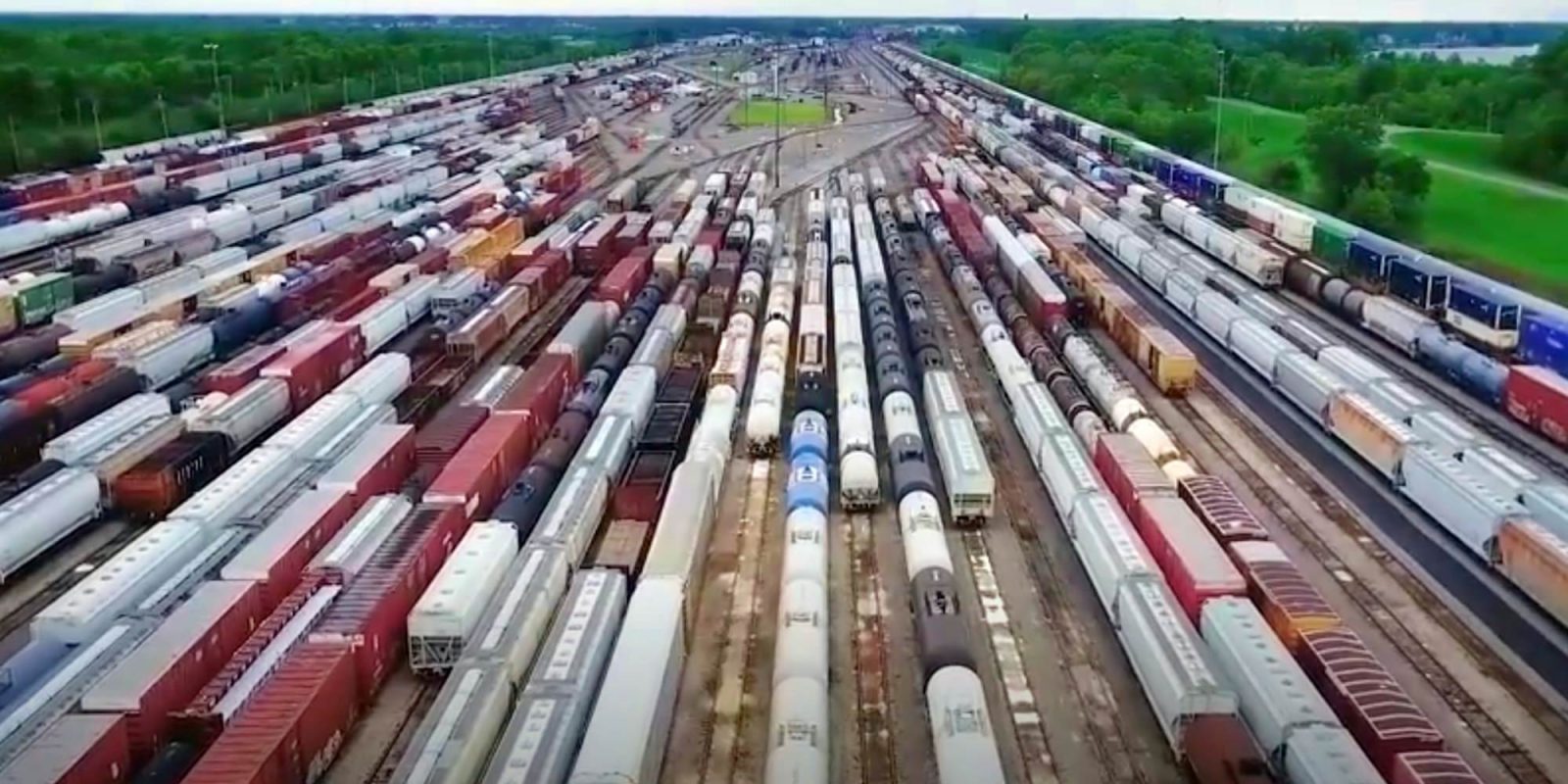 Union Pacific Corp. has started using drones to monitor their workers and see if safety guidelines were being adhered to. The response from the railroad workers has been to flood the Union Pacific safety hotline complaining that the drones, in fact, make their work more dangerous.

Union Pacific uses drones to spy on their own workers

The workers from Union Pacific Corp were not pleased, to say the least when they found out that the company uses drones to spy on them in the railroad yards to make sure that adhere to the safety guidelines. In response to the unmanned aerial supervision, the union urged the workers to flood the company’s safety hotline with complaints that the drones distract them from performing their jobs safely.

In an article in the WSJ [paywall], Steve Simpson, general chairperson of the International Association of Sheet Metal, Air, Rail and Transportation Workers said:

“They are no longer looking ahead or at their task at hand. They’re looking up.”

Mr. Simpson’s association represents 1,600 conductors, engineers, and other railroad workers in the southern US and their advice to their member is to file complaints with both the Federal Aviation Administration (FAA) as well as the Federal Railroad Administration.

Since March 1st, Union Pacific Corp has halted the aerial monitoring of its employees so that it can discuss its findings with the unions but the company is planning to resume the surveillance in coming weeks. Union Pacific spokeswoman Raquel Espinoza said:

“Their leadership will help us establish a collaborative process to address unsafe behaviors and protect employees.”

Mr. Simpson suspects that the company is not only motivated by safety but uses the drone footage also to discipline workers with sanctions that can ultimately lead to termination. Although currently there is no evidence that anybody has been fired although people have been cited for violations as a result of the drone monitoring.

“We are finding drones are valuable tools that can help us reach our ultimate goal of operating in an incident-free environment and ensure employees go home safely,” Ms. Espinoza said.

Drones so far have only been sparsely used in the railroad industry. In most cases, drones were used to inspect tracks, bridges or to assess damage after disasters.

Earl Lawrence, responsible for running the FAA’s drone-integration office said that he was not aware of any other companies who use unmanned aerial vehicles to enforce safety regulations.

Other railroad companies that use drones are, Berkshire Hathaway Inc.’s BNSF railroad that received a waiver from the FAA to fly beyond line-of-sight and at night. CSX uses drones to inspect their railroad network among other things. Norfolk Southern Corp. performs bridge inspections with unmanned aerial vehicles.

What do you think about employers using drones to monitor their workers? Creepy or justified? Let us know in the comments below.