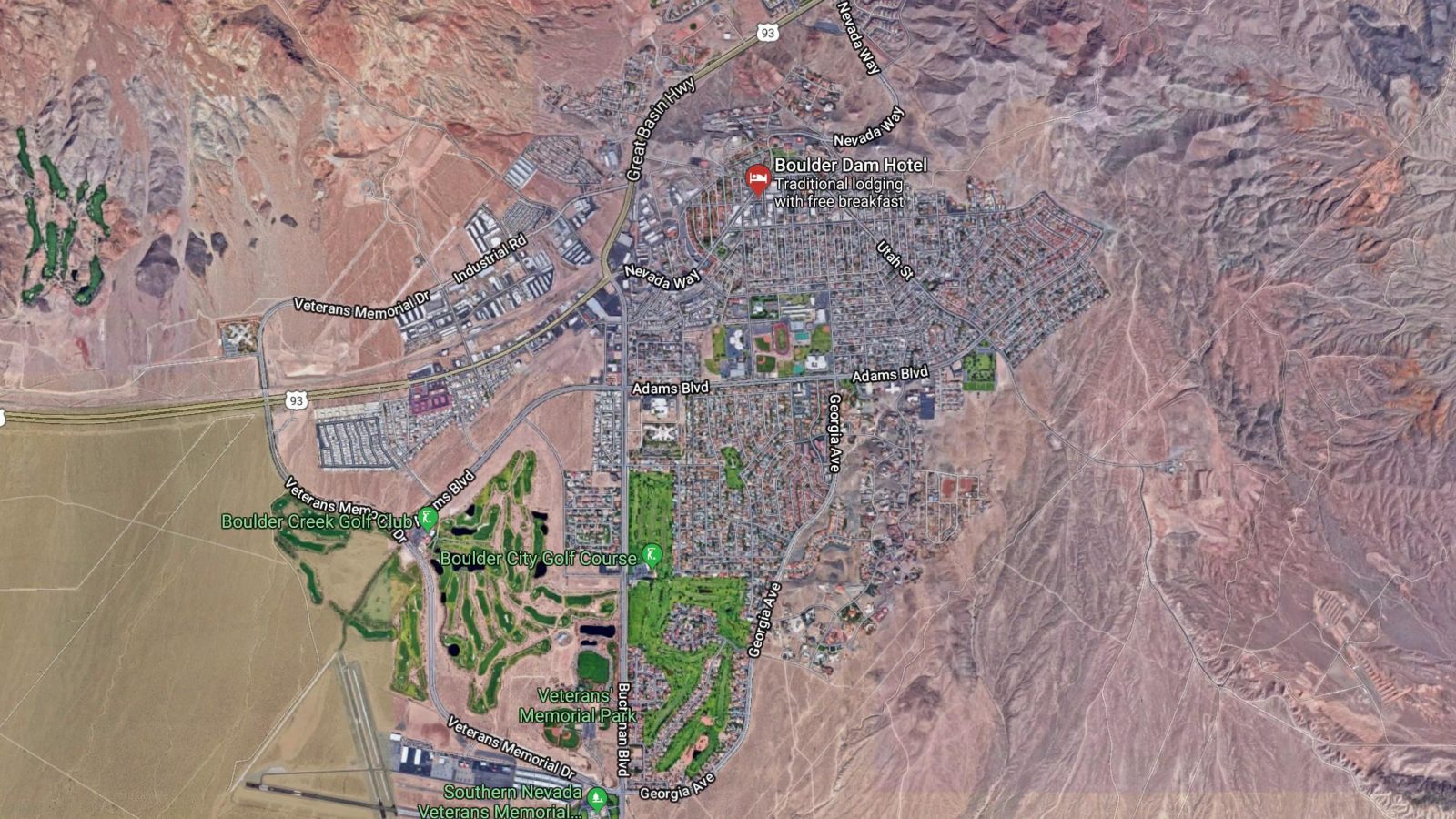 If you want to fly a drone in Boulder City, the city wants you to pay

Many others on Twitter retweeted Schulman’s message and were outraged about Boulder City’s proposal to charge recreational drone pilots $25 per day and commercial drone pilots $100 per day for flying their unmanned aerial vehicles within the city’s borders.

Fox5 Weatherman Ted Petty, who is an FAA licensed drone pilot himself, said:

“Astonishing that an area with a droneport (forward-thinking) has a progress-thwarting policy like this.” In a later tweet, he added: This is really a shame..would be a beautiful city to show off from the air. I know @FOX5Vegas would not pay a city fee for airspace access already granted by state laws and federal laws-nor should they pay.”

“Likely preempted under our home rule statute as it is comprehensively regulated by the state and federal government. Boulder City should withdraw this ordinance.”

Many others were blunter in their responses the Boulder City’s proposal, calling the proposal “nonsense” and “preposterous”. Hopefully, the officials of Boulder City will come to their senses and stick to the FAA rules as they are currently doing and take this money-grab proposal off the table as soon as possible.

What do you think about cities suggesting you pay if you want to fly your drone? Let us know in the comments below.

Btw – if you agree that this proposal is absurd, consider liking and retweeting Schulman’s tweet.