DroneRise – Greenland, pay to fly your drone in Boulder City and more 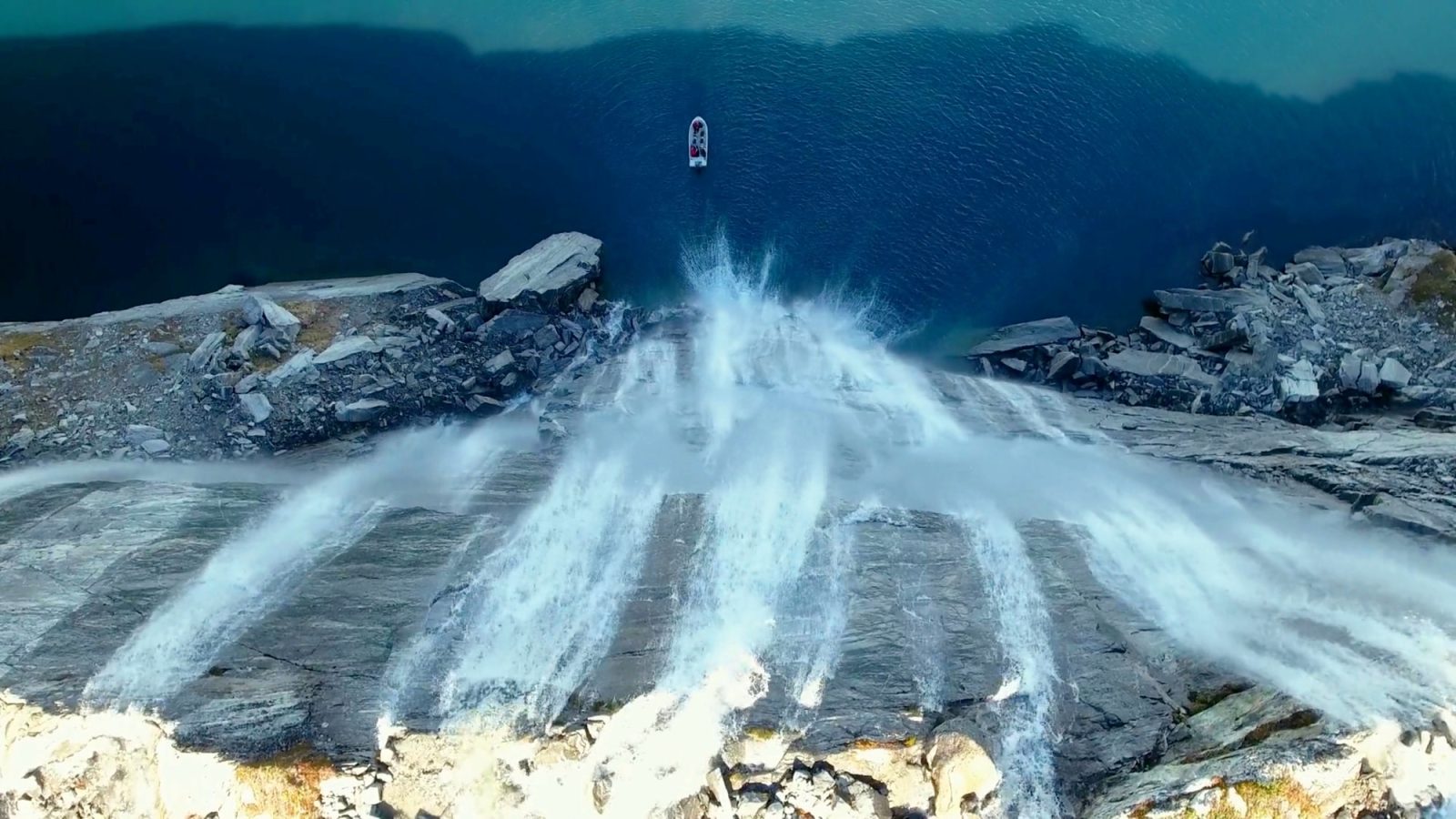 Good morning, we have had a bit of a busy weekend flying the Skydio R1 drone but more about that in a later post. Last week ended with a photo of what supposed to be the new Mavic Pro II drone. As soon as we saw it we were suspicious as it seemed exactly the same as the original Mavic Pro. A little while later, our hunch was confirmed with a series of tweets from OsitaLV claiming that it was his friends Mavic Pro. In his own words, OsitaLV was playing a ‘guessing game’ with all of his followers and he was ‘tired of being treated as a leaker’ even though that’s exactly how he positioned himself only a few weeks ago.

Today’s video is from Karim Iliya. It is a short film showcasing the beauty of Greenland and it won the Remi Winner of the Houston 2017 Filmfestival. Definitely worth watching!

“Nillertoq meaning “Cold” in Kalaallisut (the standard dialect of the Greenlandic language) is a compilation of breathtaking scenery shot by a drone while visiting Greenland.”